It happened Tuesday morning at The Peaks at MLK. 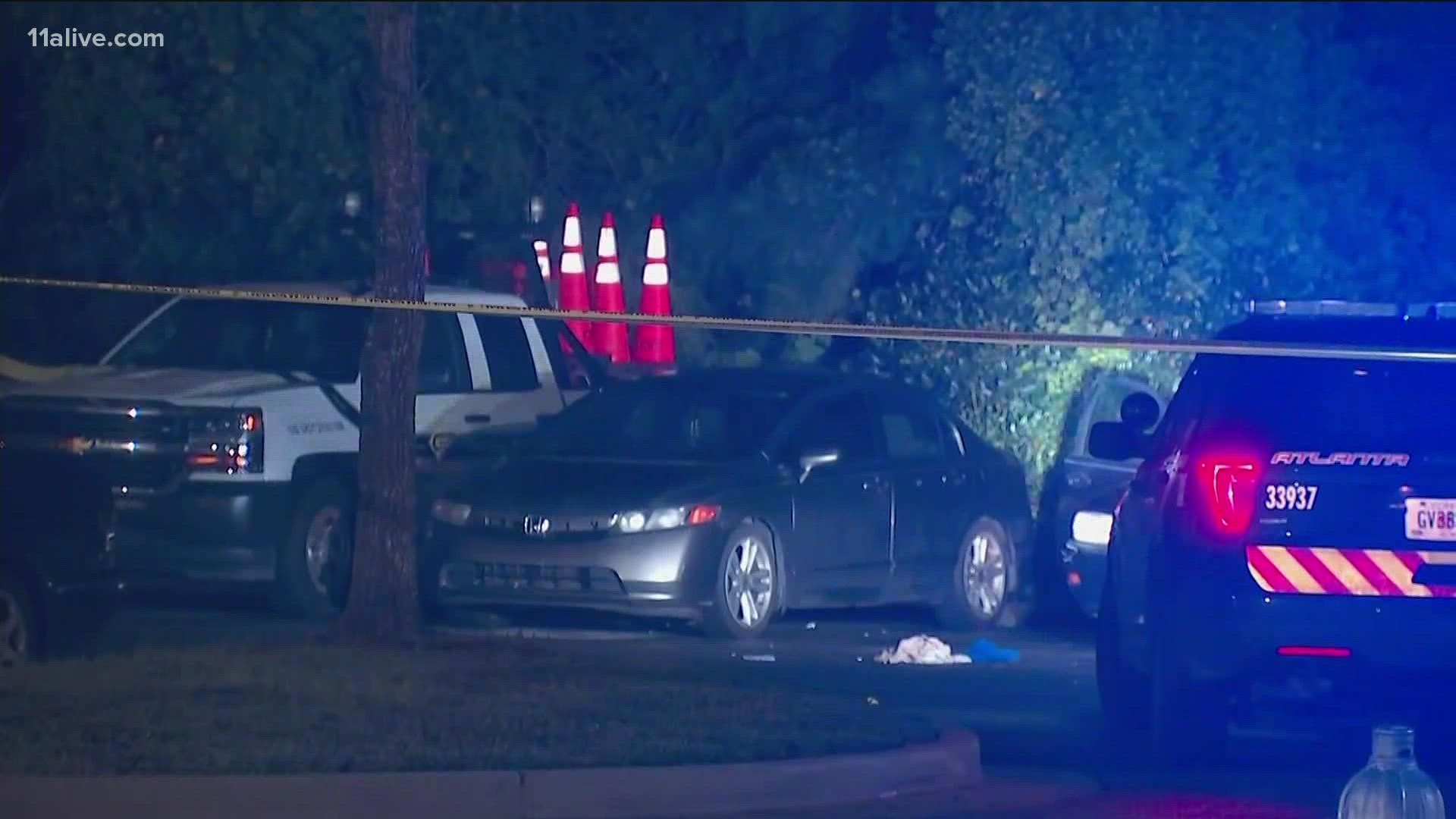 Police say a woman's ex-boyfriend shot her and her new boyfriend in the leg at some time after 2 a.m.

It happened at The Peaks at MLK apartment complex off MLK Jr. Drive in southwest Atlanta.

All three were taken to the hospital. Police did not provide any details on their condition.