According to the Governor's Office of Highway Safety, pedestrian deaths have gone up 60 percent since 2014. 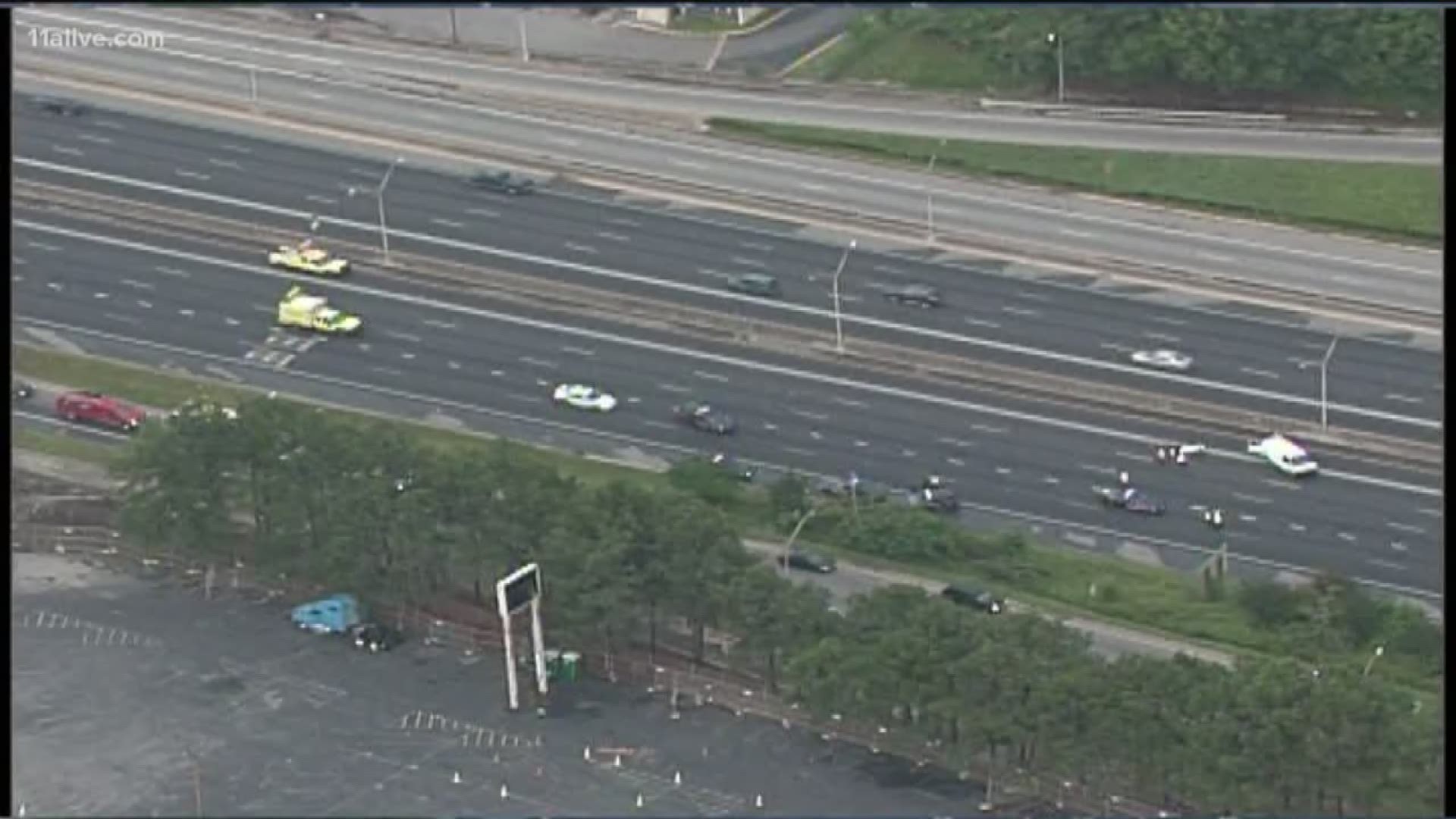 ATLANTA -- The rate at which pedestrians are being killed on Georgia's roadways is slowly rising and officials don't know why.

According to the Governor's Office of Highway Safety, pedestrian deaths have gone up 60 percent since 2014.

This includes deaths on interstates and roadways.

RELATED | Woman dies after 'intentionally' running on I-75 in Atlanta

So far in 2018, there have been 116 reported pedestrian deaths and that is ahead of the pace of 2017, according to the Governor's Office of Highway Safety. 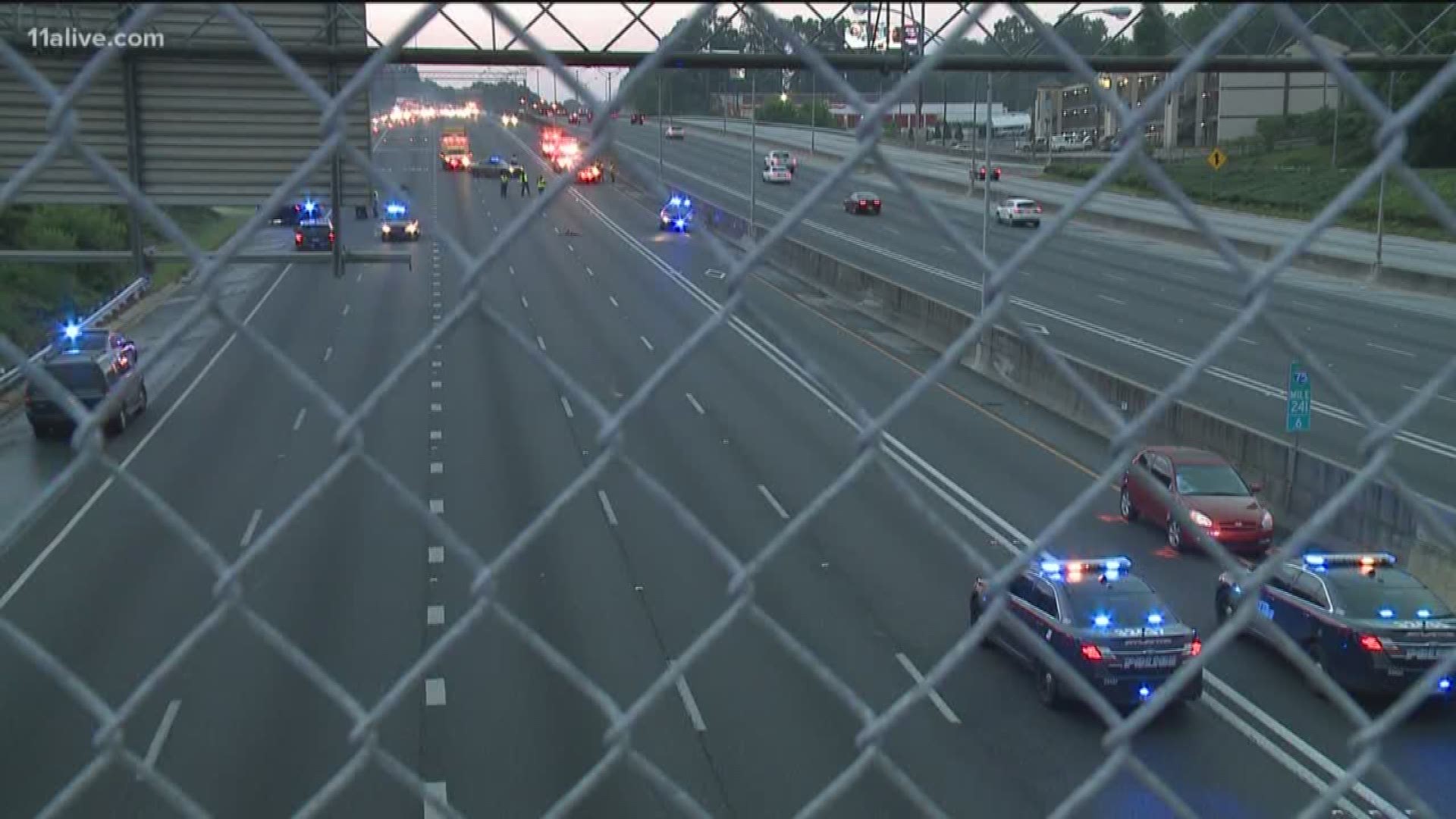 Officials are not sure why the numbers are rising and there is no one reason that leads to these types of deaths.

Some victims may be drunk, under the influence of drugs, in some sort of weak mental state, got out of their cars and were accidentally hit or possibly had a short lapse in good judgment and attempted to cross a busy interstate. 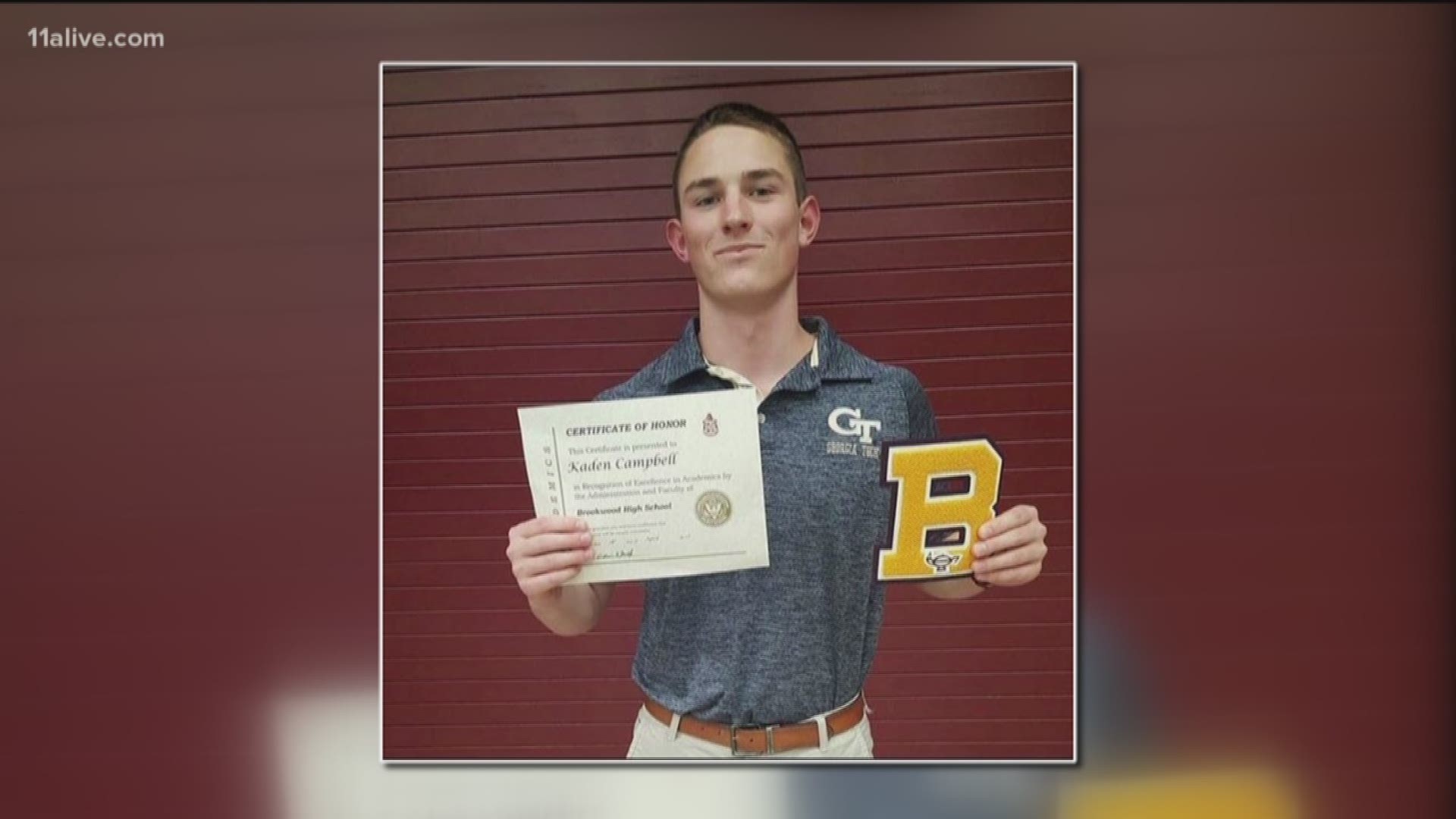 In November of 2017, a Georgia Tech student was struck and killed while he was attempting to cross the downtown connector. Kaden Campbell, 19, was a first-year undergraduate and a Sigma Nu pledge.

On Thursday, June 14, a woman had intentionally run onto I-75 NB and was struck and killed by multiple vehicles, according to police. Witnesses told police she ran across the interstate to run away from someone who was chasing her that was part of an argument that started nearby.

Atlanta police continue to investigate as of now they do not expect to charge anyone… in this woman’s death.