The pilot has been identified as an 80-year-old from Commerce, Georgia. 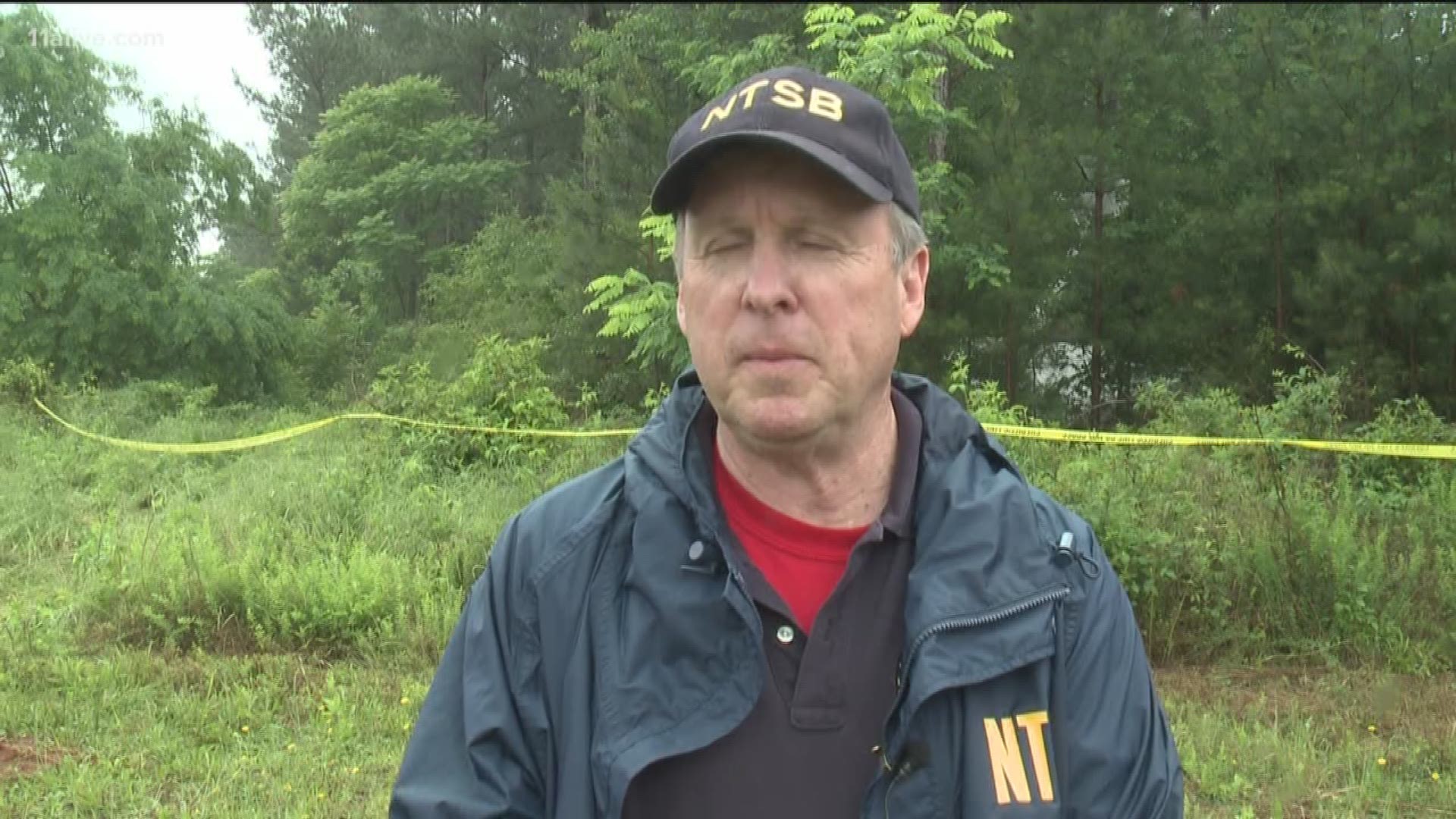 JACKSON COUNTY, Ga. — The pilot of a single-engine airplane died after it crashed near Commerce, Georgia, Monday evening.

The crash happened on at 7:22 p.m. on Settlement Road. The pilot has been identified as 80-year-old Woodrow Howard Minish of Commerce.

According to the Jackson County Sheriff's Office, Minish died from the injuries he sustained in the crash.

The National Transportation Safety Board is now trying to figure out what caused the plane, a single-engine BC12, to go down. So far, though, investigators have been able to rule out weather as a factor.

It is still unclear whether or not the pilot was taking off, landing or had technical issues. 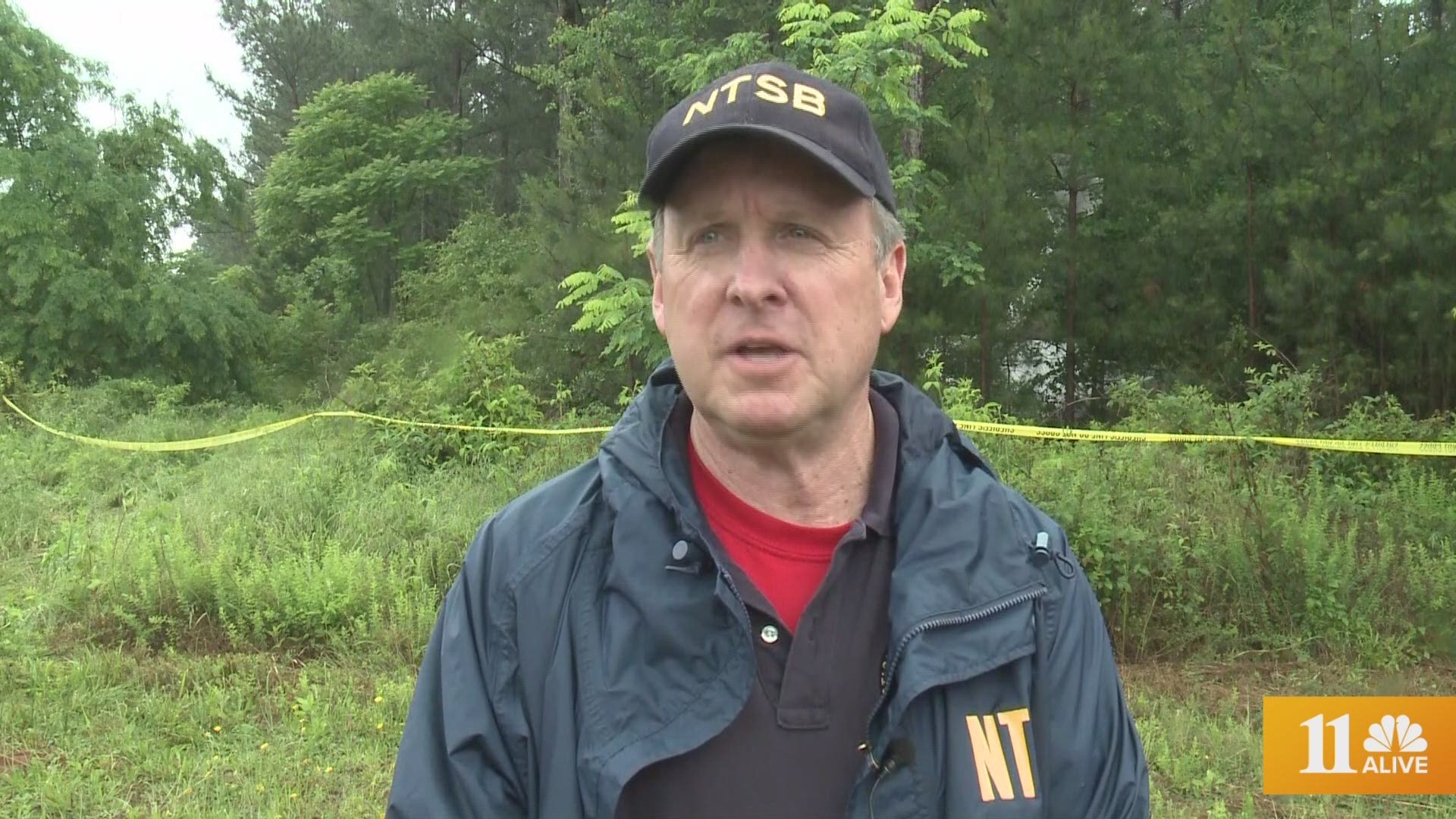 "We don't have the maintenance records available to us now," Ralph Hicks, the Senior Air Safety Investigator for the NTSB, told 11Alive. "We're trying to search those down."

There were a few witnesses to the crash, officials said, and investigators are now interviewing them to see what they may have seen to help in the investigation.

Hicks said the plane was made in the 1940s and was owned by Minish. This kind of plane was for personal use, according to Hicks.

The NTSB is now moving the plane to a separate facility to undergo a more detailed examination.

The Federal Aviation Administration has been called to investigate the crash.