On Tuesday, Newnan City Council will discuss plans to figure out how to move forward with code enforcement procedures. 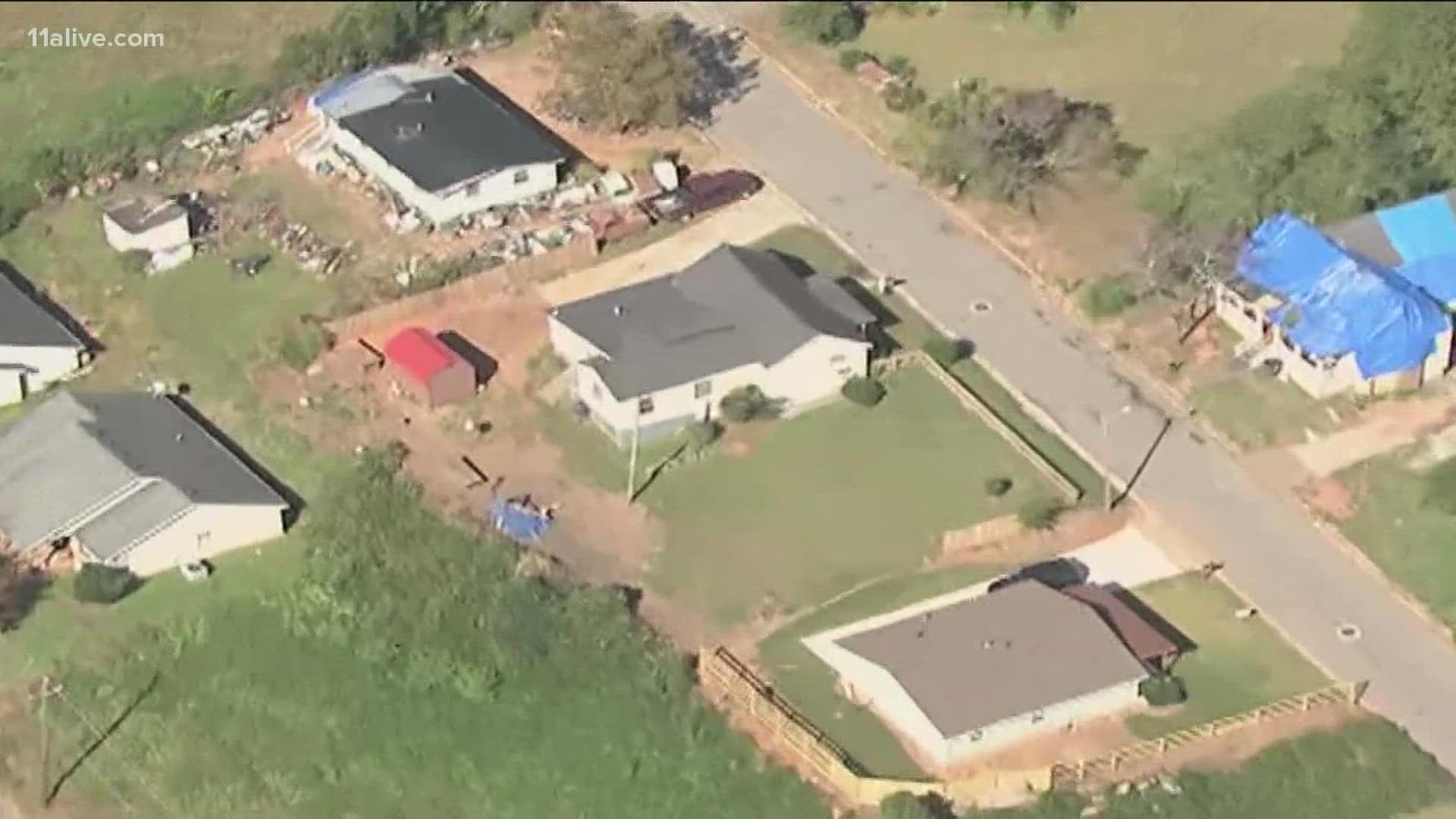 NEWNAN, Ga. — Months later, damage remains in Newnan after a devastating EF-4 tornado tore through the city on March 26.

11Alive Skytracker flew over the city Friday afternoon. Some houses still had tarps on their roofs and other damage could still be seen on the ground nearly seven months later.

After the tornado, initial reports found more than 1,700 homes were either damaged or destroyed. Since then, the recovery process has been slow.

"We've been told it could take years. This isn't a six months and you'll be back right as rain," Newnan Councilwoman Cynthis Jenkins said. "This is years recovery. You know, we were anticipating anywhere between three and five years."

The city wants to take new steps to work to fix any damage leftover from the tornado. On Tuesday, Newnan City Council will discuss plans to figure out how to move forward with code enforcement procedures.

“The City of Newnan’s Building Department is finding that every structure is its very own unique case – each case is different. However, as a group, they are similar because they have all been damaged and current contain code violations through no fault of the property owner. City Council is aware of these issues and has had a vital part in providing direction on when and how to manage best this group as a whole. We understand this will invariably end up as a mix of approaches as we all seek solutions in making our community better and safer than it was before the event that occurred in the early morning hours of March 26.”