Historic African American church in Columbia to be transformed into museum, cultural center

The historic church building will be transformed into a performing arts amphitheater, cultural arts theatre, and civil rights museum sometime in 2022. 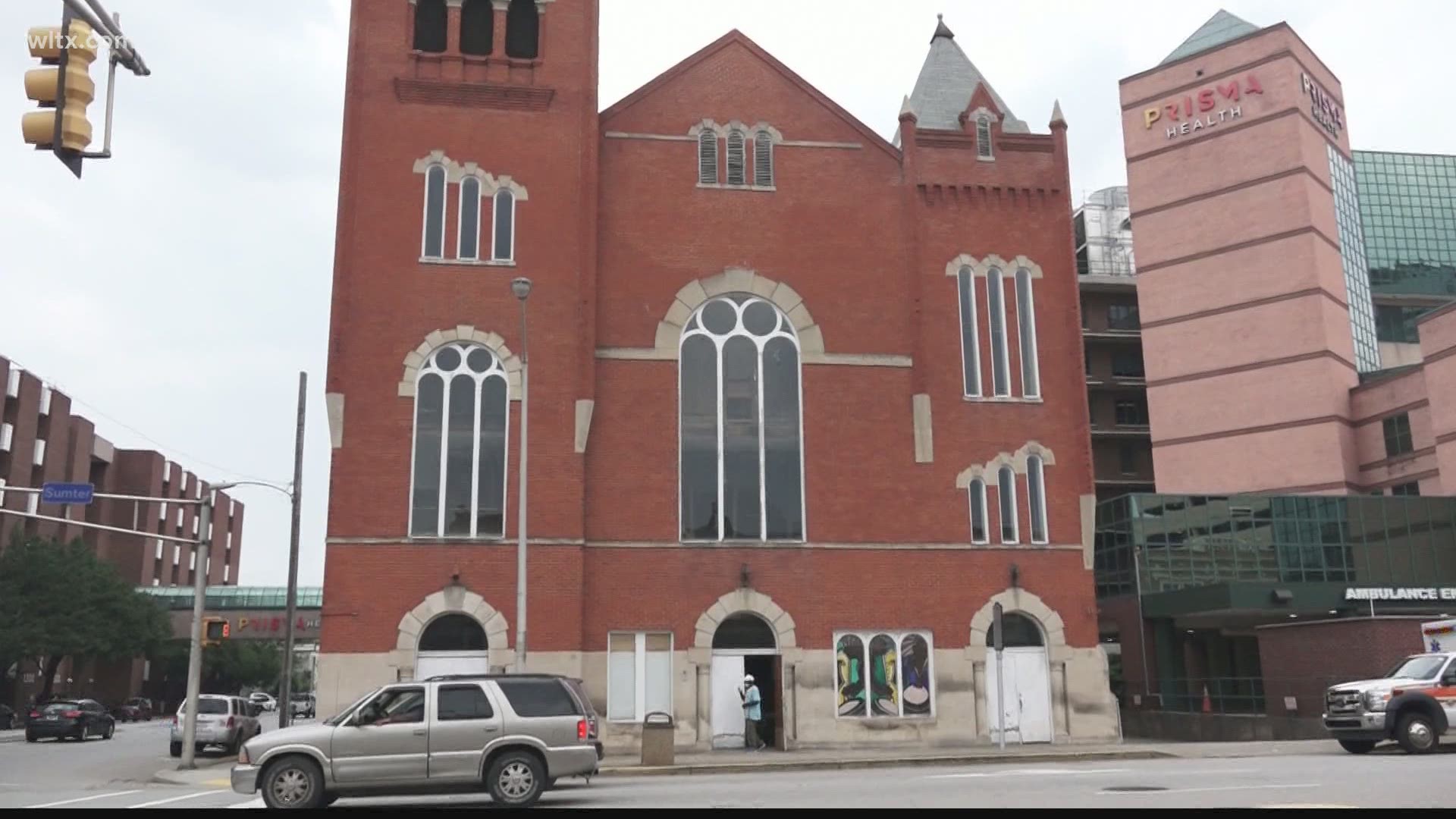 COLUMBIA, S.C. — A historic African American church in Columbia is set to become a destination for cultural arts.

"Historic Bethel on Sumter Street was built in 1921," said The Renaissance Foundation's executive director Mary Skinner-Jones. "The congregation relocated it to 819 Sumter Street, which left the building vacant. The discussion was what will we do with it."

*NEW PROJECT ANNOUNCEMENT AND EVENT* Join us Wednesday, May 26 at 11 a.m. to see and talk about historic Bethel A.M.E....

"During Mr. Langford's time, he was literally the only African American in the area who was an architect," Allen said. "It's just a great feeling to be able to keep his building alive during a time like this."

RELATED: 'I have never seen it like this': Lumber prices soar amid shortage, building boom

The goal is to preserve the old building and turn it into a performing arts amphitheater, cultural arts theatre, and civil rights museum sometime in 2022. The Renaissance Foundation and MOA Architecture hope this gem could be another piece in telling more about South Carolina's history.

"The reason for the civil rights museum is because Historic Bethel was a meeting place for so many of the events for civil rights activists in the 60s," explained Skinner-Jones.

"People need to understand that this is a project that decided to preserve the past and present something toward the future," expressed Allen.

Before renovations begin, The Renaissance Foundation is inviting the public out Wednesday for its 100th birthday.