ATLANTA -- Some vocal opposition has emerged to a proposed constitutional amendment that would fund social services for victims of sexual exploitation.  Georgia voters will decide on amendment two in November. 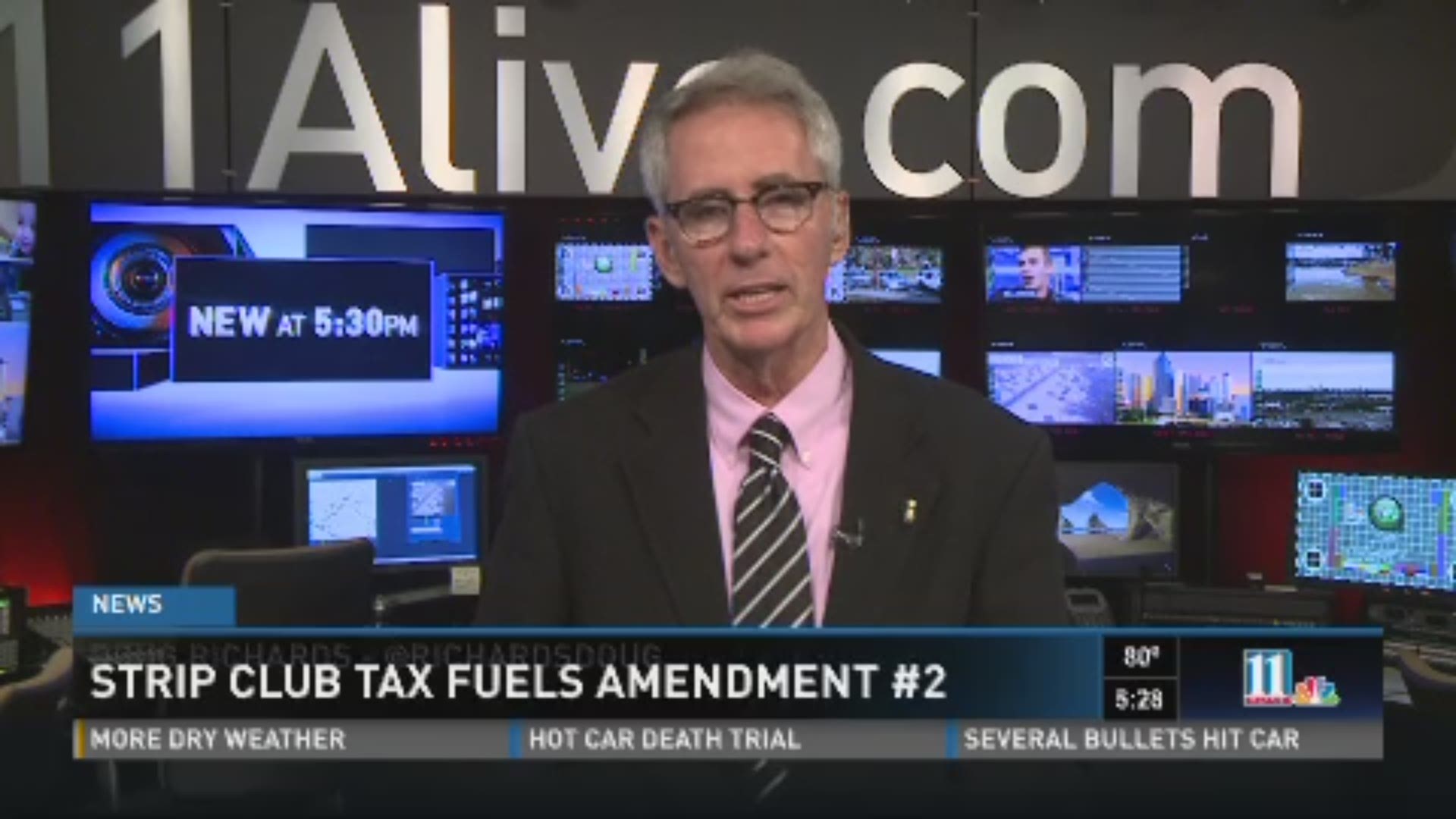 ATLANTA -- Some vocal opposition has emerged to a proposed constitutional amendment that would fund social services for victims of sexual exploitation. Georgia voters will decide on amendment two in November.

When voters see Amendment 2, they’ll see a 90-word ballot question with this key line: "To pay for care and rehabilitative and social services for individuals in this state who have been or may be sexually exploited.”

"It’s probably the reason you don’t have very many people coming out against it, because who wants to come out against the children?" said Doug Craig, who is nonetheless against Amendment 2 – which he calls government overreach.

Such establishments are commonly known as strip clubs. Opponents are referring to the assessments as a "pole tax."

But Rodgers says it's fair to assess strip clubs. "It is a fee that is appropriate in this type of situation. We have to have a dedicated source of funding," Rodgers said.

Craig derides it as a government money grab. It's "another fundraising stream, and that’s exactly what this bill is about," Craig, a past president of Georgia’s Libertarian Party, said. He thinks the measure goes after strip clubs because they’re an easy target.

"There’s no evidence in Georgia that shows the strip clubs have anything to do with the sex trafficking going on. There’s no convictions. There’s no evidence of that," Craig said. "So what we’re trying to do is find a type of business that people don’t like and and tax them for something that we would like to help."

Craig admits that when voters read the amendment, their instinct will be to help victims of sexual exploitation by voting yes, despite the opposition of Libertarian-leaning conservatives.