The Walmart in Forsyth, Ga. is closed for a death investigation Monday morning. 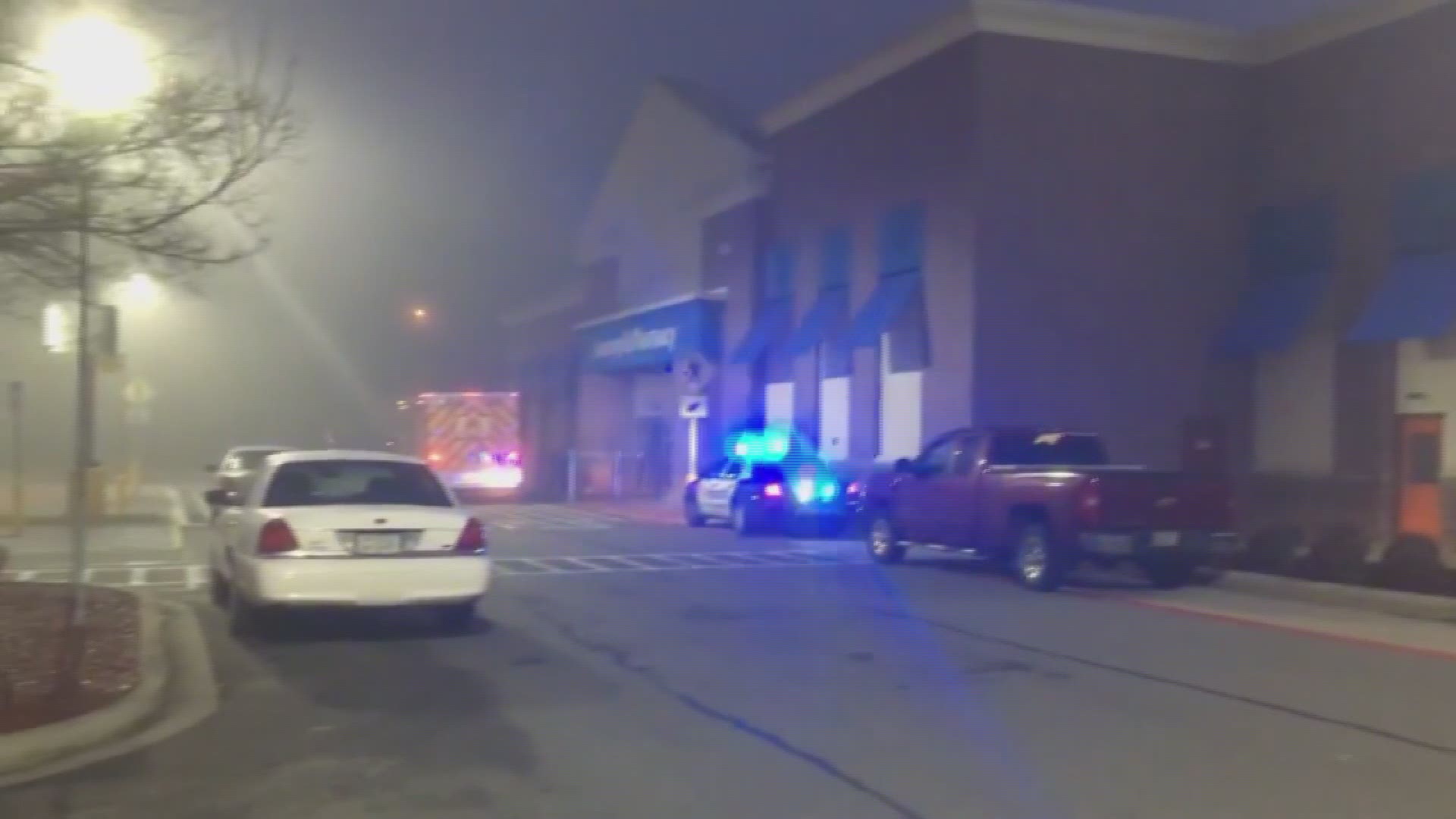 Proctor says there were no obvious signs of foul play and his body will be sent to the GBI crime lab for the autopsy.

The Walmart is now back open.

The Forsyth Police Department is investigating after a body was found in the Walmart on North Lee Street in Forsyth.

Major Alexander Daniels with the department says a person was found dead in the men's restroom. Officers responded to the store around 5:30 a.m.

Right now, they're trying to figure out the cause of death. Police say the body will be taken to the Georgia Bureau of Investigation crime lab.

The store is closed for the investigation, and emergency medical services are on scene.

There is no word on when the store might reopen.

This is a developing story and will be updated as more details become available. 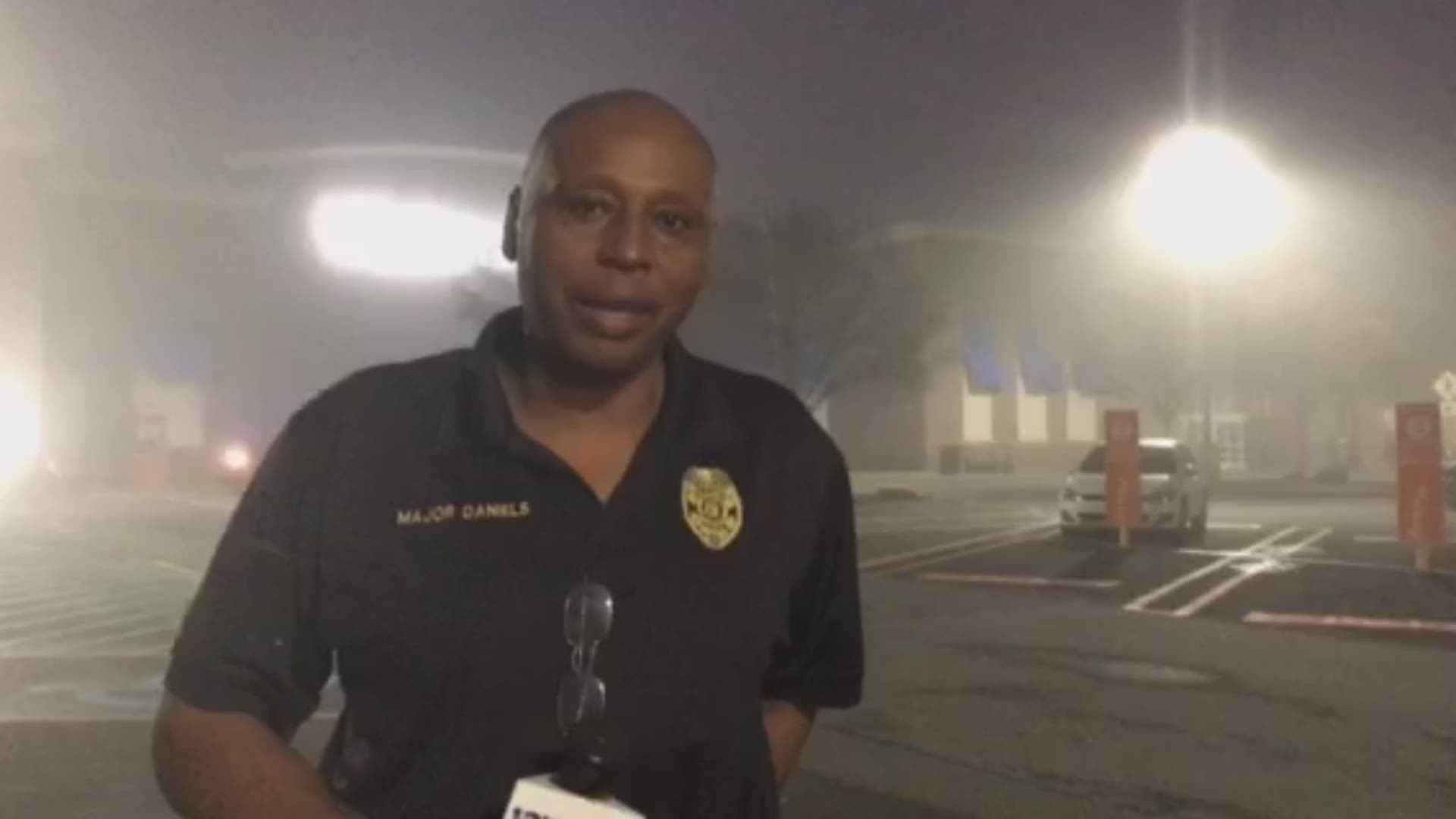 RELATED: 'It would have a detrimental effect all over Georgia': Bibb sheriff talks proposed GBI crime lab budget cuts

RELATED: Volunteers found a fresh grave site at a family cemetery. Bibb investigators discovered the remains of a dog.