Police: Franklin Co. man killed by deputies when he fires at patrol car

This marks the 19th officer-involved shooting in Georgia since April 1. 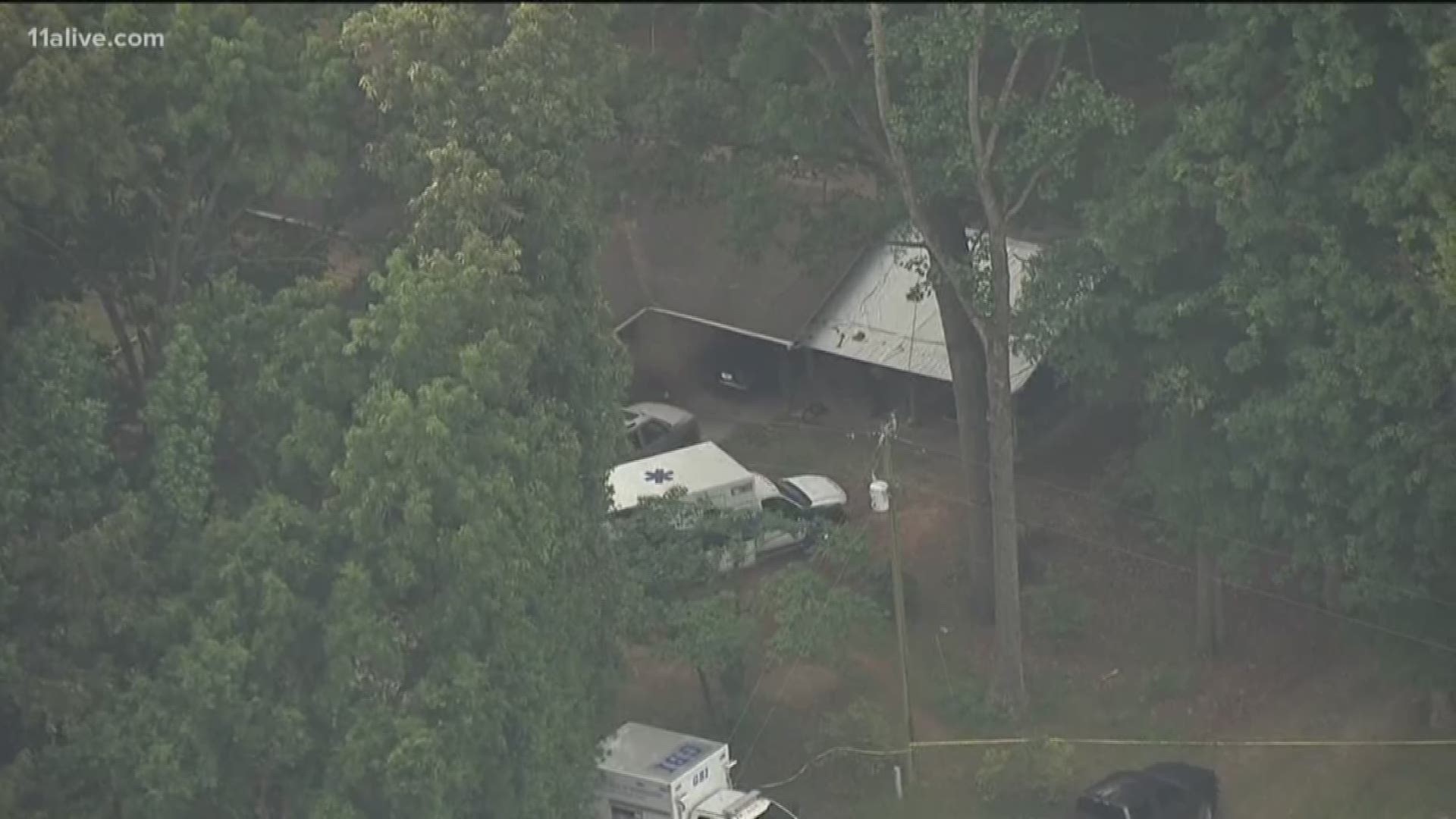 The Georgia Bureau of Investigation says that at about 10 p.m., deputies responded to a domestic disturbance in the 500 block of Roberts Lane in Carnesville.

When they arrived, they discovered one person suffering from a gunshot wound. Deputies learned other people were inside the home and were likely injured, also. They said 54-year-old James Brian Kay had apparently shot multiple people with a shotgun.

During the incident, Kay came out of the home with a shotgun and fired in the direction of a marked patrol car, authorities say. Franklin County Sheriff's Deputy fired a single round which struck Kay.

► RELATED | One dead in officer-involved shooting in Forest Park

Kay was pronounced dead at the scene.

Three other people were inside the home, each suffering from serious injuries. All three were transported to Greenville Memorial Hospital in Greenville, S.C., for treatment. An 11-year-old was also inside the home at the time of the shooting, but hid inside and was not shot.

An autopsy on Kay will be performed at the GBI Crime Lab in Decatur. Once the GBI completes its investigation, results will be turned over to the District Attorney of the Northern Judicial Circuit for review.

This marks the second officer-involved shooting that has taken place in less than 24 hours and the 19th such shooting since April 1.

Another officer-involved shooting out of Clayton County took place on Sunday afternoon that left one man dead.