Friday he was charged with misdemeanor obstruction. 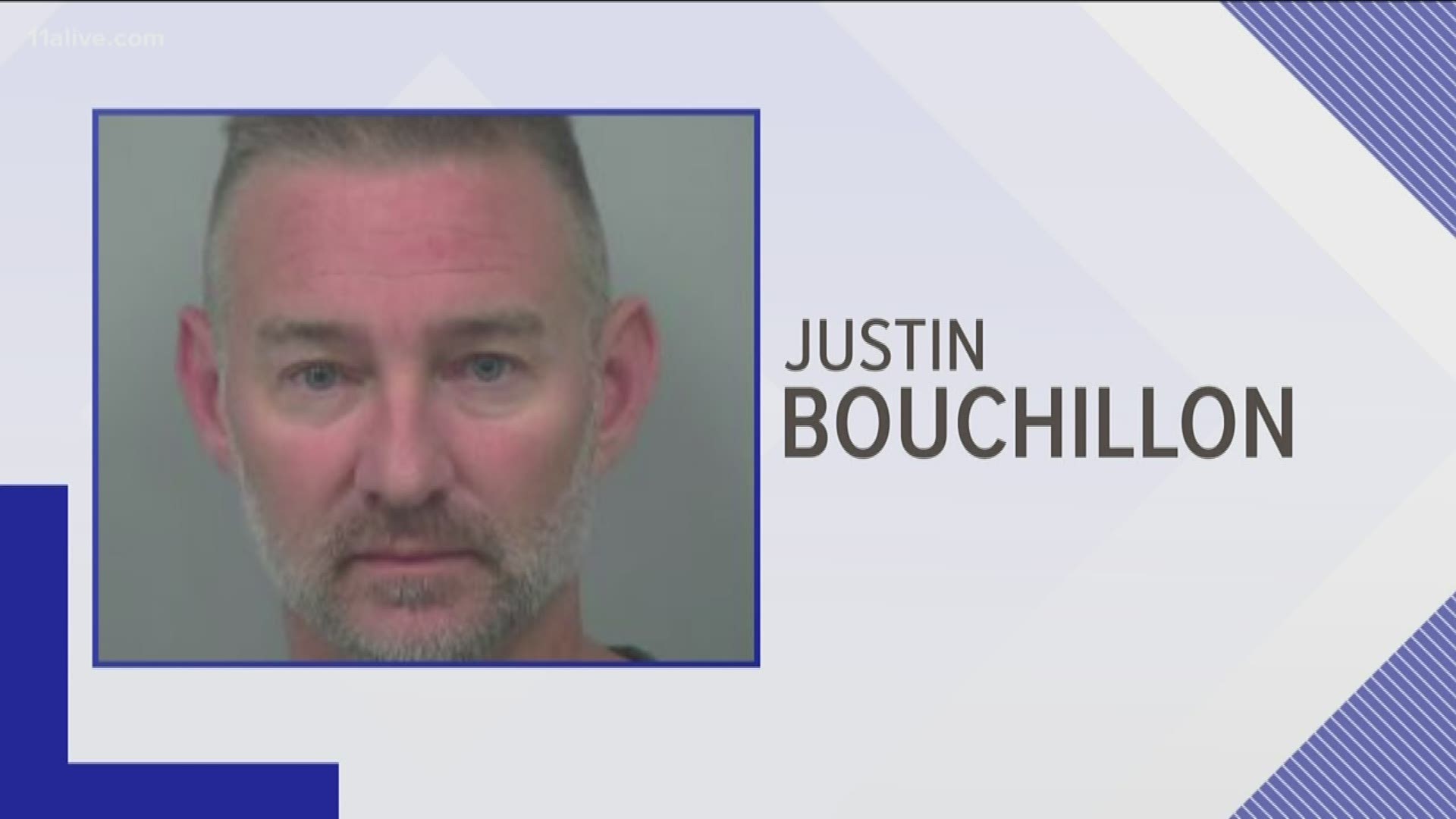 BETHLEHEM, Ga. — The person arrested Friday afternoon when the Gwinnett County SWAT Team was called to out serve a warrant is a former officer for that same department.

According to Gwinnett County Police, Justin Bouchillon was taken into custody. The suspect had a warrant for violation of a family violence order. Friday he was charged with misdemeanor obstruction.

Earlier during the day, police told 11Alive they went to a home near the town of Bethlehem on Flat Run Drive to serve the warrant. They said Bouchillion went out of sight for a while, so officers searched his home and surrounding areas.

The department tweeted that Bouchillon was eventually placed under arrest.

Officers said he resigned from his position as a Gwinnett County officer while he was under investigation for a domestic incident that happened in another county.