Not many details have been released, but this is what we know: 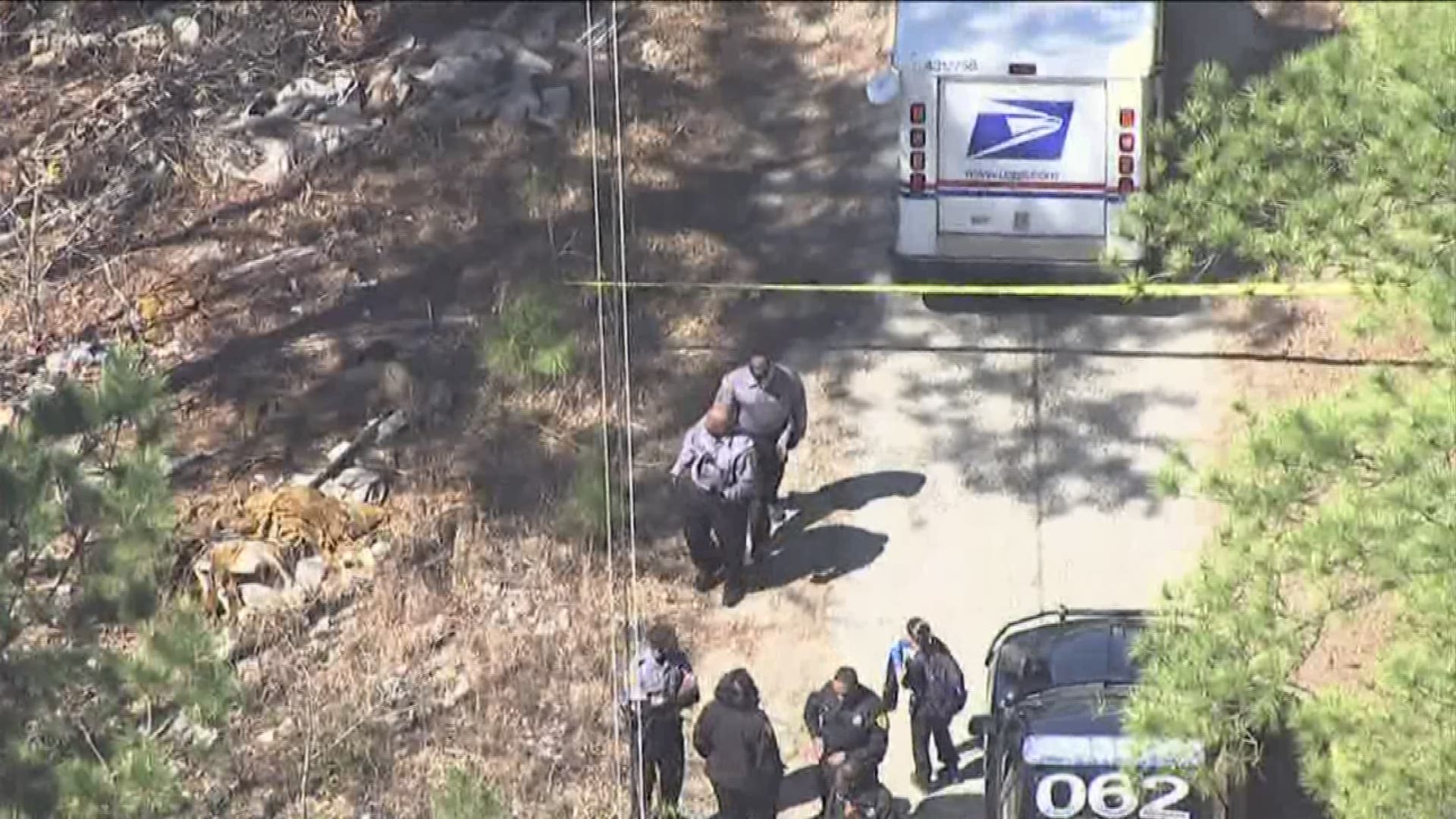 A postal worker made a gruesome discovery Monday afternoon in South Fulton.

According to South Fulton Police Lt. Derrick Rogers, the mail carrier found a body near Chattahoochee Drive off Campbellton Road and reported it around 1:55 p.m.

Authorities said the man, who was fully clothed, had been shot at least once.

Authorities said they don't believe Barnes' body had been on the side of the road long.