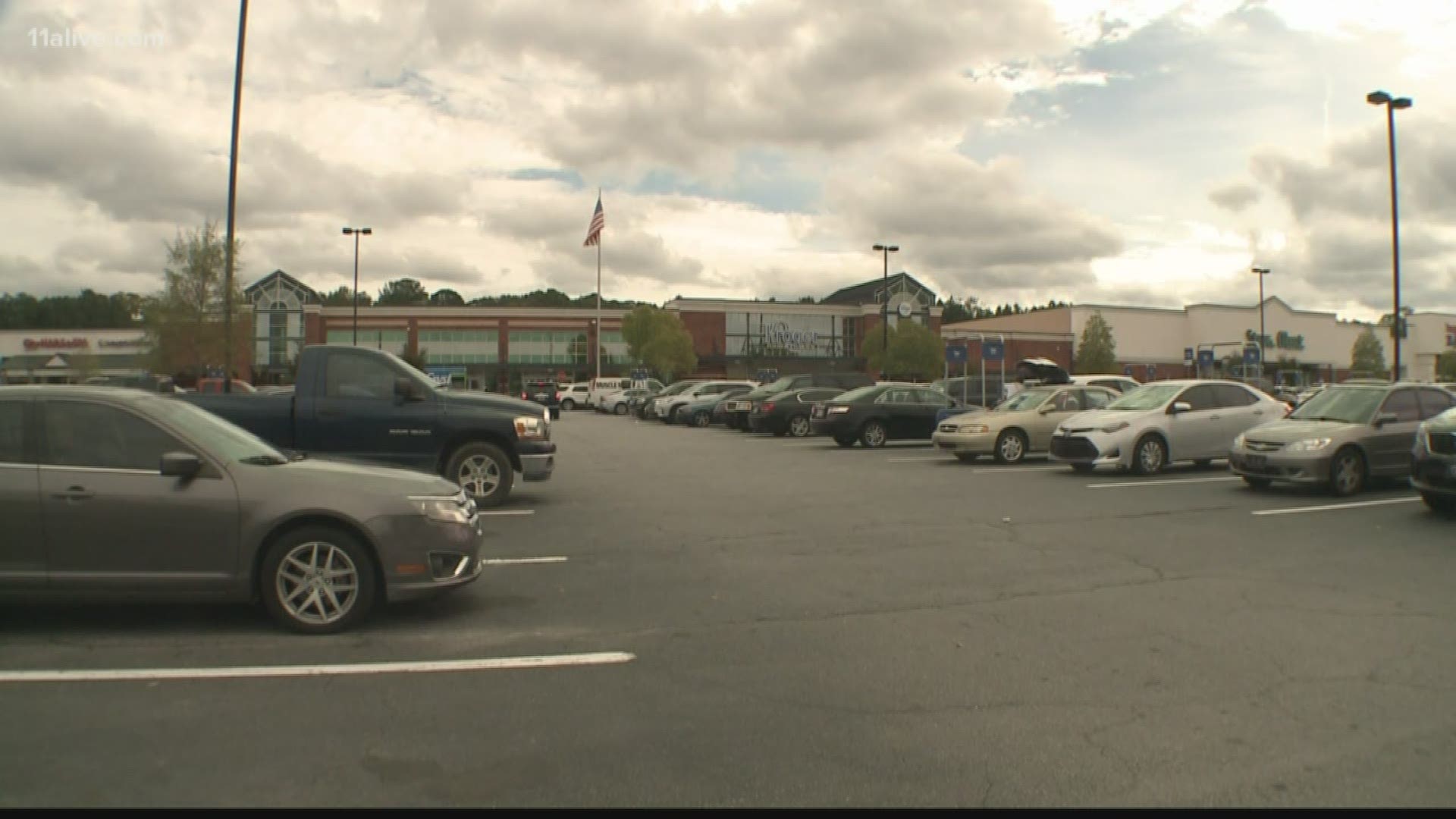 SNELLVILLE, Ga. — Young women being approached in stores and parking lots and asked to join a Bible group has people wondering if it could be a front for a sex trafficking group.

This concern has come up in Metro Atlanta before.

The police report said the women wore blazers, entered the store, and began talking to customers. A Kroger employee told police she was concerned the women were a front for sex trafficking.

“The majority of sex trafficking that happens in Georgia, takes place north of 285. (It’s) out here in Gwinnett County, out in Alpharetta, out in Johns Creek. You have to think about who the buyers are. The buyers have to have money,” said Childhood abuse Starr Davis with the Starr Institute.

The Starr Institute seeks to prevent sexual abuse and exploitation of girls. Davis said the recruitment process is typically sophisticated.

“There were reports they were asking to get your phone get your information, because they want to have a church group with you,” she said. “They have some type of app and then they are showing up and taking you."

There have been similar complaints in Gwinnett before this. A Lawrenceville mom said her daughter was approached by two different groups at two different stores. The Snellville Kroger was one of them.

Police said while it doesn’t appear there was anything malicious in these cases, it’s still important for people to be vigilant because sex traffickers are out there.

She also said trafficking is big business pulling in around $33,000 per week for one seller.

“Men, women, boys, girls. Any vulnerabilities they are looking for. Nobody wants to have the conversation. But that conversation needs to happen, “she said.

We’ve heard of similar cases in Charlotte, New Jersey and Kentucky all fueled by online rumors.

But in each case, police found no proof the religious groups were linked to sex trafficking.