One of the children also made personal purchases with her debit card. 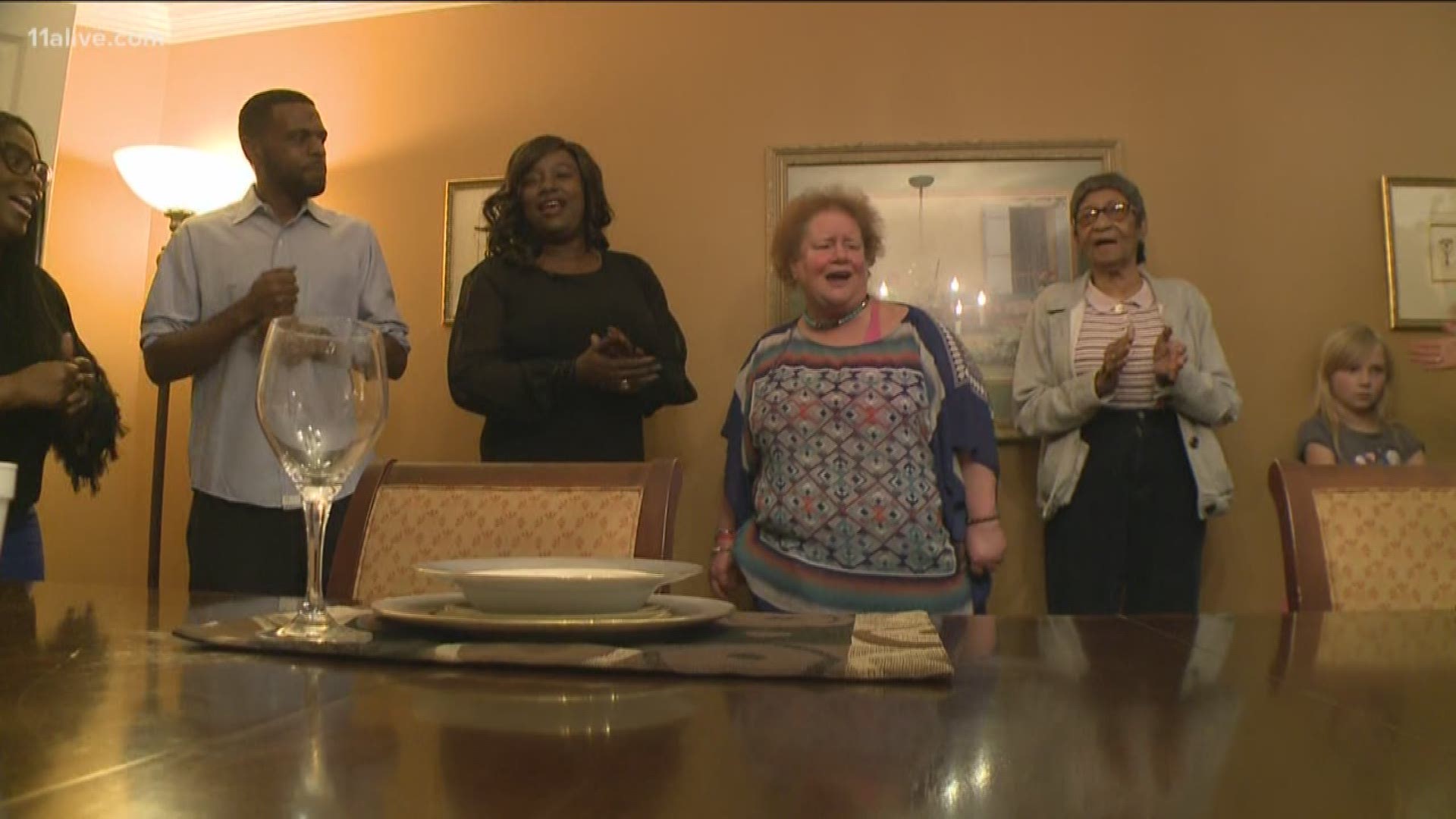 MABLETON, Ga. — Two brothers are being charged with felonies after a Cobb County criminal warrant claimed they neglected their elderly mother to death and even left her sitting in her own feces for two weeks.

James Stanfield and Christopher Durham are being charged with murder, neglect to a disabled adult, elderly person or resident of care facility and exploit a disabled or elderly person or healthcare shelter after the criminal warrant said their 65-year-old mother with Amyotrophic Lateral Sclerosis (or Lou Gehrig's Disease) was deprived of health care and shelter causing her death.

According to the ALSA, Lou Gehrig's Disease is a nervous system disease that attacks nerve cells called neurons in your brain and spinal cord. It often stops voluntary motor functions throughout the body.

The warrant claims Dinah Durham was found emaciated and only weighed 75 pounds. Durham and Stanfield left their mother sitting in a wheelchair for about two weeks without an adult diaper in her own feces, the warrant described. The elderly woman had exposed and open compression sores that exposed the bone in her legs and pelvic bone, the warrant described. This led to Dinah getting a Sepsis infection which caused her death, according to the warrant.

The warrant also claimed that Christopher used his mother's Dinah's debit card to purchase snacks, subscriptions to dating sites and video games for himself without her consent. He even withdrew money from the ATM.

Authorities noted that the neglect discussed in the warrant happened from Aug. 24, 2019, to Sep. 2, 2019, at a home off Edwards Drive in Mableton County.