Authorities described this as a "very tragic accident." 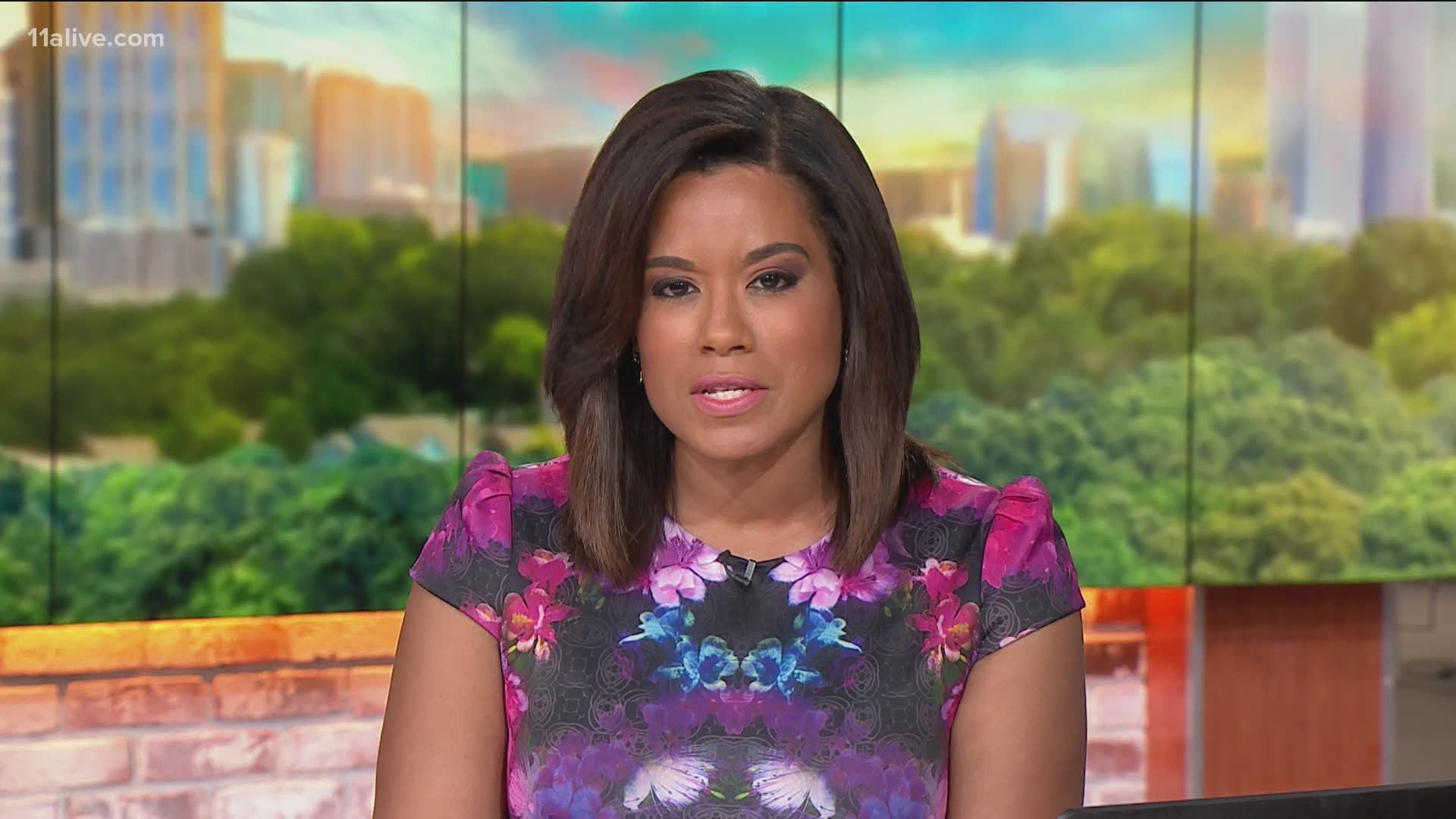 ATLANTA — A woman was found dead in a clothing collections bin overnight in northeast Atlanta, according to Atlanta Police.

The woman was found inside of a clothing donation box near Henry's Midtown Tavern off 10th Street.

Police said the 26-year-old unidentified victim was standing on top of a chair attempting to grab some clothes out of a large metal clothing donation bin.

Unfortunately, the police said she lost her footing and got trapped between "the heavy metal door" which caused her to suffocate.

RELATED: VERIFY: Are all donation bins connected to charities?

Authorities described this as a "very tragic accident."

RELATED: African Americans may be dying at a higher rate by coronavirus | Here are the numbers in Georgia