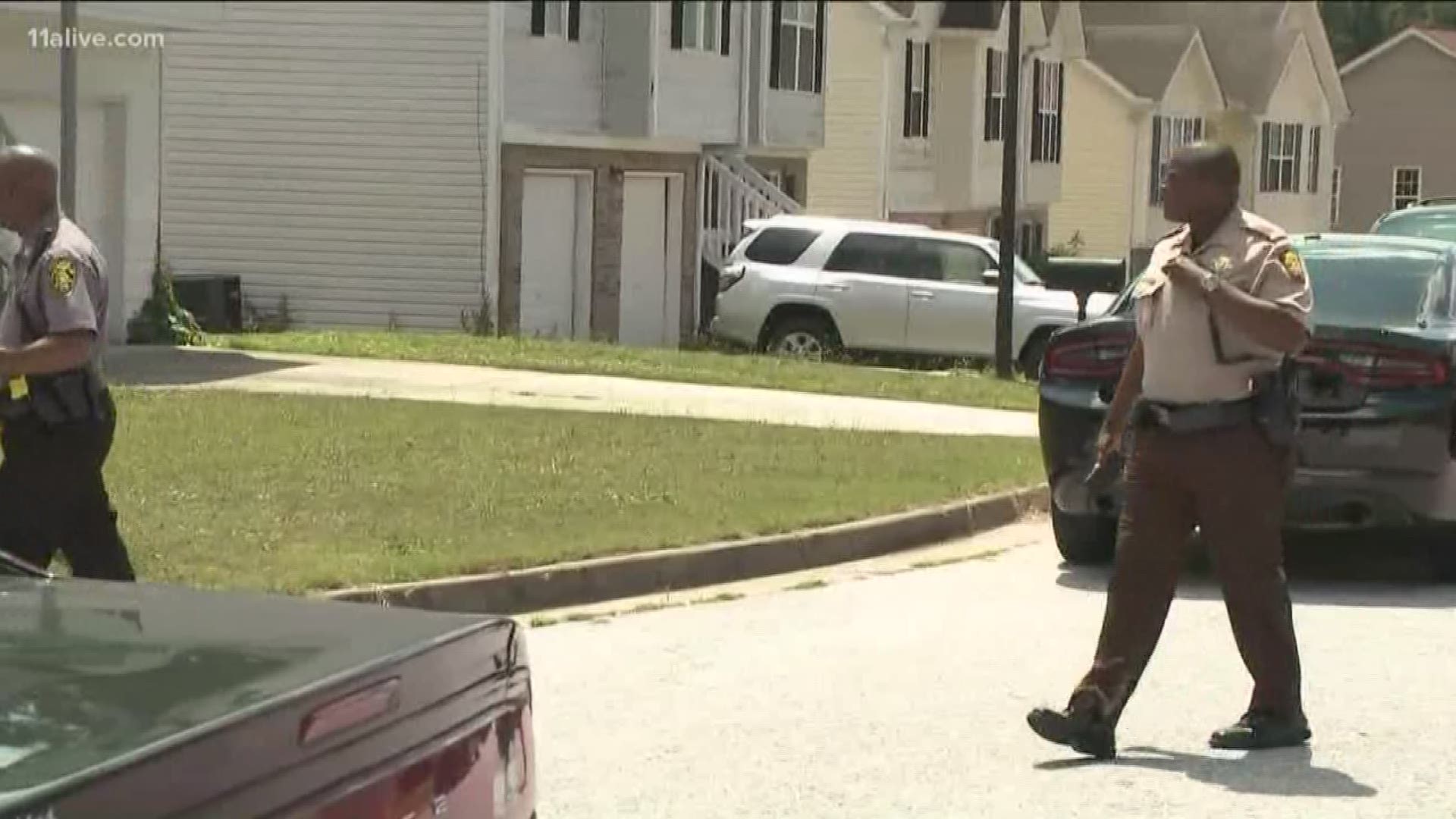 SWAT officers had been in the 5500 block of Twin Lakes Drive trying to negotiate with a suspect.

According to Lt. Derrick Rogers with City of South Fulton Police, the situation started just before noon as a domestic dispute between a man and his wife.

Officers were called to the scene and spoke with the wife in the driveway of the home. While they were speaking, police said the man grabbed the couple's child and ran inside the home, barricading himself and the child in an upstairs bedroom.

Officers had been trying to talk the suspect outside of the home since.

At around 4:45 p.m., 11Alive's Joe Henke reported a police officer was spotted walking out of the house with a child in his arms.

They were ultimately successful with negotiating with the man, who let the child go. Officers reunited the child with his mother and took the unidentified suspect into custody.

Police say he will face charges, though they haven't specified what those will be.

No one was hurt in the situation.