"Everyone stop what you are doing and welcome them into our community," the City of Jonesboro's Facebook post reads. 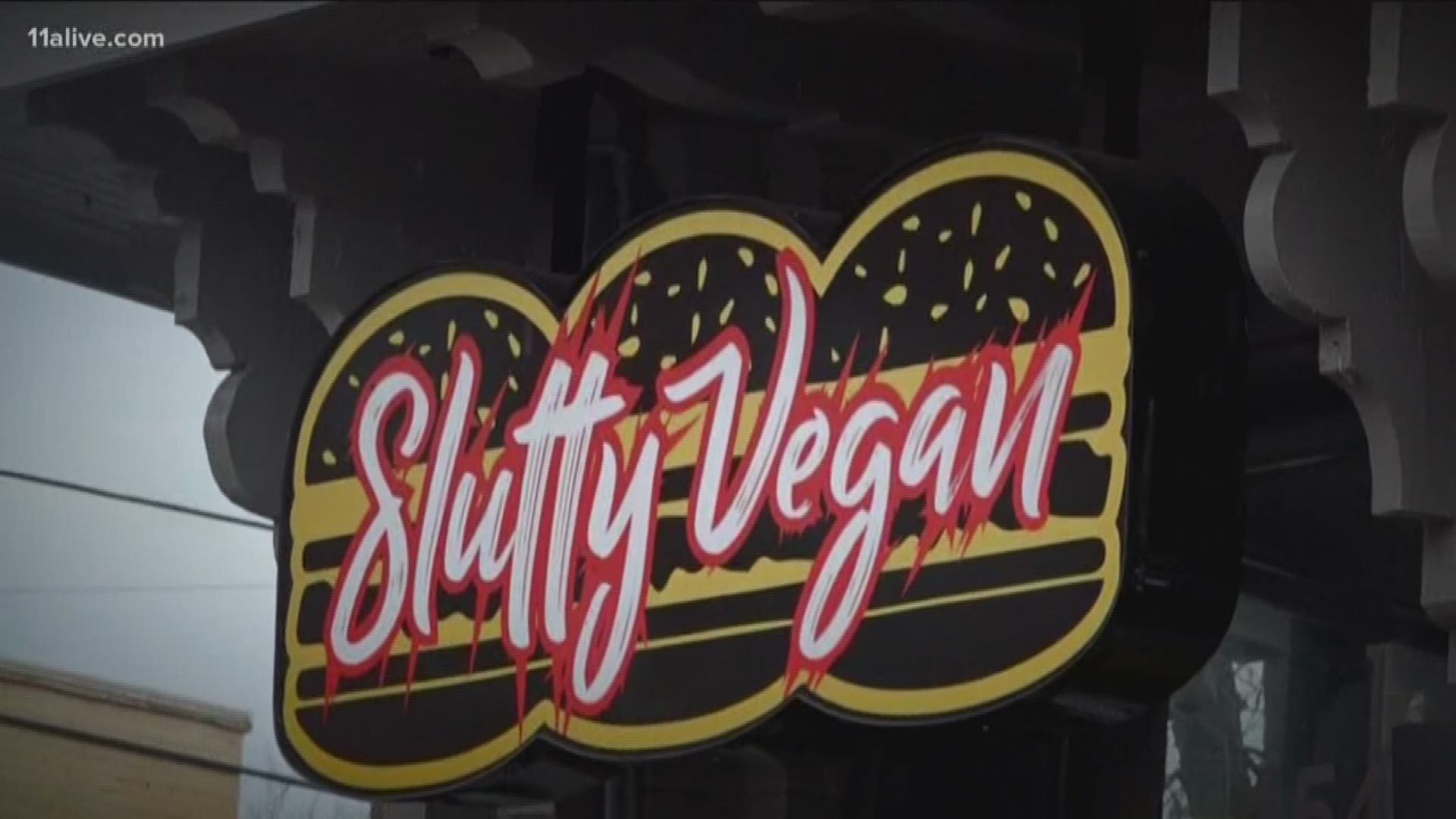 Pinky Cole started her business in August 2018 and customers could only reach her through social media.  Only after weeks of quickly growing, she turned her ghost restaurant into a food truck.

11Alive got the chance to speak with her after that milestone about her 100 percent plant-based vegan burgers.

Now, the city of Jonesboro has announced the business is opening a new restaurant location there.

"You've asked for restaurants downtown and we are bringing them to you," the post continued. "Everyone stop what you are doing and welcome them into our community!"

In just an hour, the post has been shared more than 200 times.  In the comments, many seem to be excited about the new location, telling Cole "Congratulations", and "welcome to Jonesboro."