The remarks came during a visit by the Texas governor to the Oval Office on reopening the state during the coronavirus pandemic. 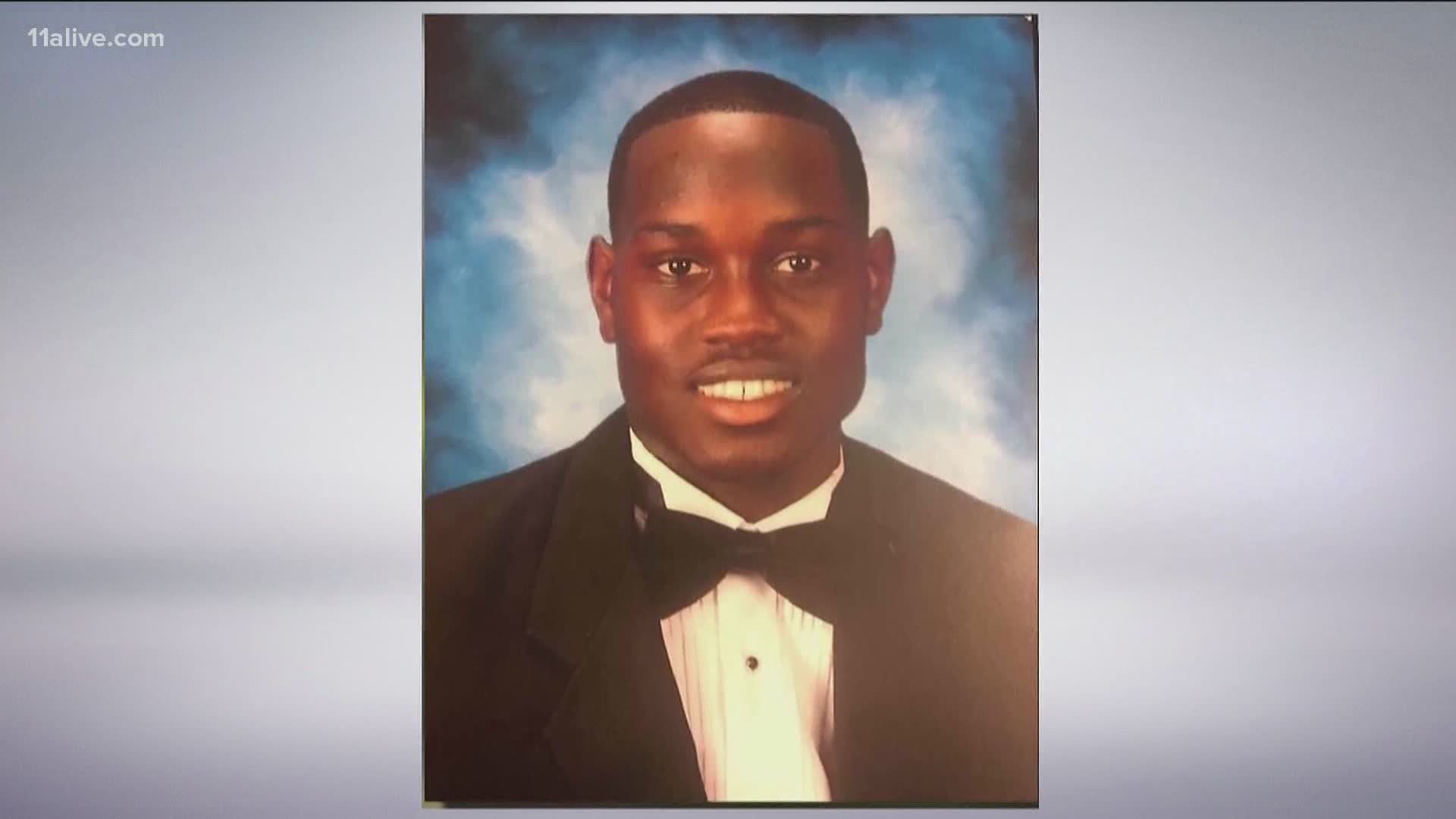 WASHINGTON — President Trump shared his condolences with the family of Ahmaud Arbery, the jogger shot and killed in a South Georgia neighborhood, during an Oval Office meeting, Thursday.

"My heart goes out to the parents and the loved ones of the young gentleman," the president said. "It's a very sad thing."

Arbery, 25, was shot and killed on Feb. 23 after being followed by an armed father and son who told police they thought Arbery, who was black, looked like a burglary suspect.

Gregory, 64, and Travis McMichael, 34, were not immediately taken into custody after the incident and had remained free for months. They were finally arrested May 7, as public calls for their arrest grew louder after video of the shooting was leaked online. They were both charged with murder and aggravated assault.

The remarks came during a visit by the Texas governor to the Oval Office on reopening the state during the coronavirus pandemic. The president said during the Thursday meeting that he had not yet seen the video, but would be getting a full report on the situation.

Then, the next day, during an appearance on Fox News Channel, Trump said that he had watched the video and described it as "very, very disturbing."

“It’s a heartbreaking thing ... very rough, rough stuff," Trump said Friday on Fox News Channel. "Justice getting done is what solves that problem. It’s in the hands of the governor and I’m sure he’ll do the right thing.”

Trump added that he saw a photo of Arbery and he looked like a "really good young guy."

But activists promised to put continued pressure on the case, as they said investigators had video of the incident immediately after the shooting and failed to bring charges right away.