Supporters say it would sit above part of the Downtown Connector and span across 10 blocks. 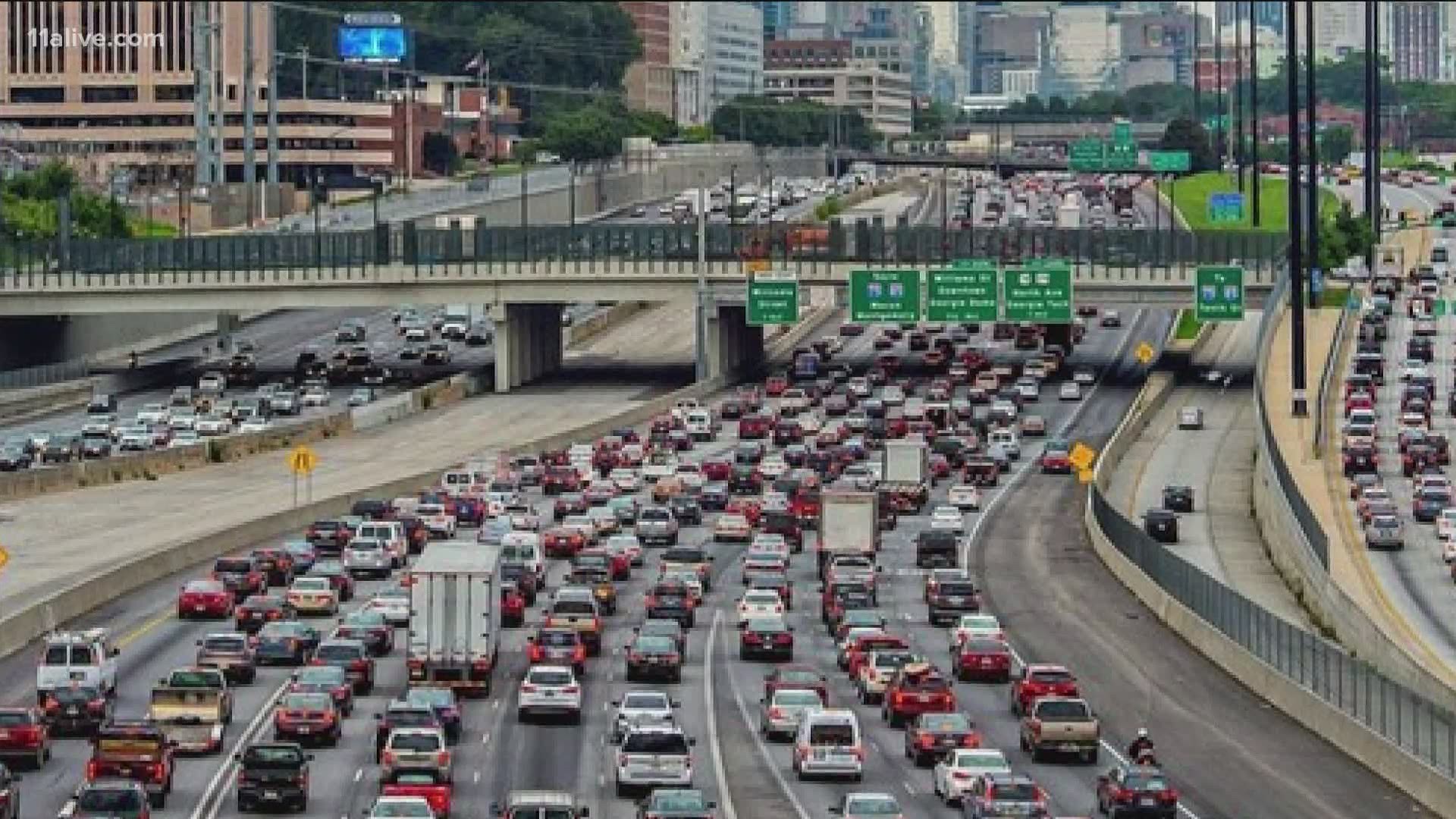 ATLANTA — Creating green spaces has become a growing trend over the years in Atlanta.

One of the largest ongoing projects, The Atlanta BeltLine, has been around for over a decade. As the beltline continues to grow and evolve, another proposed green space could be coming to Midtown soon.

Here are the five things that you need to know about the Midtown Connector Project.

The MCP Foundation says the next step for the project will be to open a community conversation. The non-profit will host virtual discussions to feedback and share additional details about the plan.

The Midtown Connector Project is just the latest in a series of 'capping' roadways. A similar project called The Stitch which would cap another part of the Downtown Connector with a 14-acre park is currently on hold.