Peter J. Skandalakis, the executive director of the Prosecuting Attorneys’ Council of Georgia, has been appointed in the Brooks case 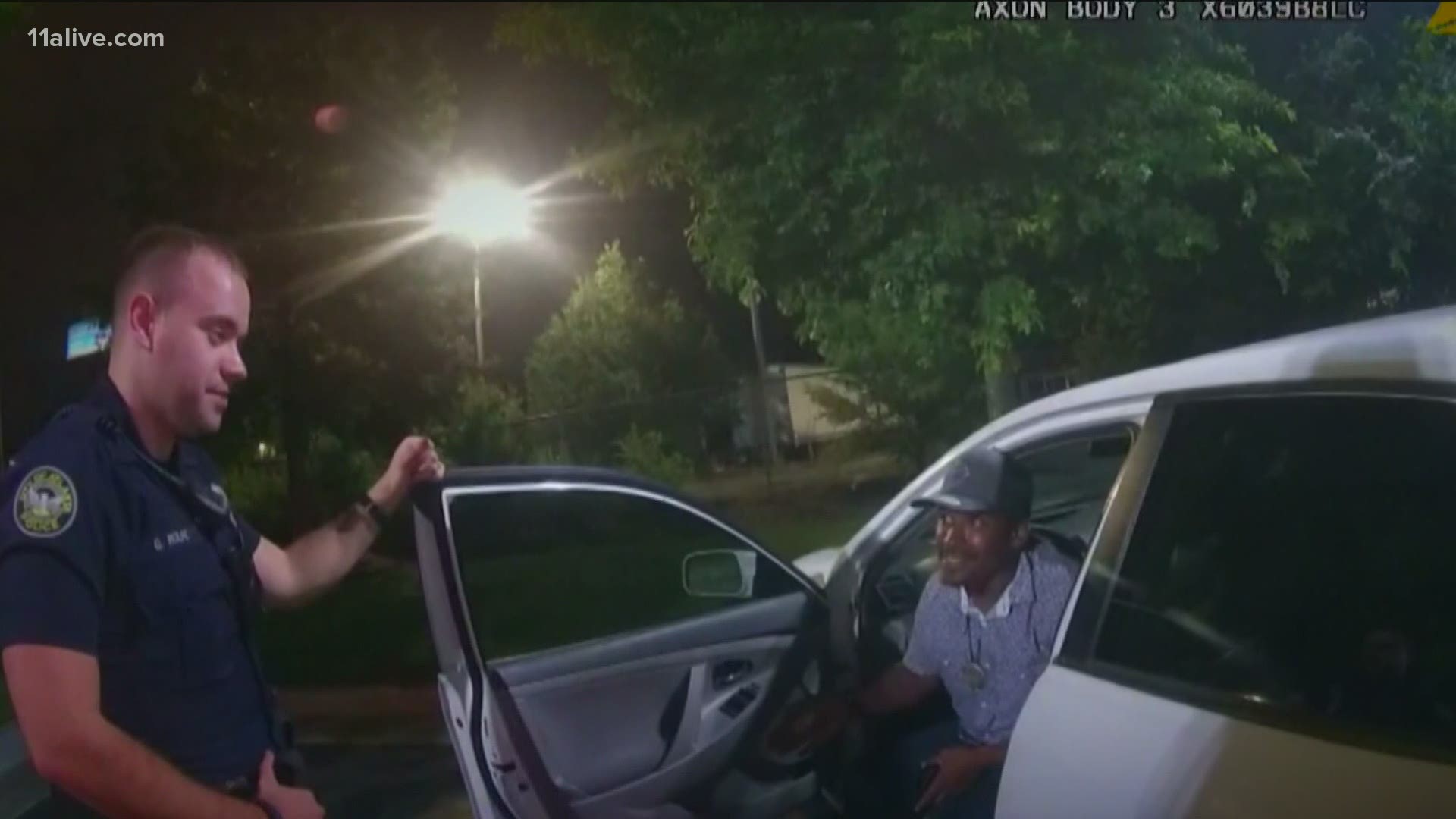 ATLANTA — Georgia Attorney General Chris Carr has appointed substitute prosecutors to oversee two high-profile cases in Atlanta, including the case against the officers accused in the shooting death of Rayshard Brooks.

Peter J. Skandalakis, the executive director of the Prosecuting Attorneys’ Council of Georgia, has been appointed in the Brooks case, Carr's office said.

Authorities said Brooks was shot by Rolfe as he ran from him after grabbing his Taser and discharging it back toward the officer. Brooks was then allegedly kicked and stepped on as he lay dying in the Wendy's parking lot. The incident had started as a traffic stop for a suspected DUI over complaints of a man asleep at the wheel near the Wendy's drive-thru line.

RELATED: Atlanta activists reflect on one year after Rayshard Brooks was killed by police officer

Brooks' death sparked some of the most searing protests around Atlanta last summer, underscored by the spectacle of a burning Wendy's restaurant the night following his death.

Carr's move to appoint Skandalakis comes after Fulton County District Attorney Fani Willis and her office were granted a request to be recused from the case in June. Willis alleged there were conflicts of interest due to some of the actions of her predecessor.

The AG's office can appoint a prosecutor if a district attorney disqualifies himself/herself or a court disqualifies him/her. For this situation, a judge granted the request for recusal. Months earlier, Willis had twice requested the recusal from Carr's office, but it was denied.

Carr also announced Wednesday a substitute prosecutor for the case where two college students, Taniyah Pilgrim and Messiah Young, were dragged from their car and tased by Atlanta officers during a summer protest last year.

All six face charges of varying seriousness (you can see the detailed charges here.)