The creation of the council followed about a week of sometimes turbulent protests in the city sparked by George Floyd’s death. 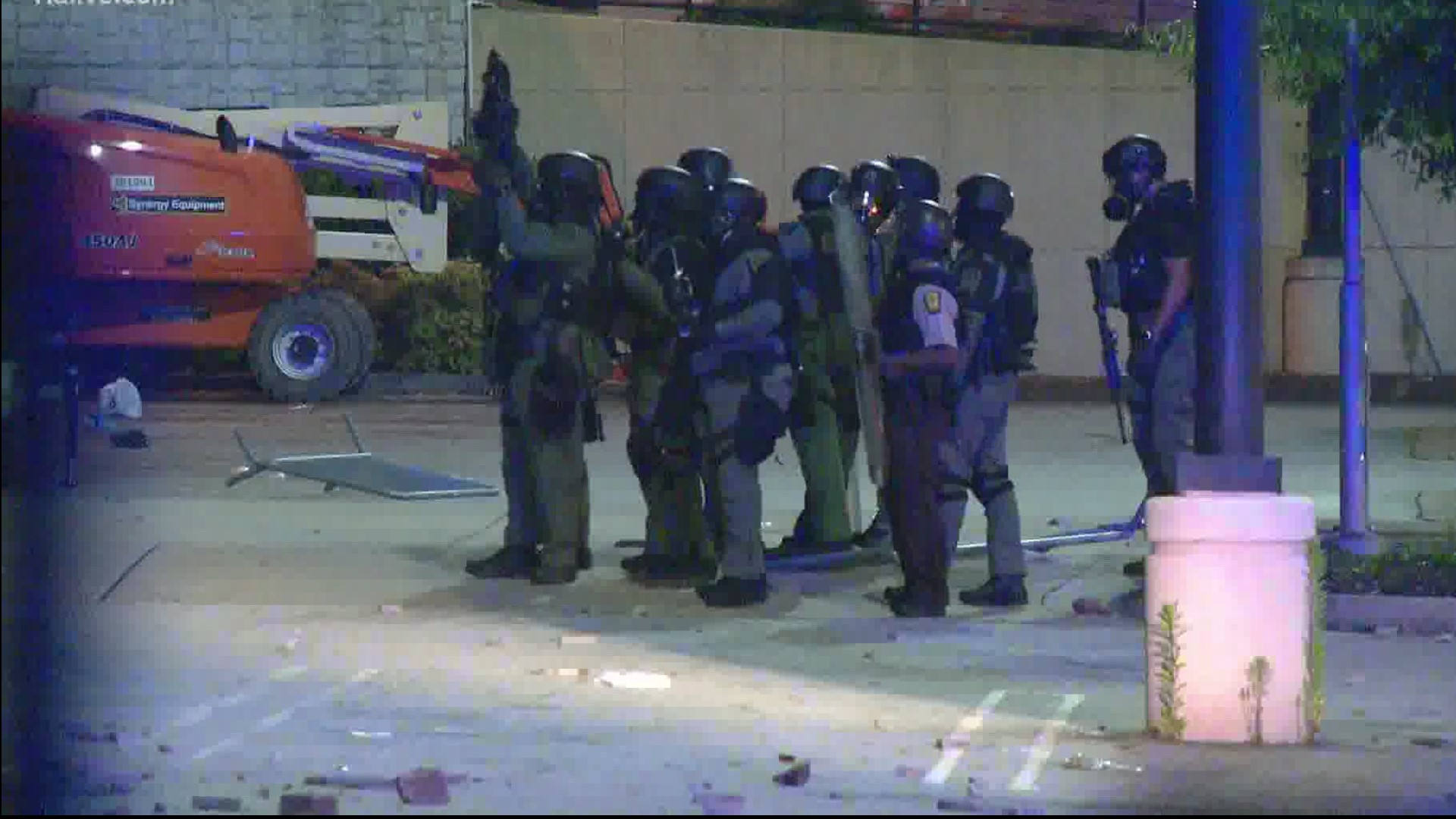 ATLANTA — Atlanta needs to provide a way for the public to submit recordings of police uses of force for use in investigations into the incidents, according to an executive order signed by the mayor.

The directive came in one of three executive orders that Mayor Keisha Lance Bottoms signed soon after receiving recommendations from a use of force advisory council she created June 4, according to a news release Thursday.

The other two orders first, bolsters the Atlanta Citizens Review Board and second identifies changes to improve body camera compliance from the current 94 percent.

The creation of the council followed about a week of sometimes turbulent protests in the city sparked by George Floyd’s death under a police officer’s knee in Minneapolis.

The council is made up of 28 members of the Atlanta community and held its first meeting on June 10, 2020. The Council’s 10 early actions are outlined below: