The press conference was held at the Atlanta NAACP branch in East Point. 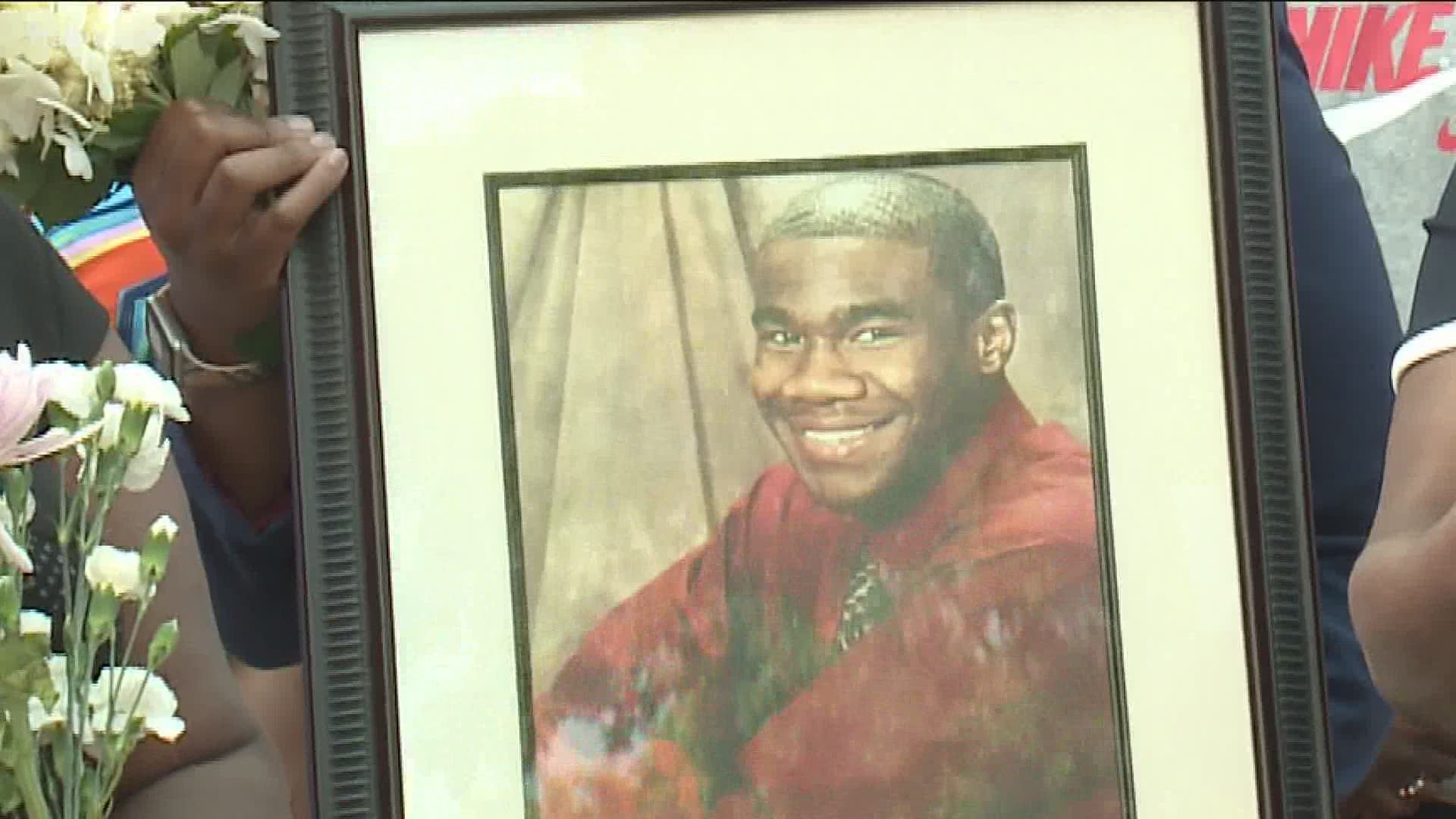 ATLANTA — The Atlanta chapter of the NAACP was joined by the families of a number of men killed by police this morning in a press conference on police brutality.

The organization aimed to shine a light on multiple cases of police-involved shootings that have yet to find closure.

Those on hand included Atlanta City Councilman Antonio Brown and Atlanta NAACP Vice President Gerald A. Griggs. Relatives who spoke include Jimmy Hill, the father of Jimmy Atchison and Monteria Robinson, the mother of Jamarion Robinson.

They touched on "transparency in the investigations of the officer-involved shooting cases" of a half-dozen men killed in police shootings, as well as plans for a march tomorrow.

The press conference was held at the Atlanta NAACP branch in East Point at 10 a.m.

During the remarks from family, the mother of Jamarion Robinson, who was shot 76 times by US Marshals, said she was "angry" that the case has seemingly gone nowhere.

"I am mad. Because we are being overlooked here in Georgia. And no one is acknowledging us. But we are here to demand. We will make them see us," Robinson's mother exclaimed.

The family of Jimmy Atchinson said it was time for a change. Atchison was shot and killed in January 2019 by an Atlanta officer who was assisting in an FBI investigation. His family has said was unarmed hiding in a closet when he was shot once in the face, killing him.

"This has got to change, we have got to make changes in Atlanta. We are fighting for our kids. We need people in office that's gonna fight and protect our kids," they said family said.