The events were predominantly peaceful, though Atlanta Police did confirm the arrests. 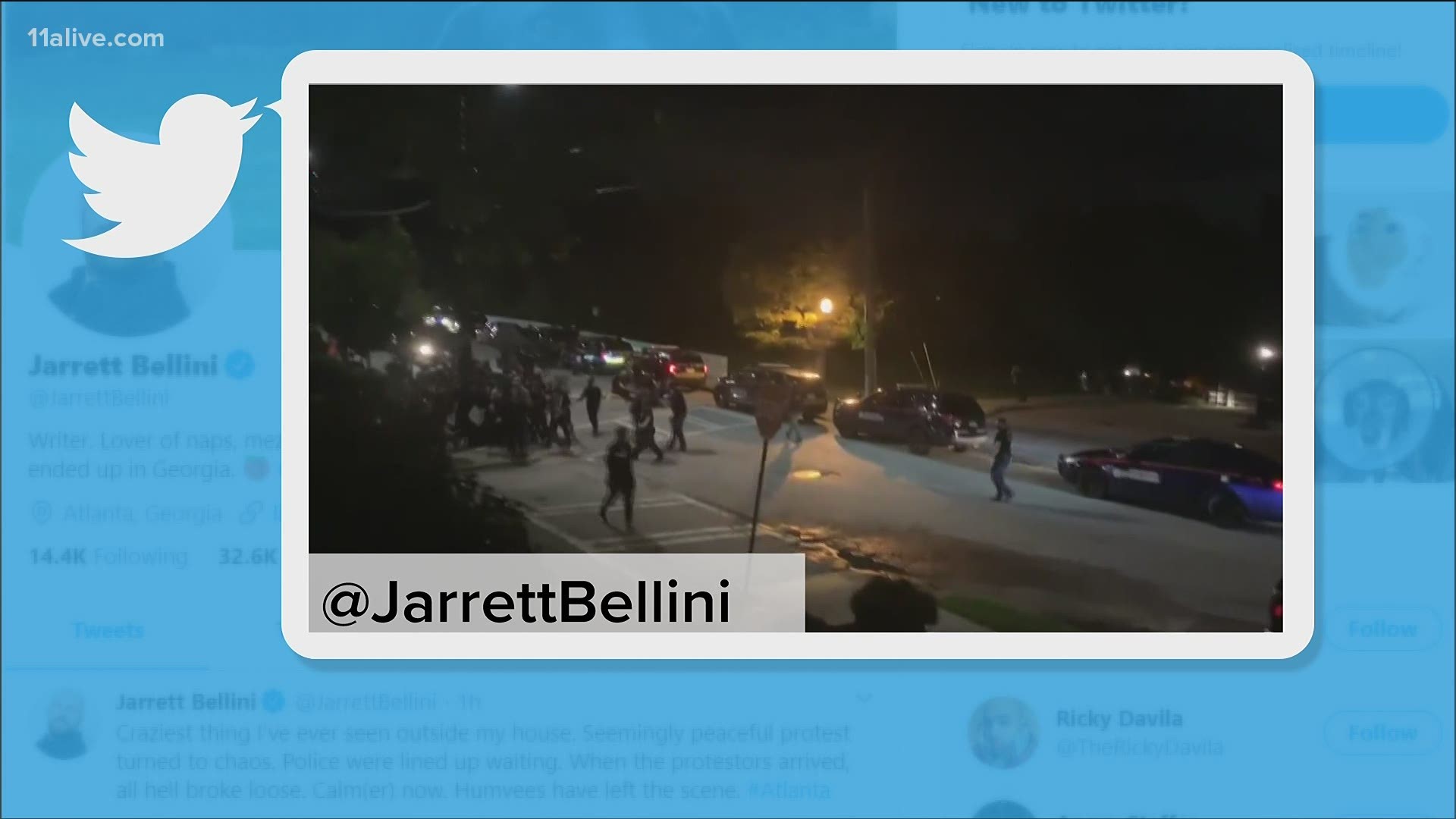 ATLANTA — Atlanta Police say 18 people have been arrested amid Friday's multiple protests spurred on by a pivotal - and controversial - move in the Breonna Taylor shooting case.

The department hasn't yet provided the charges in the arrests and said the number is still fluid at this time.

Multiple videos posted to social media showed at least some of the arrests happening in Inman Park, along the bridge on Highland Ave. that passes over the Beltline.

The protests recently reignited in Atlanta and across the country following a Kentucky grand jury's decision in the shooting that killed Taylor.

Attorneys said Walker, a registered gun owner, was acting in self-defense and thought someone was breaking into the apartment during the March 13 incident.

Both sides currently dispute whether the police announced themselves before entering the home and there wasn't any body camera video of the incident.

Taylor was caught in return gunfire and died. Now, months later, a grand jury's decision to charge only one officer on a count not directly related to Taylor's death has renewed a push nationwide to bring justice for Taylor - and others killed by officers. 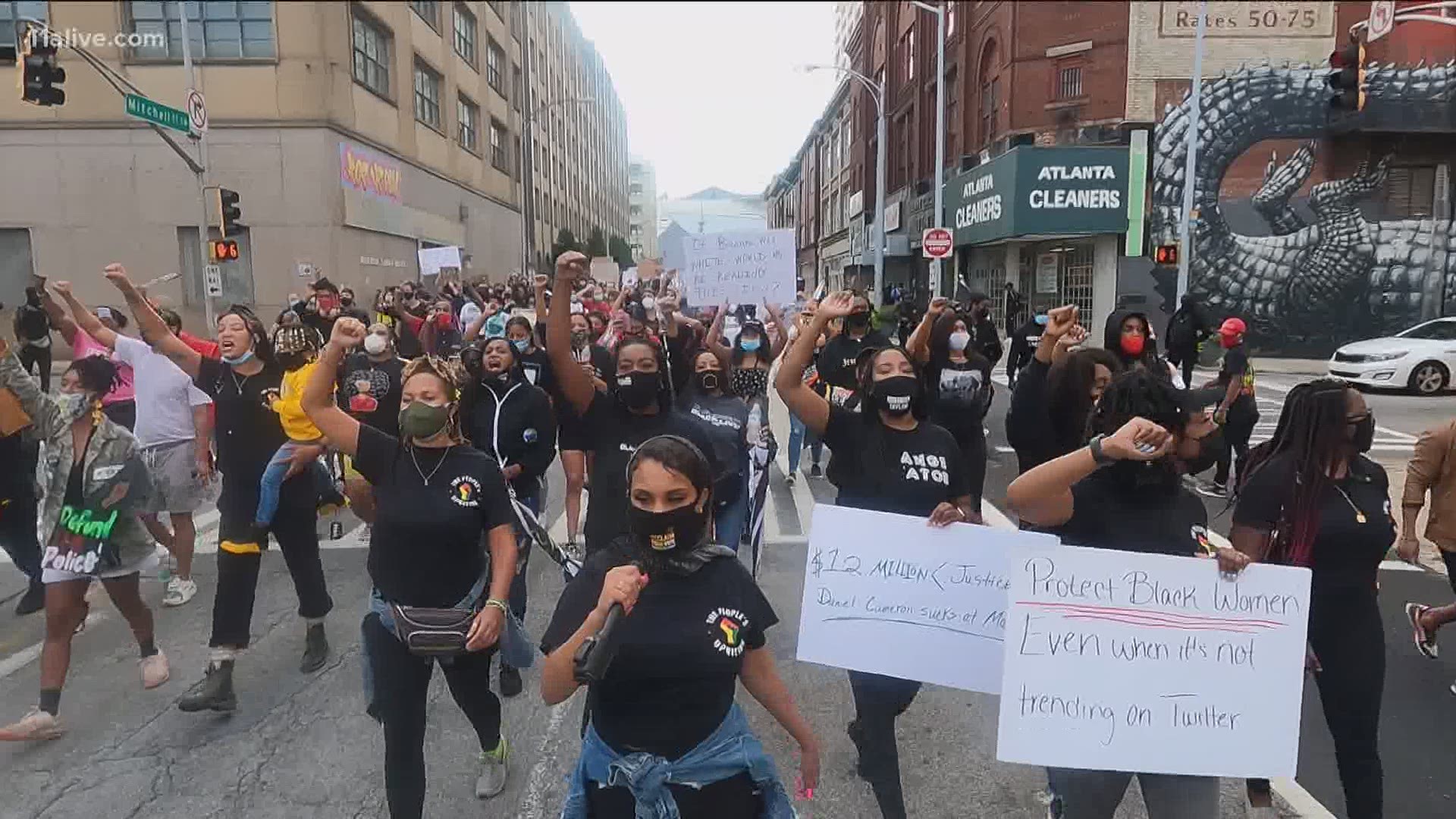 One of the main pushes around the United States has been to bring an end to no-knock warrants in the country. Protesters in Atlanta also echoed that sentiment as they took to streets around the city.

And despite the arrests reported in the evening, the protests, including one rally hosted by the NAACP earlier in the day, were mostly peaceful throughout.

Meanwhile, Atlanta activities like Taos Wynn, who spoke with 11Alive after the grand jury decision, believes the protests will continue until meaningful changes arise from them.

"In terms of protests, in terms of voicing that - really their pain and frustration after months and months of seeking justice - to have the result that was given today [Wednesday], I think will be widely expressed throughout the country," Wynn said.