Bridging the gap: How race relations, policing can lead to better conversations in communities 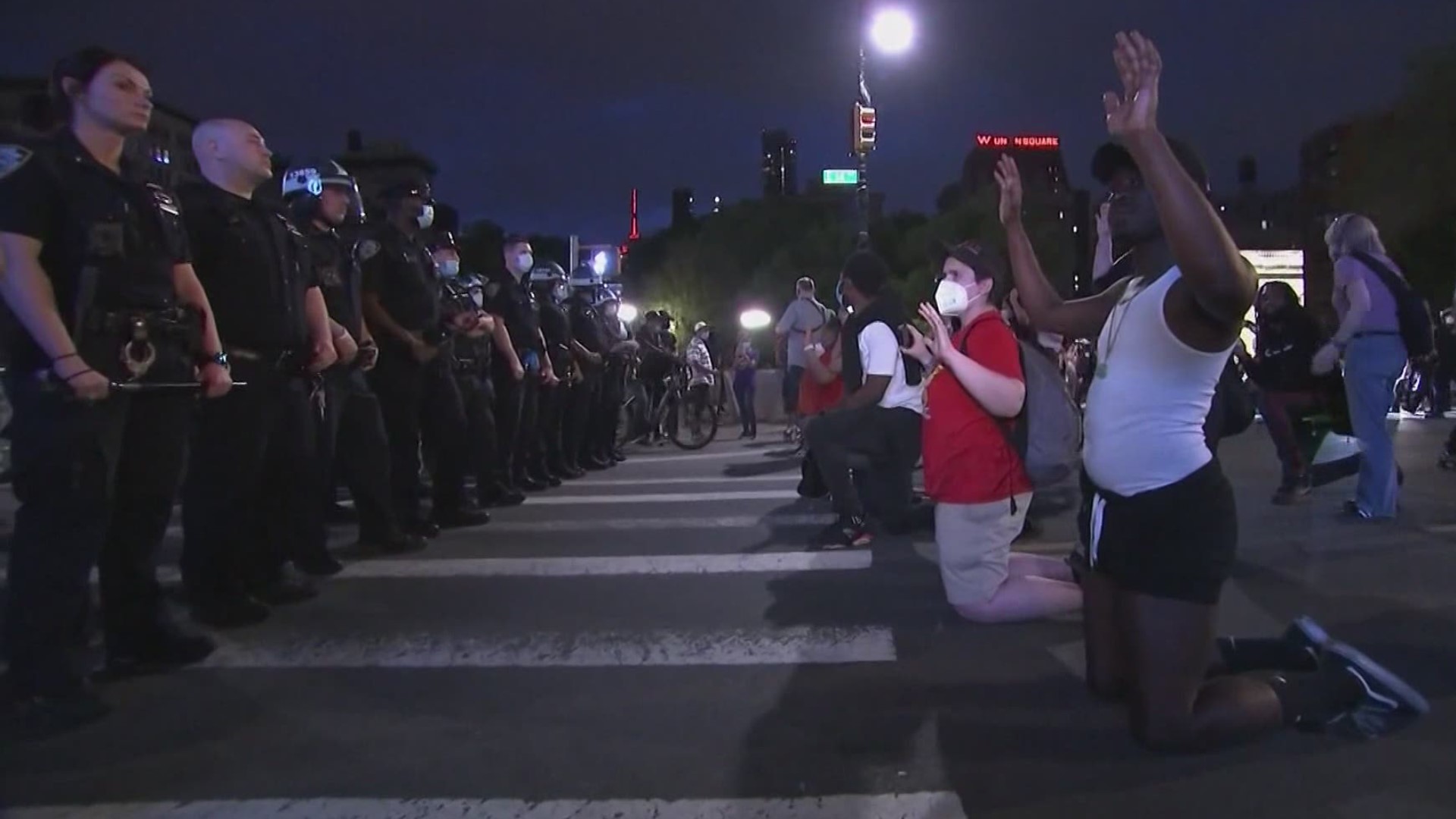 ATLANTA — It’s an on-going conversation that comes up every time there are nationwide protests that bring attention to being Black in America – it causes social media debates, counter-protests and heated back-and-forth disagreements that seem to be never ending.

Those topics are once again all over social media, for several different reasons.

The law enforcement community is devastated after two Los Angeles County deputies were shot in what investigators say was an “ambush.” Both officers miraculously survived.

And, as a settlement was announced in the Breonna Taylor case, many community advocates want to bring attention to the Black Lives Matter efforts to remind the world that there are still no arrests in the case.

Justin Miller is a partner at the prominent Stewart Miller Simmons Trial Attorneys. The team represents George Floyd’s daughter Gianna, and is handling other high-profile cases. Miller is constantly advocating for Black lives, in courtrooms and at protests.

“Police should not be above the law," Miller asserted. "If they feel that they did something justified, they should go and stand before a judge."

Bobby Howard is a community leader in Snellville who dedicates his front yard to commemorate officers killed in the line of duty. He dedicates his time and efforts to make sure those who pay the ultimate sacrifice are remembered and honored for their sacrifice.

“They put that badge on, they’re loved ones don’t know if they’re going to come back in that door. I can’t even imagine it,” he said.

Miller said the fight against police brutality and systemic racism is a constant battle. But he also believes the safety of law enforcement is also important.

RELATED: In her own words | Black journalist describes what it was like to cover racial injustice protest

Howard said the lives of police officers should be just as valued in society.

“I’ll continue to support law enforcement as long as I can,” he said.

“These are guys that have families at home, and kids, and are regular people when they don’t put on that badge. Sadly, every profession has subpar participants. And law enforcement is no different,” he went on to explain.

The conversation of race relations and police officers hit close to home for metro Atlanta in recent weeks – with the Clayton County case of Roderick Walker, seen in a viral video being struck by a deputy. And recently, a north Georgia deputy was shot during a traffic stop. That deputy survived and the suspects were eventually captured.

Miller said while he advocates for the Black community, he’s also mindful of the law enforcement perspective, because he has relatives in his family who are officers.

“We don’t have to pick a side on everything. These things are not mutually exclusive. You can be for good police, and also for Black people having equal rights in America,” Miller said.

Howard said advocating for police does not mean that he doesn’t see the value in wanting fair treatment for people of all backgrounds. He said seeing George Floyd unable to breath, as he was pinned down by an officer, was heartbreaking.

“Unbelievable. I can absolutely detest that happening, and still support law enforcement. Because it was wrong, and there’s no question about it,” Howard explained.

Both men, even though their efforts are different, just want more bridge-building and understanding in society.