The congregation marched from Arise Church to South DeKalb Mall on Sunday and hope others will join them in prayer and protest. 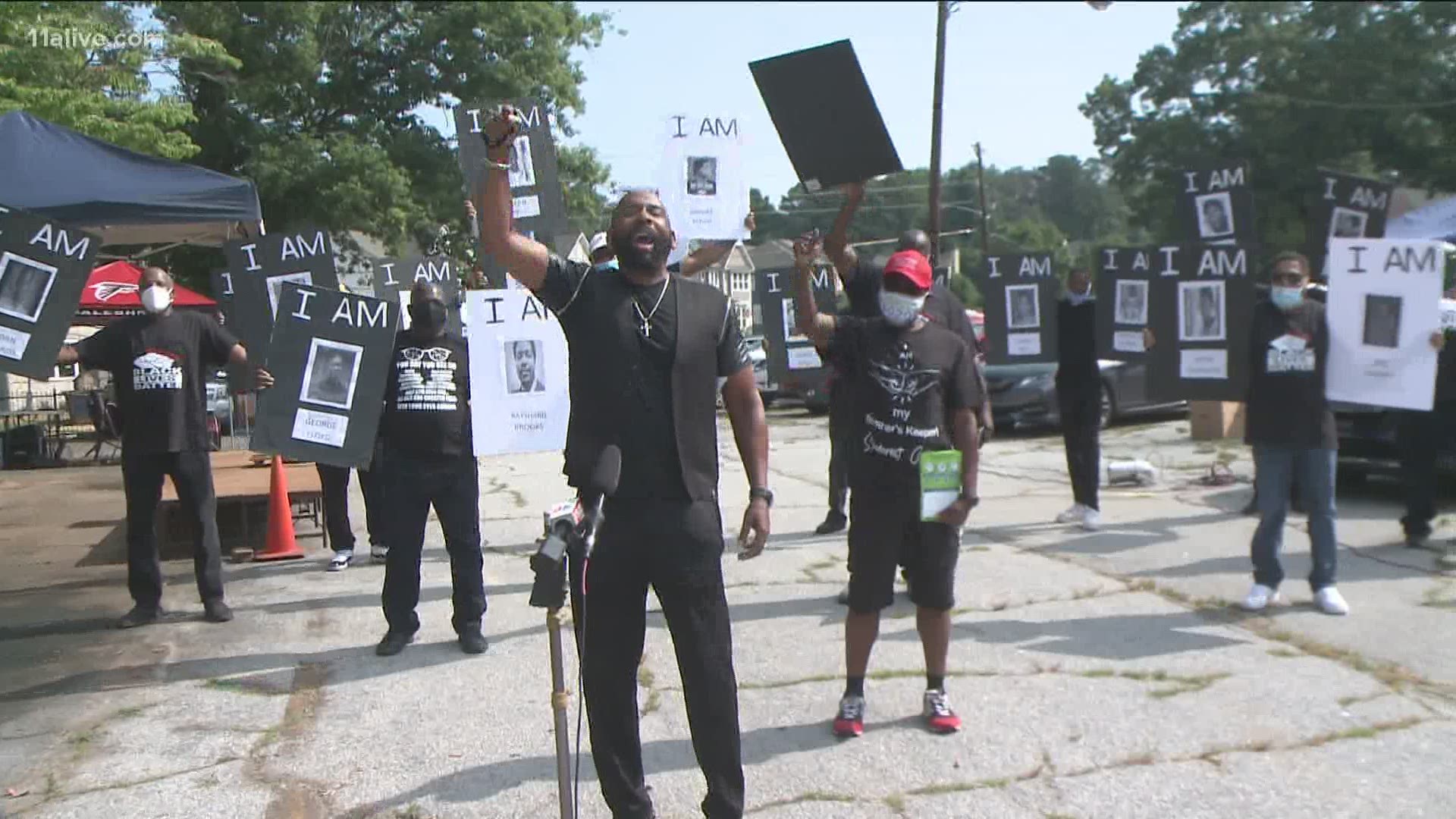 A group gathered at Arise Church for a peaceful rally to pray and protest against racial injustice. This comes just three days after a Confederate monument was removed in DeKalb County. Activists said actions like that show their voices are being heard. They prayed for peace - then marched for it.

"We must have prayer, we believe that we must also be at a place where we have peaceful protests," Pastor Kent Branch of Arise Church said.

"These men that stand behind me are fathers, brothers, nephews, grandfathers,” said Branch.

Church members clutched signs baring photos of men who have lost their lives to police brutality. DeKalb County Commissioner Larry Johnson said that it's movements like this that invoke change.

"I feel like, if you look at DeKalb county, we removed a Confederate monument the other day,” Johnson said. “That's listening to the people. I feel that we need to get HB426 passed, the hate crime bill. And I'm also sponsoring a resolution to make racism a public health crisis in DeKalb."

Pastor Branch is also encouraging people to support black-owned businesses and to vote and participate in the census.

"We must have power, power at the polls to vote,” Branch said. “Power in our economy and in our business, supporting businesses that are for us."

"We want to be able to breathe again, jog again, watch birds again, be able to sleep again,” Johnson said.

Church leaders also said they set aside time to recognize and thank local first responders who are working to help the community.

Statues toppled, defaced throughout US in anti-racism protests