The Falcons quarterback set a $2 million goal for the fundraiser. 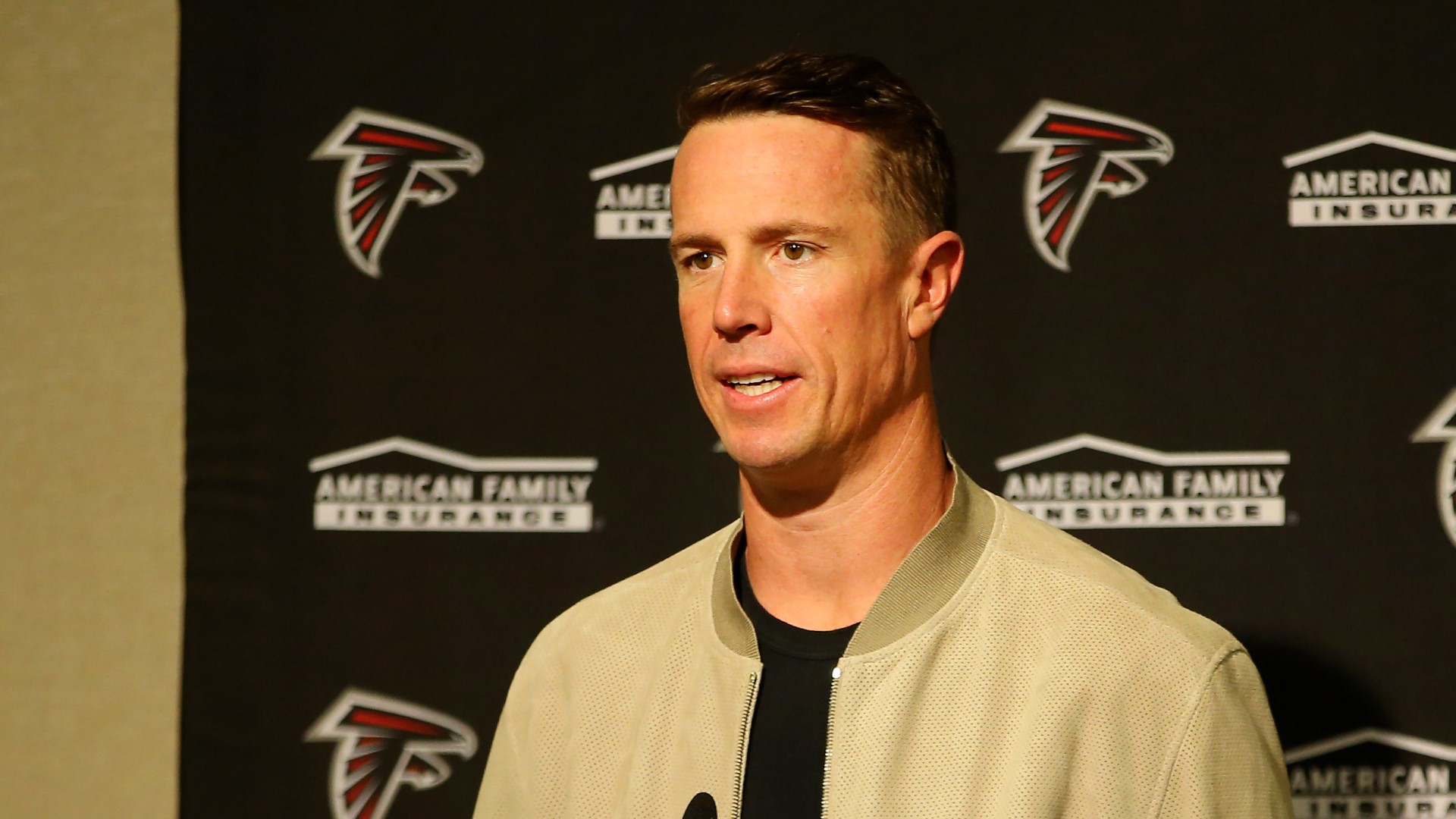 ATLANTA — Matt Ryan, continuing his recent show of support for those calling for an end to police brutality and systemic racism, donated $500,000 and kickstarted a GoFundMe to benefit Atlanta's black community.

The Falcons quarterback set a $2 million goal for the fundraiser, which he called Advancing the Lives (ATL) of the Black Community.

"Last week I made a commitment to listening and learning, and one of the messages that hit home for me was the difference between reacting to a situation and responding to a situation," Ryan wrote. "For far too long I have reacted to social injustice with empathy and silent support but failed to follow through with active support. I feel the time has come to RESPOND. For ALL of us to respond."

Ryan has been vocal on social media in expressing sympathy for those advancing the Black Lives Matter movement since nationwide protests followed the death of George Floyd.

"My heart goes out to all those who loved George Floyd, and all those who have been impacted by similar tragedies," he wrote in part on Instagram earlier this week.

"I see my city hurting, which is why I'm starting a fundraiser to help improve the community for people of color in the city of Atlanta. I'm kicking it off with a $500K donation and am asking you to consider donating as well. Whether big or small, you will be joining me in making a difference," he wrote in his GoFundMe post. "Over the next few weeks/months I’ll be really listening to the needs of the community and working with black business leaders, sports figures, activists and local grassroots organizations to get guidance on how these donations can be most impactful. Let’s rise up as a community. It’s time."