It comes on the heels of a primary election day in the Peach State that saw deep dysfunction in some areas. 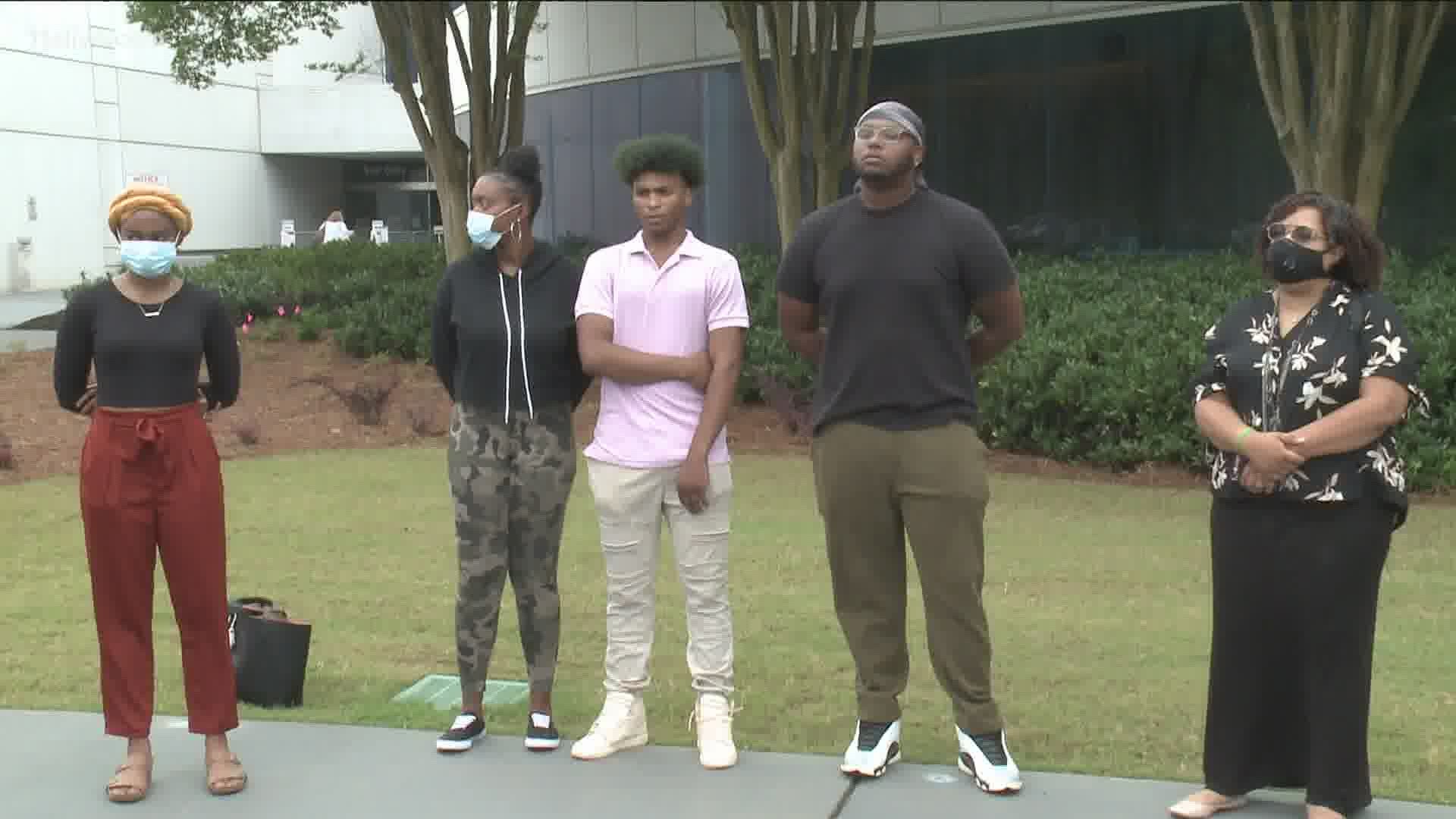 ATLANTA — The Georgia NAACP will conduct a "March on Georgia" to the state capitol in Atlanta on Monday, the civil rights group announced.

It comes on the heels of a primary election day in the Peach State that saw deep dysfunction in some areas. Activists noted some of the most troubled spots appeared to be in majority-black districts in counties like Fulton and DeKalb.

Both the Atlanta and Gwinnett County chapters of the organization held a press conference today in Lawrenceville demanding change and action.

A Georgia NAACP release said the march would "confront and address the systemic criminal justice and electoral failures immediately and with the upmost urgency as they continue to lead to the dehumanization, disenfranchisement and death of too many Georgians."

It is scheduled for 9 a.m. on Monday morning, and will begin at the Richard B. Russell Federal Building at 75 Spring St. SW. The location is about a half mile from the capitol. Those wishing to join the march are encouraged to RSVP with the NAACP here.

Local NAACP leaders are calling for transparency in police departments, independent investigations of every officer-involved shooting and for a hate crime law to pass through the state supreme court.

They also talked about voter issues among minorities in Gwinnett County.

"What we saw was that the inequality of distribution of equipment in the African American communities, we had lines, we had equipment that was not delivered on time, we had managers who did not know what they were supposed to do," Penny Poole, president of the Gwinnett NAACP said.

"As the legislative session starts back next Monday, the Georgia NAACP will use the Constitutional right to assembly to demand state legislators address our legislative demands and ensure criminal justice reform, repealing citizen’s arrest, stopping voter suppression and ending police violence against our communities as well as stopping harmful anti-voting rights bill SB 463," the NAACP release said. "We are done dying. It’s going to take real effort on the part of every elected official in the Georgia General Assembly to do their part to protect every single Georgian and ensure that this becomes a state that such a disheartening reality is of no more."

MORE ON THE PRIMARY VOTING