Neither the fire department nor the Brooks family attorney has confirmed whether it's the same person. 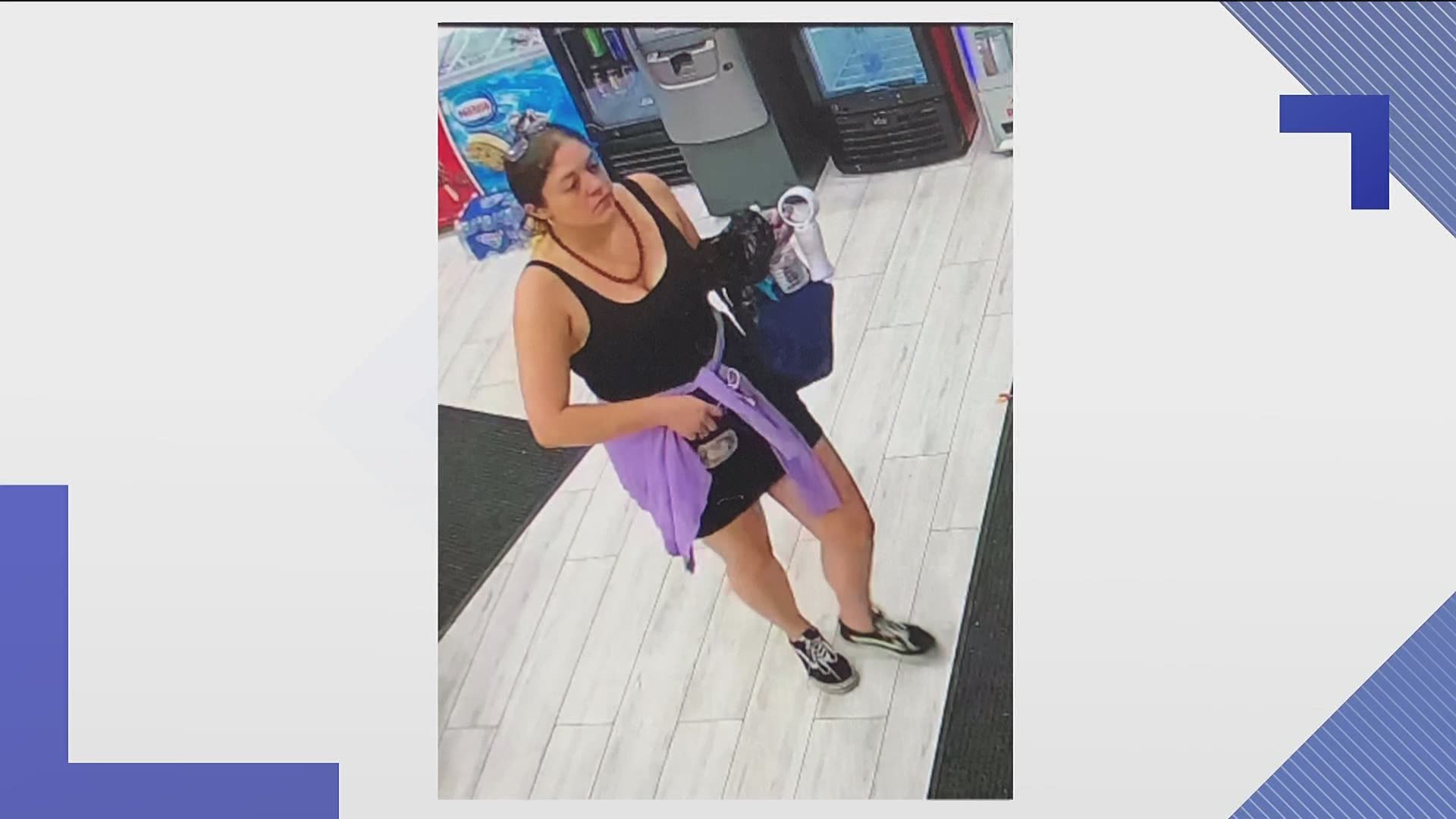 ATLANTA — Atlanta Fire and Rescue has named a woman they believe helped set the fire at the Wendy's on the edge of Southwest Atlanta a week earlier.

An arrest warrant has been issued for 29-year-old Natalie White. They said she is one of the suspects accused of setting the Wendy's on University Avenue ablaze.

But that's not the first time we've heard that name. It was also heard on body camera video that showed the interaction between Rayshard Brooks and the police. About 20 minutes in, Brooks said that name to police.

Brooks: I just wanted me a burger.

Officer: But no margaritas at all today.

Officer: And you haven't drove your vehicle at all?

11Alive has reached out to the Brooks family attorney and Atlanta Fire to confirm whether they are the same woman.

In a statement issued June 23, attorneys for the Brooks family said they were "unaware of any connection" between the Natalie White that was later arrested and charged with arson and the Natalie White mentioned by Rayshard Brooks in the bodycam video.

"The only person who could answer questions regarding any connection they may have had is Natalie White," the statement said.

Editor's note: in this version of the bodycam footage, which was uploaded before authorities issued an arrest warrant for Natalie White, the name was removed from the audio track as it was unclear if she had any connection to the case.

Editor's note: This story has been updated to include a statement from the Brooks family on the identity of Natalie White.