The alleged 'Blue Flu' began after the announcement by DA Paul Howard that he would file charges against the 2 officers in the Rayshard Brooks shooting. 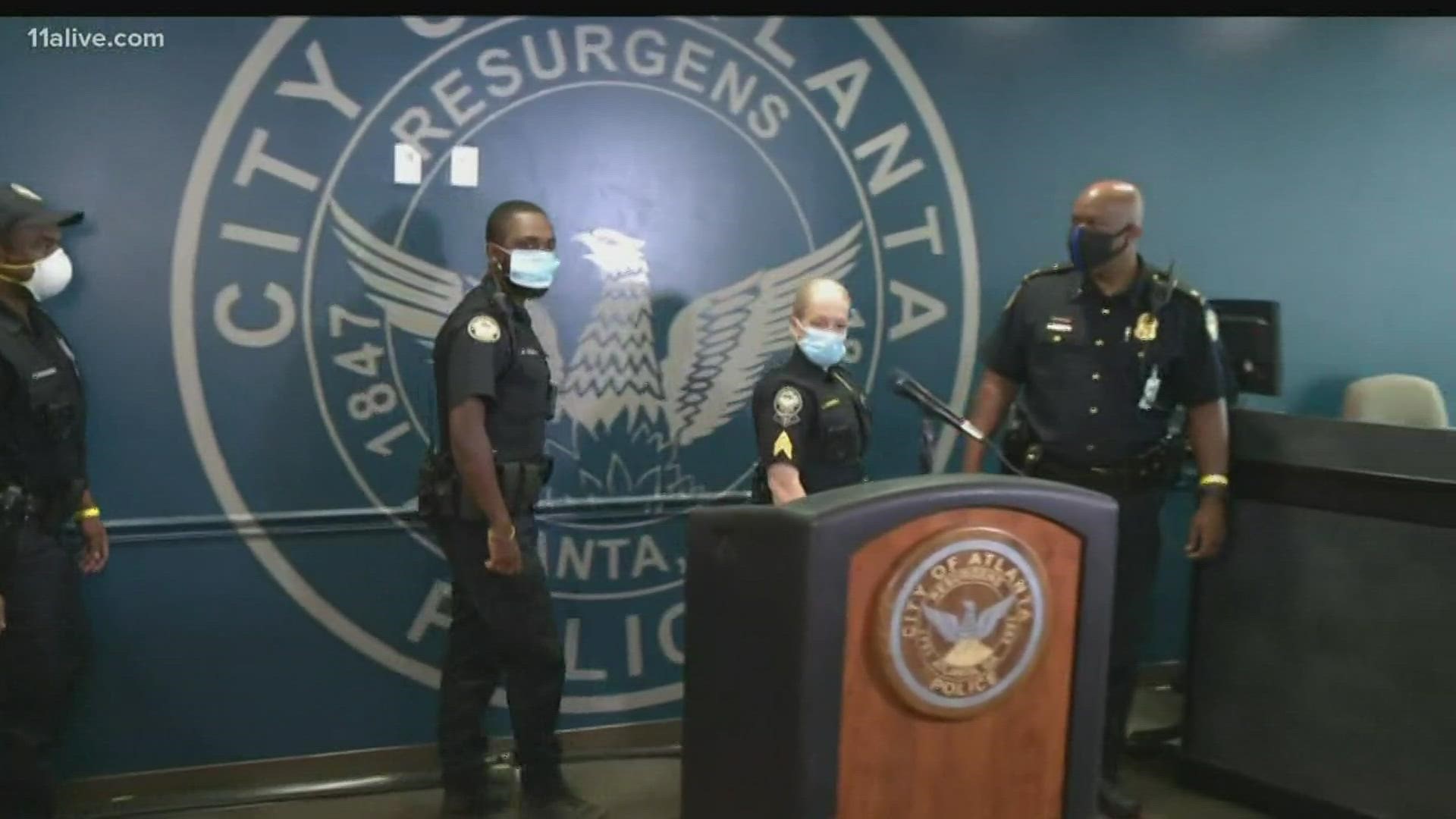 ATLANTA — Dozens of Atlanta Police officers have called out for the third straight day.

Atlanta Police officers told us Friday in Zone 5 that 25 police officers called in sick. That’s everyone except for the three supervisors. We were told that homicide detectives were even responding to 911 calls.

11Alive spoke to Vince Champion, the regional director of the International Brotherhood of Police Officers (IBPO).

“I’ve never seen the morale so bad that it pushes the majority of an agency to do this," said Champion.

While he didn't know so many officers would call in sick since Wednesday, he said he's not surprised that it happened.

“They want to do their job, they just don't want to do it in the City of Atlanta where they're not respected and where they'll be betrayed,” he said.

The sickout started on Wednesday, immediately after District Attorney Howard announced charges against two police officers in the Rayshard Brooks shooting. Champion said the investigation by the Georgia Bureau of Investigation (GBI), which is the lead investigating agency in this case, could take months - and there's no way for due process to happen so fast.

During a virtual city council meeting on Friday, Interim Police Chief Rodney Bryant said that, so far, the sickouts have not put the city at risk. And while pending 911 calls have reached more than 30, he said they're usually low-priority calls. Bryant said that number is not far outside the norm.

“In this COVID period, our call volumes are low, the number of sickouts is not having dramatic effects on our response and our ability to respond to any emergency that arise in the city,” Bryant said.

Bryant said that, for now, they don't need outside assistance for their 911 response. Champion said that, if they do ask, he's not sure how much help the City of Atlanta would get.

"Quite honestly, if I was a police chief or sheriff of another county and I've got a D.A. charging officers with murder for what appears to be officers doing their job, I wouldn't send my officers there,” said Champion.

For the last two days, the 11Alive team has repeatedly asked to speak directly with the interim police chief and mayor about the sickouts to answer your questions and concerns about public safety. Once again on Friday, we did not get a response.