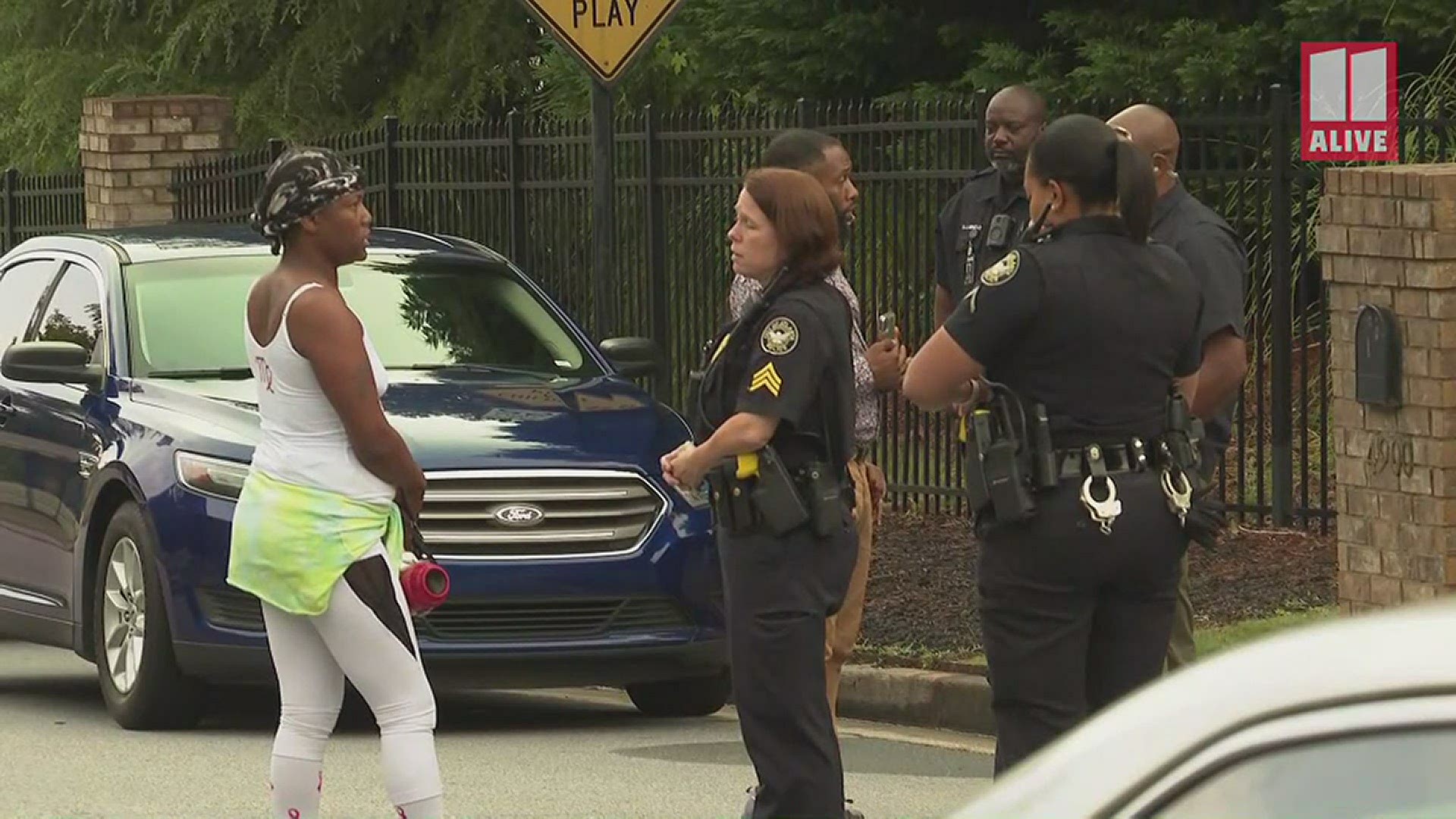 ATLANTA — As the city of Atlanta entered its second week of protests in the wake of the death of George Floyd, about 10 peaceful protesters showed up outside the southwest Atlanta home of Mayor Keisha Lance Bottoms early Saturday morning.

Much as with other demonstrators in downtown Atlanta and in other parts of the city, they wanted to have their grievances heard regarding black lives and the overreaching of policing in Atlanta.

The protesters were outnumbered by the Atlanta police officers on patrol outside the mayor's home, and after about 30 minutes of peaceful chanting, departed without incident.