The call just shy of two minutes long and explains how police ended up at the Wendy's in the first place. 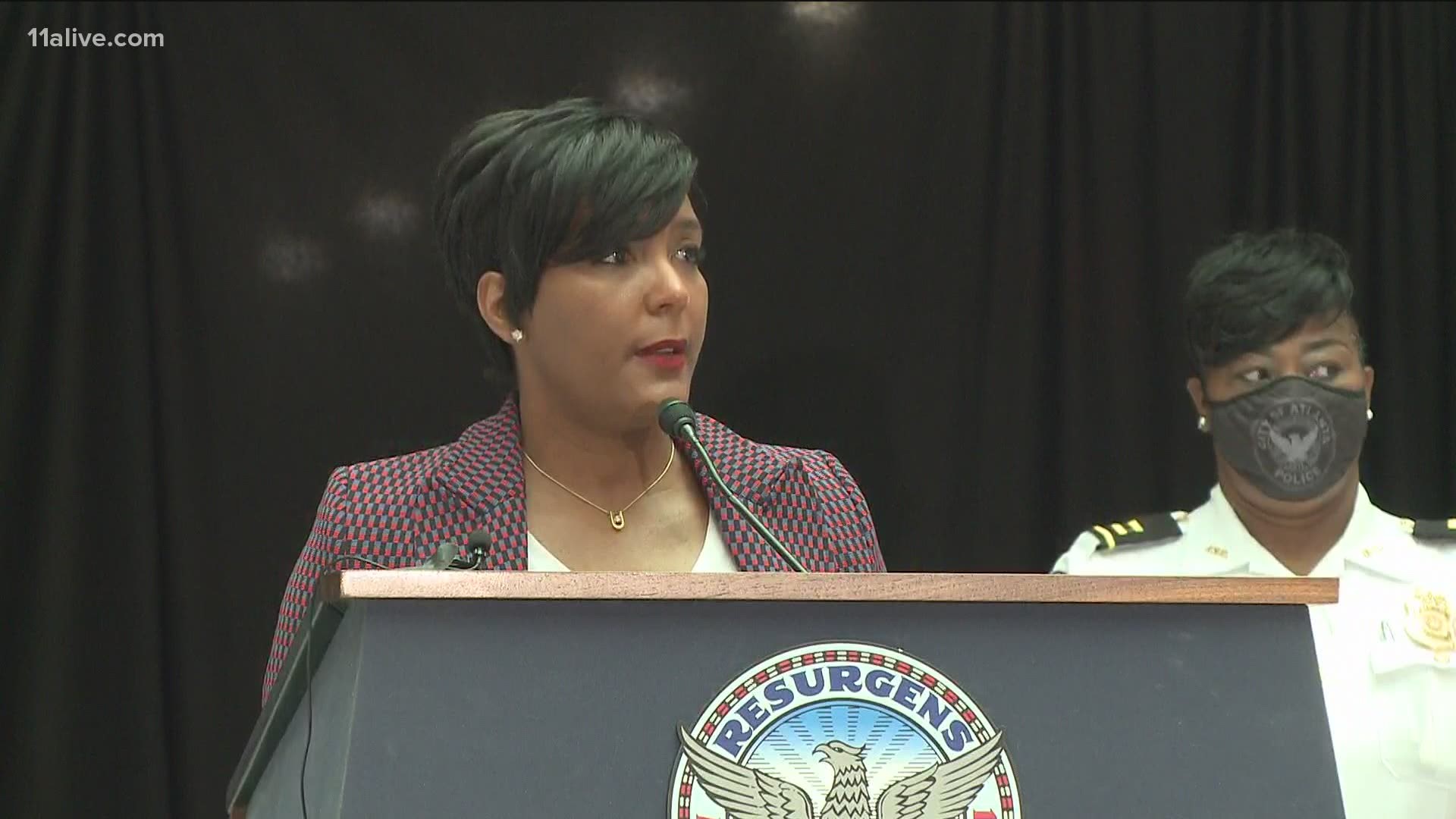 ATLANTA — Atlanta Police have released the 911 audio of a call requesting officers to the Wendy's where Rayshard Brooks would ultimately be shot and killed.

The audio confirms previous information provided by police regarding why they were initially called to the scene - that a man had apparently fallen asleep in his car in the Wendy's drive-thru.

The caller, when asked who she needed to come to the scene tells dispatchers to send the police.

The dispatcher responds by asking if the man, who would later be identified as Brooks, was breathing.

"Yeah, he [unintelligible] and looked at me and I was like, 'You gotta move out the drive-thru because people can't - they're going around him and he's in the middle of the - just right there."

The caller asked him "if he'd had too much to drink to pull over and go to sleep."

Upon the dispatcher's request, the caller then begins describing Brooks and his vehicle. She then asks the caller if he appears to have any weapons."

"No, no, I think he's intoxicated," the caller said.

After providing contact information, the call ends, having lasted only about a minute-and-a-half.

Bodycam video, surveillance footage, and the recordings of bystanders sitting in the drive-thru line would tell the rest of the story and paint a more detailed picture of what happened leading up to the night's deadly shooting.

Officers Garrett Rolfe and Devin Brosnan responded to the location and made contact with Brooks who said he had been dropped off at the Wendy's. He told police he wanted to get food and go back to his hotel.

After a field sobriety test, Brooks said that he had "one and a half margaritas." He submits to a preliminary breathalyzer test.

Rolfe ultimately tells Brooks that he thinks he's had too much to drink to be driving.

Brooks is then being placed in handcuffs when he appears to begin struggling with them and the body camera begins to shake. During the struggle, the officer yells that Brooks had gotten his taser during the altercation. The camera has also apparently fallen off at this point.

Footage shows one officer appearing to take out a Taser as the camera points up into the dark sky.

What sounds like three gunshots are heard. The actual shooting is not on that bodycam, though it is seen in the Wendy's security video.

According to the medical examiner, Brooks' cause of death is listed as two gunshot wounds to the back which caused organ injuries and blood loss.