Citing a volatile situation in South Atlanta where armed citizens have taken over parts of University Avenue, the Council decided to wait on the legislation. 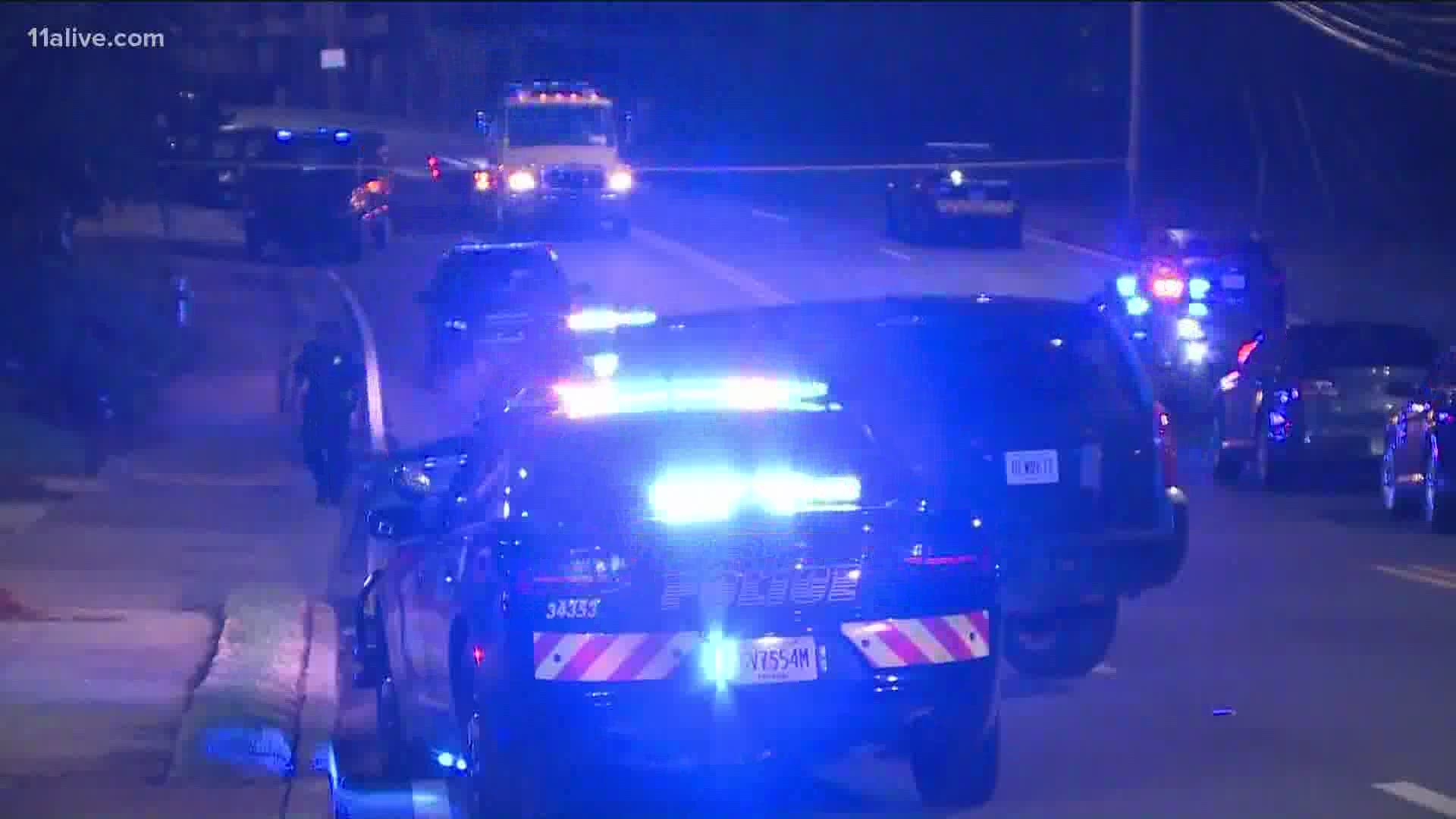 ATLANTA — Roadblocks have been set up on University Avenue near the Wendy's where Rayshard Brooks was shot, as armed people patrolling them are reportedly telling residents they're not allowed in or out. The Atlanta Police Department said they did not erect those barriers.

The people who live in the neighborhood said it's been a nightmare for the past week trying to get in our out of the south Atlanta area. They're took their concerns to the City Council Tuesday during a Public Safety Committee Hearing, where Interim Atlanta Police Chief Rodney Bryant said they're trying to de-escalate the situation.

But for Councilmember Joyce Shephard, action needs to be taken immediately.

"My residents are calling me and say they drive down the street - and I'm talking about black and white residents - and they're saying, 'my God, what is happening?'," Shephard described. "People have got guns, they're scared."

The councilmember represents the area where the armed citizens have taken over the streets. She told the Public Safety Committee members even she was stopped at a roadblock just outside the Wendy's.

"Our community is being taken over," she said.

Credit: Kristen Reed / WXIA
An image shows barricades near the site of the Wendy's restaurant where Rayshard Brooks was shot and killed by an ex-Atlanta Police officer June 12. Residents of the neighborhood say armed citizens have put up road blocks, making it difficult for residents to get in or out of the area.

"I got an email from someone asking me why, when protests happen in other areas of the city, they bring in the National Guard and people to stop it, but [the armed citizens] have literally taken over University Ave."

City Council President Felicia Moore tweeted about the roadblocks Monday, writing that this is not Atlanta.

APD also confirmed that the roadblocks and barricades were not set up by the department.

Councilmember Shephard said she's been on the phone nonstop with interim chief Bryant about the situation there. During the meeting, he said officers are harassed when they go in to that area.

"If you see what happens when we take police cars in to an area, they destroyed those cars," Bryant said.

The interim chief spoke out against a motion that would have limited the use of military-style vehicles and rubber bullets against people in these type of situations.

"Individuals [are] becoming very volatile, throwing bricks and knives at police officers. So, we have to effectively disband groups of that nature without using lethal force," he said.

The public safety committee agreed to hold off on legislation that would restrict the use of those military-style vehicles and others until they could talk more to APD about why they use those tools.

"As we are making these decisions, I have to look at it from holistic, all my citizens, not just a group of people hooting and hollering," he said.

Since 11Alive posted its story on the armed citizens setting up the roadblocks, most viewers want to know Mayor Bottoms' position about what's going on in south Atlanta near the Wendy's. We've reached out to her office several times over the past two days, but so far her office has not responded to requests for comment.