After almost a year, the Atlanta City Council finally heard from residents about changing the name of Confederate Avenue. 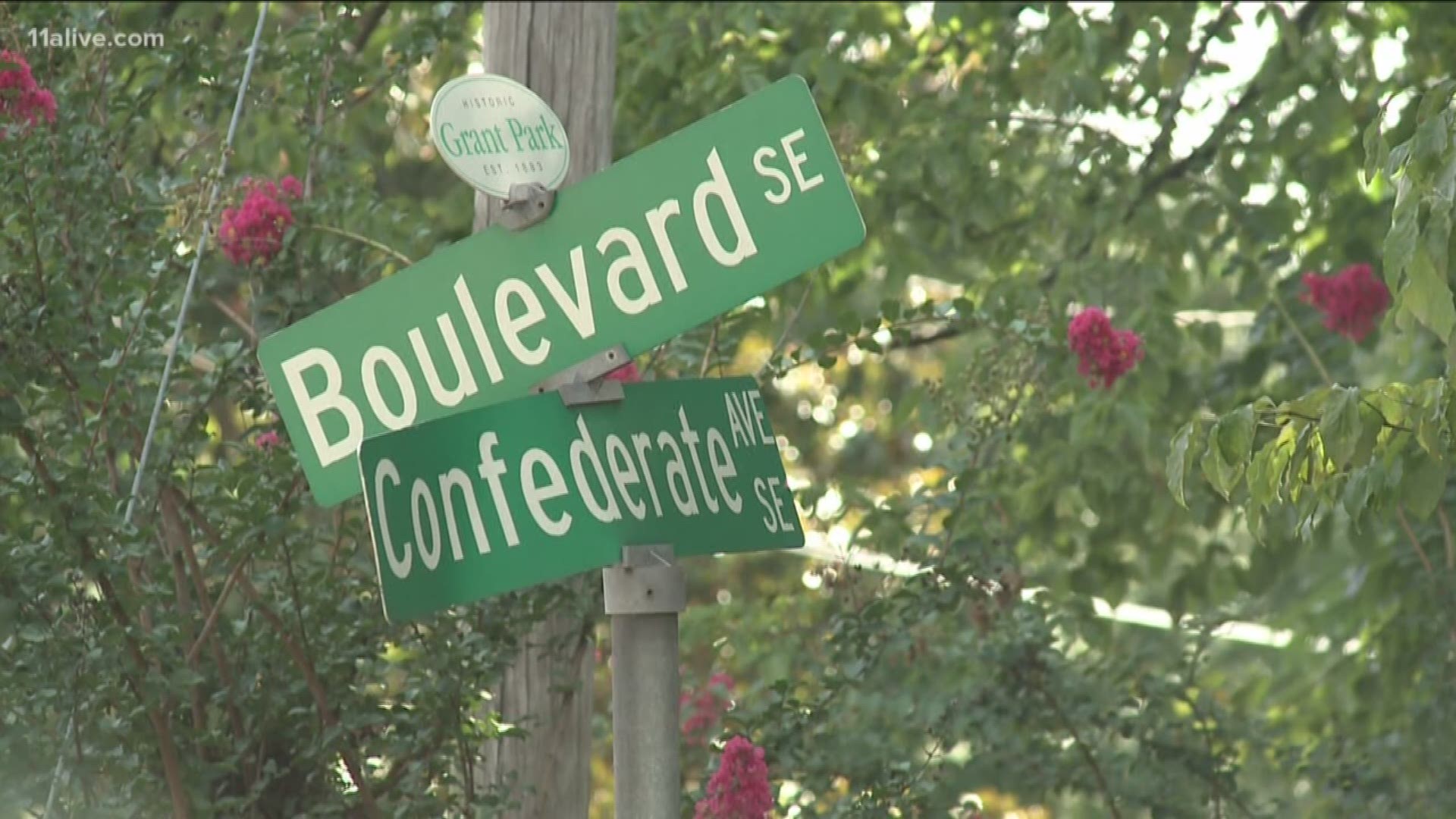 ATLANTA — It’s a topic that’s been hotly debated in the days after a deadly neo-Nazi rally in Charlottesville, Virginia: How to deal with American memorials to the Confederacy.

It’s been no different in metro Atlanta, where local communities have talked about removing memorials from the steps of courthouses and statehouses. Within the city limits, committees have been drafted to discuss the changing of street names in memory of Confederate figures.

The most glaring one? Confederate Avenue, near Grant Park.

After almost a year, the Atlanta City Council finally heard from residents about how they feel about changing the name of Confederate Avenue.

The council held a “listening session” at City Hall Thursday night at 6:30 where citizens gave their feedback on the process.

The meeting was heated at times, where more than two dozen residents spoke out strongly for and against renaming the avenue.

The public hearing opened with David Moreland, who waned to hold tru to his Confederate history.

"This thing that someone has contrived that everything to be Confederate to be some Nazi group or some hate group, it sickens me to my very core," he stated in the council chambers.

But others fired back, saying it sends the next generation the wrong message, and speaks to a racist past that tore the country apart.

"I can't imagine my 8-month-old son growing up and our tax dollars continuing to maintaining roads named after those that sought to destroy our union," one resident countered.

It's part of a bigger move that started about a year ago to change the name of streets in Atlanta with Confederate-related names. Former Atlanta Mayor Kasim Reed formed an advisory committee, which chose Confederate Avenue as the street where the process should start.

The idea has been met with support and opposition. Those who oppose the name change cite cost concerns -- the price tag for each sign change is about $250 each. So far, the committee found more than 30 streets with names connected to Confederate figures.

In addition to the effort to rename streets, there has been a push to rename monuments and parks, which could push costs higher. 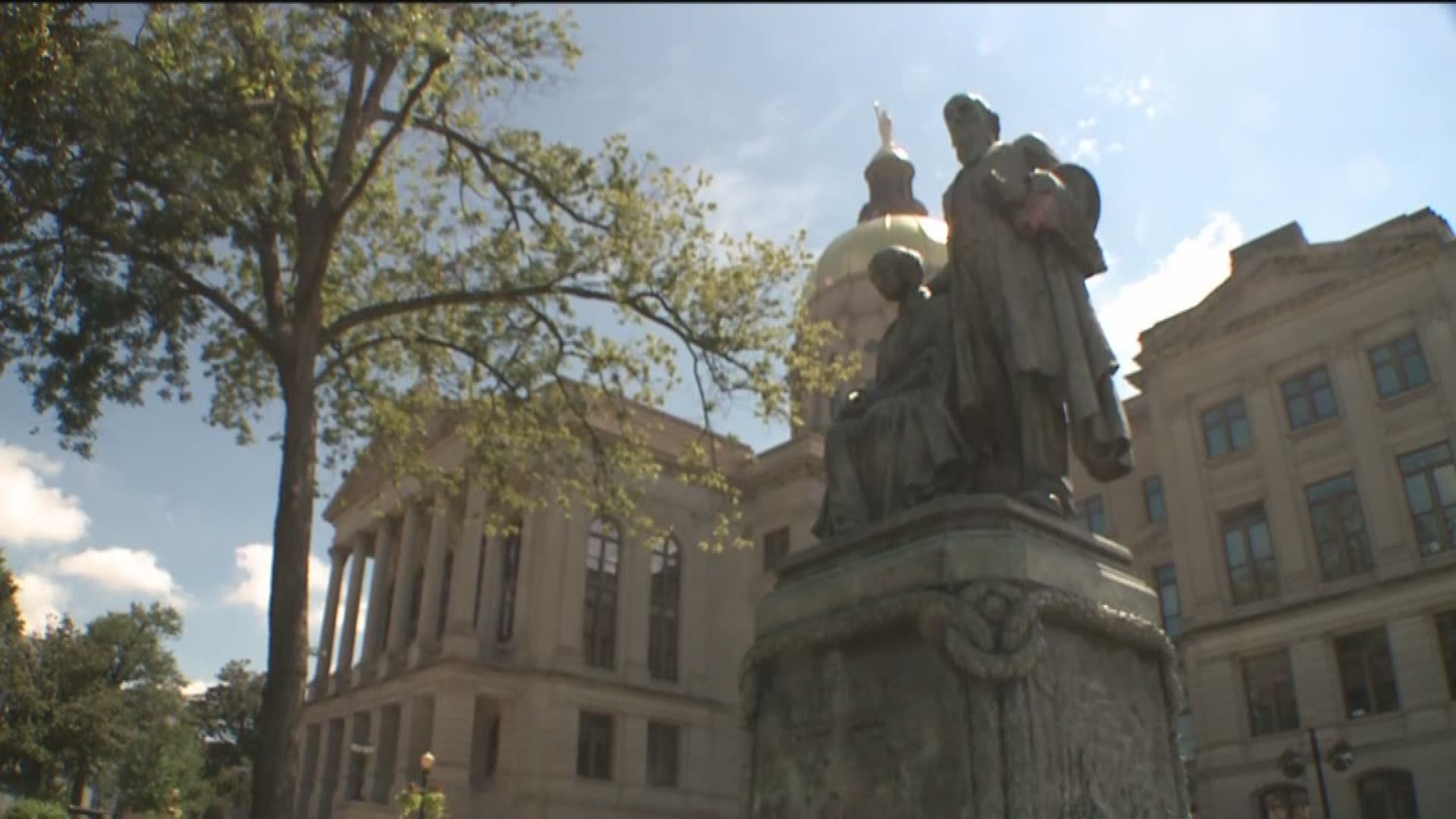