Public hearing Thursday on push to allow gambling in Georgia 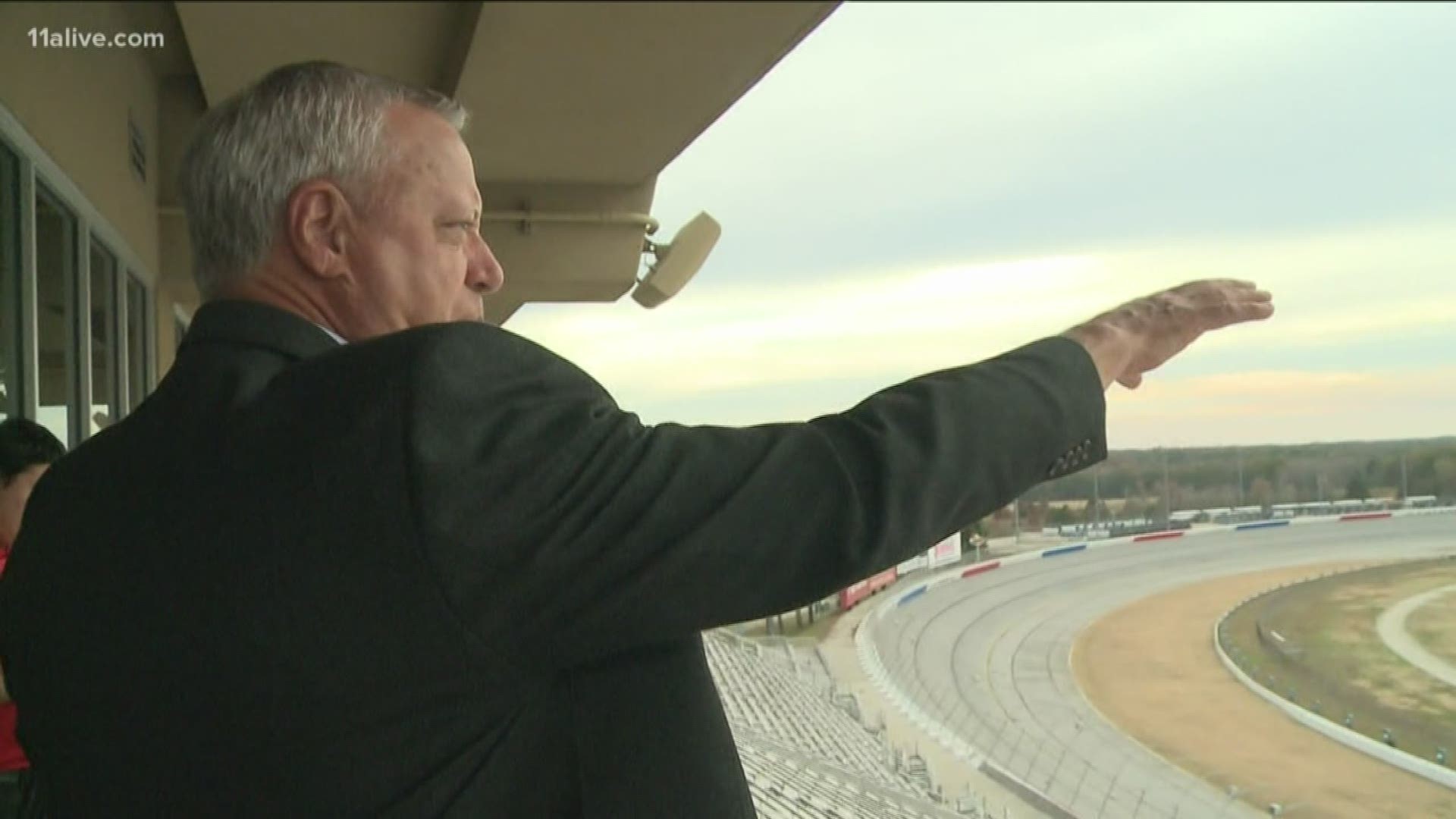 ATLANTA — It's been a topic for years in the state of Georgia... gambling.

Well, on Thursday, a public hearing will be held at the Atlanta Motor Speedway to hear what constituents have to say about casino gambling, sports betting and horse racing. Georgia lawmakers say tax revenues on all three could strengthen the state's HOPE scholarship program.

"The conversation right now is combining horse racing (the equestrian industry), sports betting and casino gaming all into one bill," said Clark. "I think it'd be a great way to generate revenue for our state. And it wouldn't change anything anyway."

In an exclusive 11Alive Poll conducted by SurveyUSA, the majority of likely voters said they support legalizing casino gambling in the state.

RELATED: Georgia is losing money | How can the state replace falling tax revenues?

The budget was large enough to pay for the governor's proposed $3,000 pay raises for teachers and to completely fund additional monies that Kemp had proposed for the state's grade school improvements.

However, an examination of net state tax collections over the course of the past few months has shown that incoming revenues have fallen dramatically -- 1.6 percent, or $32.3 million in October, and another 1.2 percent, or $22.4 million in November.

Some individuals have proposed various forms of legalized gambling as a way to bring money into the state's coffers.

Supporters have argued that while illegal in Georgia, gambling takes place in the state anyway and would generate significant revenue for the state.