A police report from Henry County says R. Kelly's manager called the alleged victim's father, threatening to "ruin him" over their involvement in a docuseries. 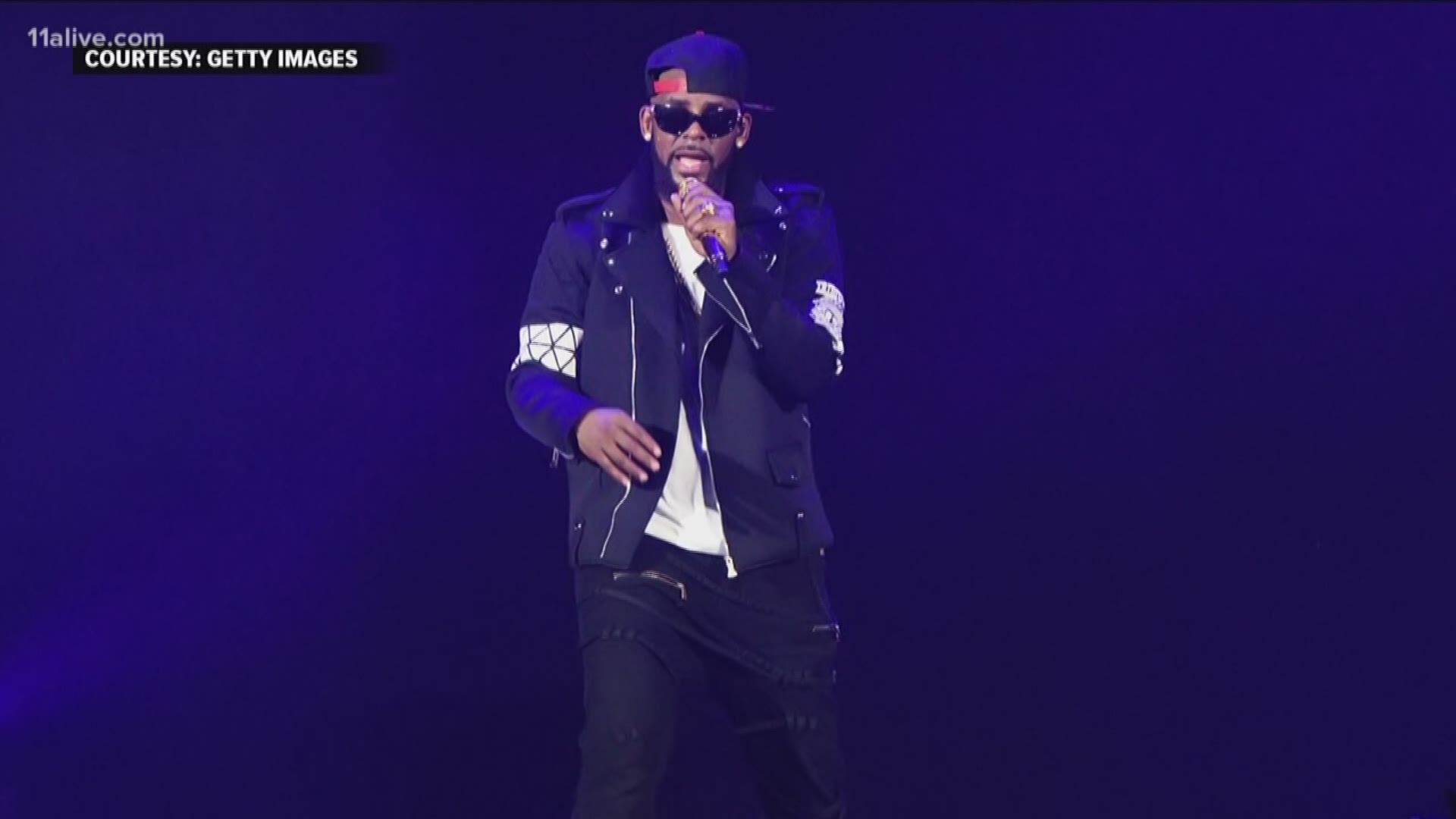 New details continue to develop surrounding R. Kelly in the days after an explosive docuseries outlining numerous allegations of sexual misconduct against the R&B singer aired - the latest related to alleged misbehavior by Kelly's manager.

According to a Henry County Police report, the singer's manager, Don Russell, reportedly harassed the family of an alleged victim of Kelly's because they spoke out against the singer in the Lifetime docuseries, "Surviving R. Kelly." The six-part series aired on the channel Jan. 3.

The police report said Timothy Savage contacted police after he reportedly received a harassing text message from Russell, just hours before the series was set to premiere. Savage and his wife accuse the 51-year-old entertainer, who's real name is Robert Kelly, of holding their daughter captive in an alleged "sex cult."

While police were there, Russell reportedly called Savage's cell phone. The officer said he heard over speakerphone Russell tell Savage that it would be best for him and his family if the documentary didn't air.

According the police report, Russell went on to accuse Savage of providing false information to Lifetime, and said that if Savage continued to support the docuseries then "they" would be forced to provide information proving the family lied. Russell said the information would "ruin him, his reputation, business and family because it would show him a liar."

The Lifetime docuseries walks through R. Kelly's high-profile relationships with young women, some of whom met the singer when they were as young as 12. In 1998, sex tapes surfaced that appeared to show R. Kelly with underage girls. He was charged with 14 counts of child pornography but was acquitted on all charges in 2008.

R. Kelly's ex-wife, Andrea Lee Kelly, was an outspoken critic of R. Kelly in the Lifetime series. She detailed her abusive relationship with the singer during an interview with Sister Circle LIVE in June. Kelly became emotional when she said it was time to tell the world about her experiences, because it was driving her to have suicidal thoughts.

TMZ reported Tuesday that Savage's family has been contacted and is speaking to investigators.

Attorney Gerald Griggs, who represents Savage's family and others in a lawsuit after the release of R. Kelly's 19-minute song, "I Admit," told 11Alive that two cases against R. Kelly in Georgia -- one in Cook County, the other in Fulton -- could stick.