The police report indicates that Nnenna Aguocha stated she was attempting to enter the Buckhead townhome community when another property owner stopped her at the gate entrance. 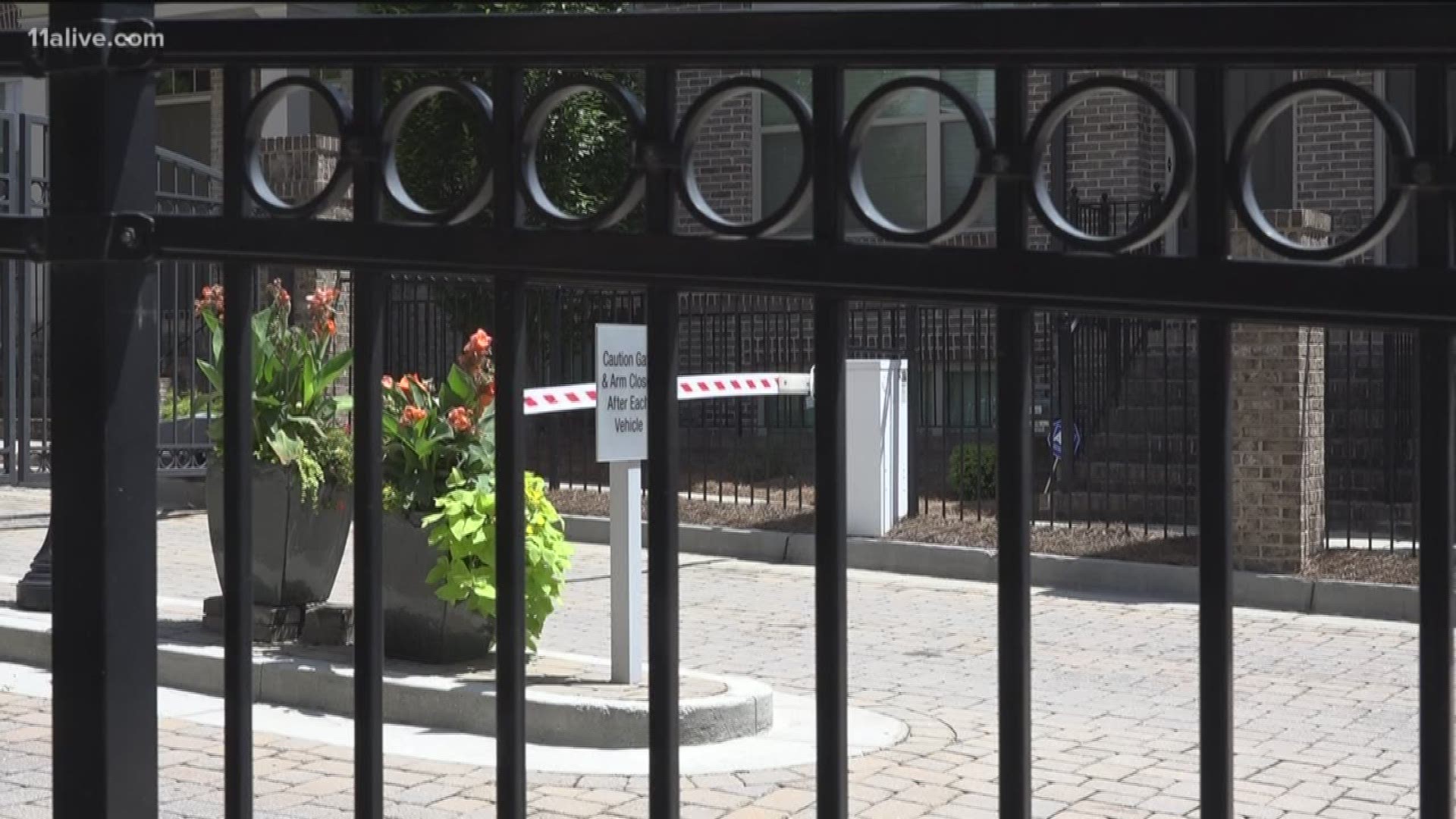 ATLANTA — A Black doctor is upset at a man who she says racially profiled her when he blocked her from entering the community that she has lived in for about eight years.

A part of the nearly 30-minute exchange was captured on camera.

when another property owner stopped her at the gate entrance. She said he parked his car under the gate arm and refused to move forward to let her in, despite her repeated requests.

"He got out of the car and threatened to call the police on me because I was trespassing," she said in the video recording taken at the scene. "This is racial profiling at its finest." 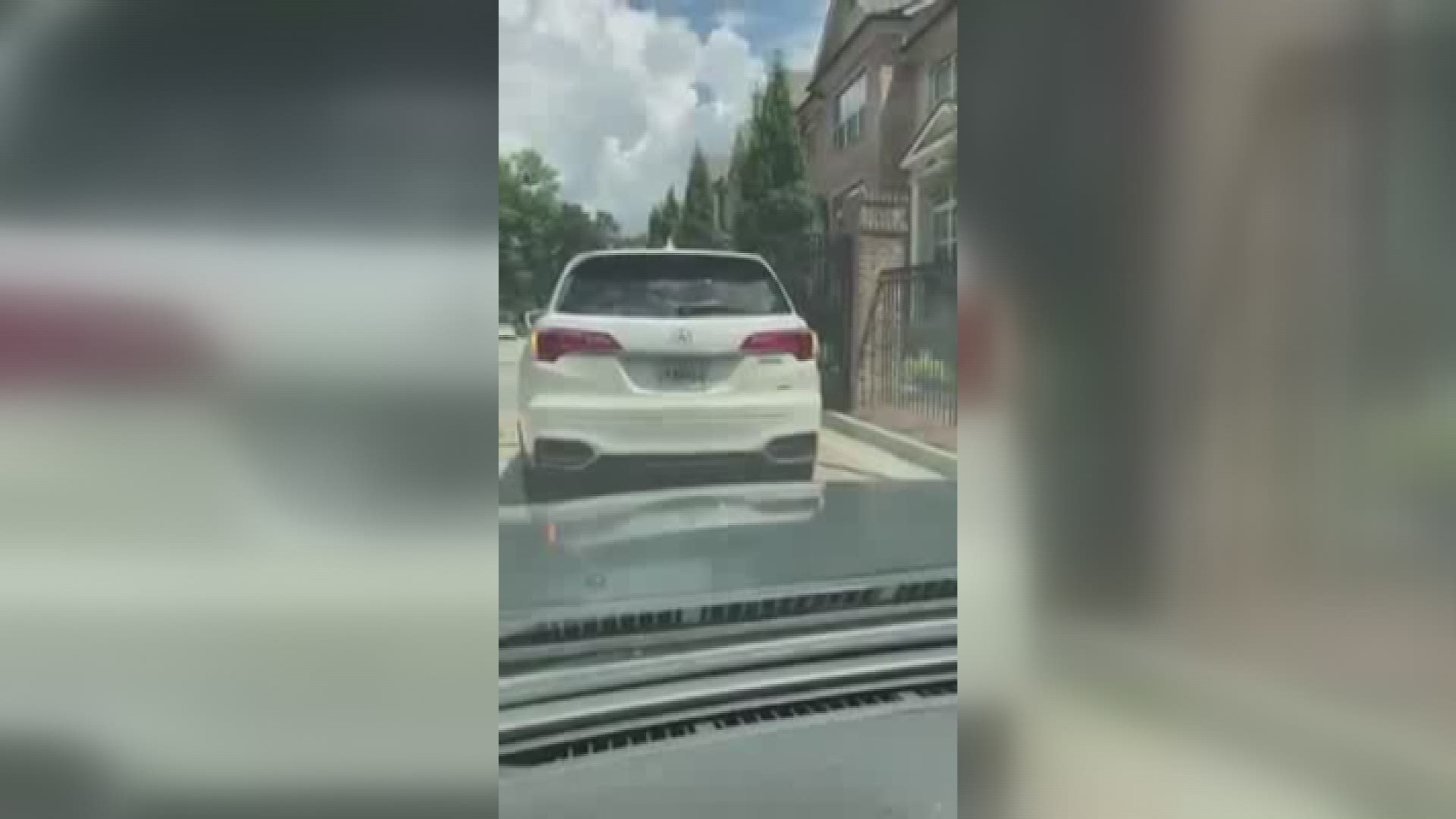 11Alive reached out to Atlanta Police about the incident. They said officers responded to the address for two separate calls related to the dispute.

Aguocha told police he would not let her in due to the fact he didn't believe that she lived there. He accused her of tailgating his car to try to get in.

In the video, Aguocha can be seen walking up to his SUV upset about the incident.

"Are you serious?" she said. "Do you know what you are doing? You are racially profiling."

11Alive's Natisha Lance spoke to Aguocha Wednesday about the June 18 incident. She said she was infuriated and recorded the video because she didn't think anyone would believe her if she said someone used their car to block for getting home.

"I absolutely think it was racially motivated," Aguocha explained. "When this altercation was going on, what went through my mind was this guy could do absolutely anything to me. He could shoot me dead on the spot because he was trying to protect the neighborhood and the property and people would make up stories later."

After police arrived on the scene, the man eventually did move his vehicle. She said the officer spoke with both of them.

The man told them there had been robberies in the area where people had been stealing A/C units, Agoucha said. 11Alive asked the president of the homeowners association whether there was any truth to that. They said thy had no knowledge of H-VAC robberies, but said, regardless, it would not excuse the man's behavior.

She used her gate entry code and to open it to demonstrate to the officer that she lived there.

"When she (the officer) arrived, the gentleman proceeded to say once again I was trespassing on the property, and I said, 'Actually, sir, I do,' and I used my gate clicker to click the gate open, and it was at that point where she said, 'Sir, you see, she actually does live here.'"

Agoucha said the man told the officer he owned property in the community, but he resides in Roswell. 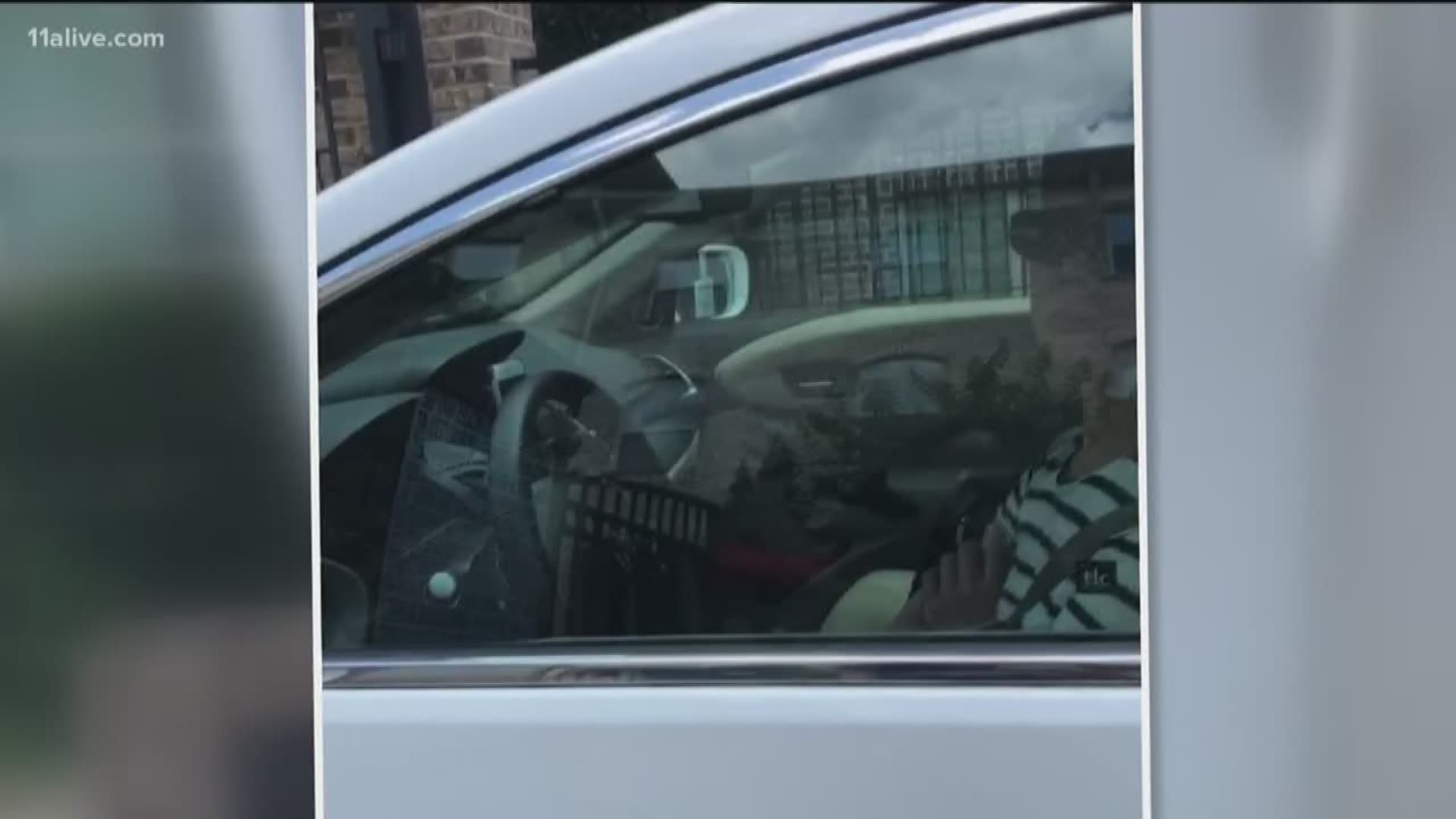 She continued to say that in the current climate – in which two men were allegedly profiled inside a Starbucks, and several other examples – people feel "emboldened to act upon their biases."

"(They) do whatever they want to do because there are no repercussions," Agoucha said. "I know that things like this happen all the time and I am not exempt like that so I’m not surprised."

No charges were filed in the incident, but she told 11Alive she believes the man should face some sort of consequences and is now considering taking legal action against him.