He shared the news on social media. 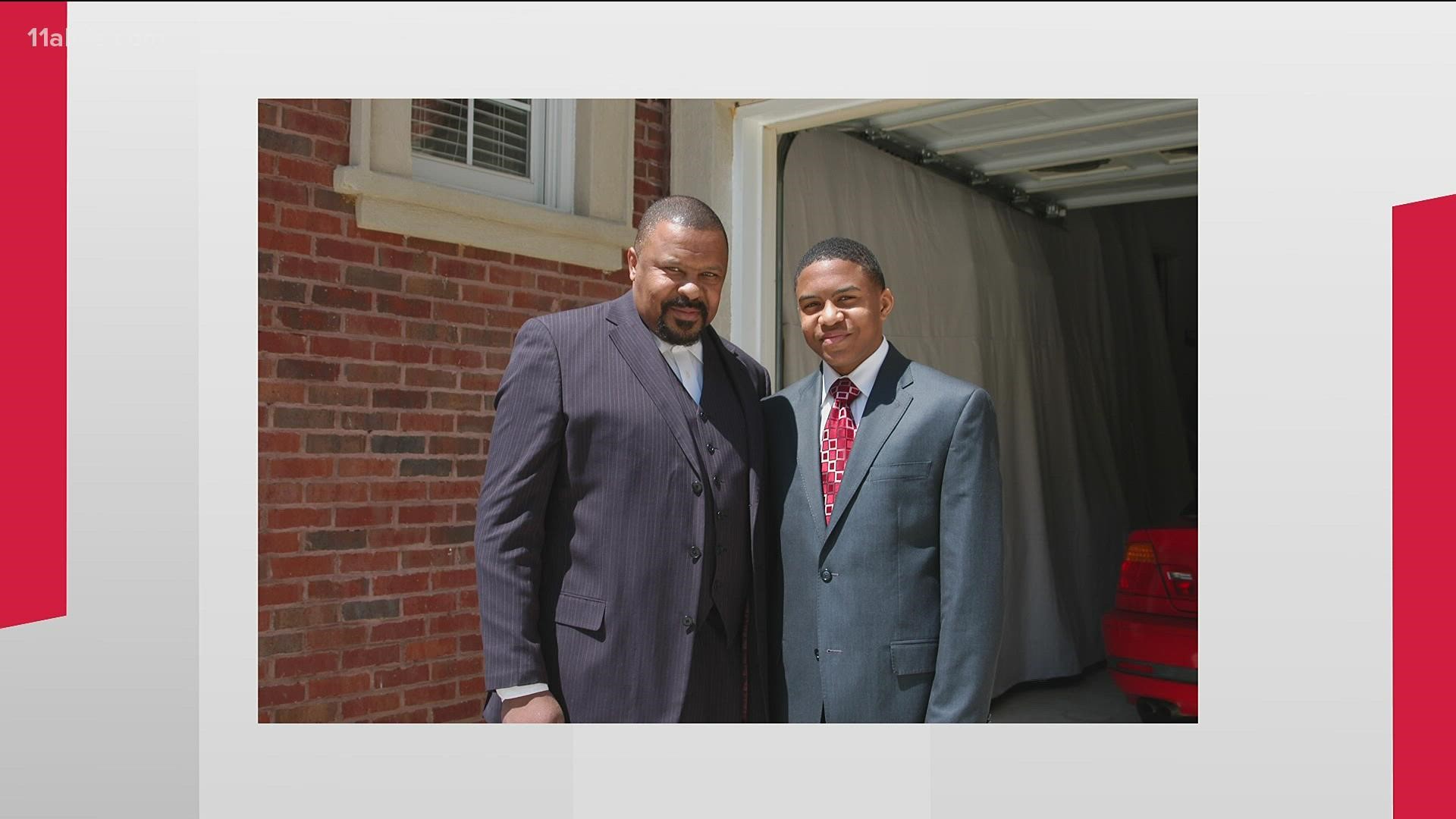 The Georgia Radio Hall of Fame inductee shared the news on his Facebook page over the weekend, on his 58th birthday.

Pancreatic cancer is the same cancer that Jeopardy! host Alex Trebek and Congressman John Lewis recently died of. There is currently no cure for stage 4, but doctors can manage it.

"The only sign that I had something going on was that I was losing weight like crazy," he added.

SiMan also revealed that his cousin, radio veteran Gary Mitchell, is battling the same cancer himself. Mitchell, also known as DJ Mix Master Mitch, is 56 and learned about his diagnosis in April.

The two plan to launch a podcast next month to talk about how they're fighting cancer together.

We NEED you prayer warriors 🙏🏽
ATL radio veteran + GA Radio Hall of Fame inductee @SiManBaby diagnosed w/Stage 4 PANCREATIC CANCER. I spoke w/him today about his diagnosis and how his cousin @MixMasterMitch was also diagnosed w/the same cancer a few months before him. pic.twitter.com/jEM1iN4a5o