The rapper has been in jail since a federal raid in April at the apartment complex he owns on the Westside. 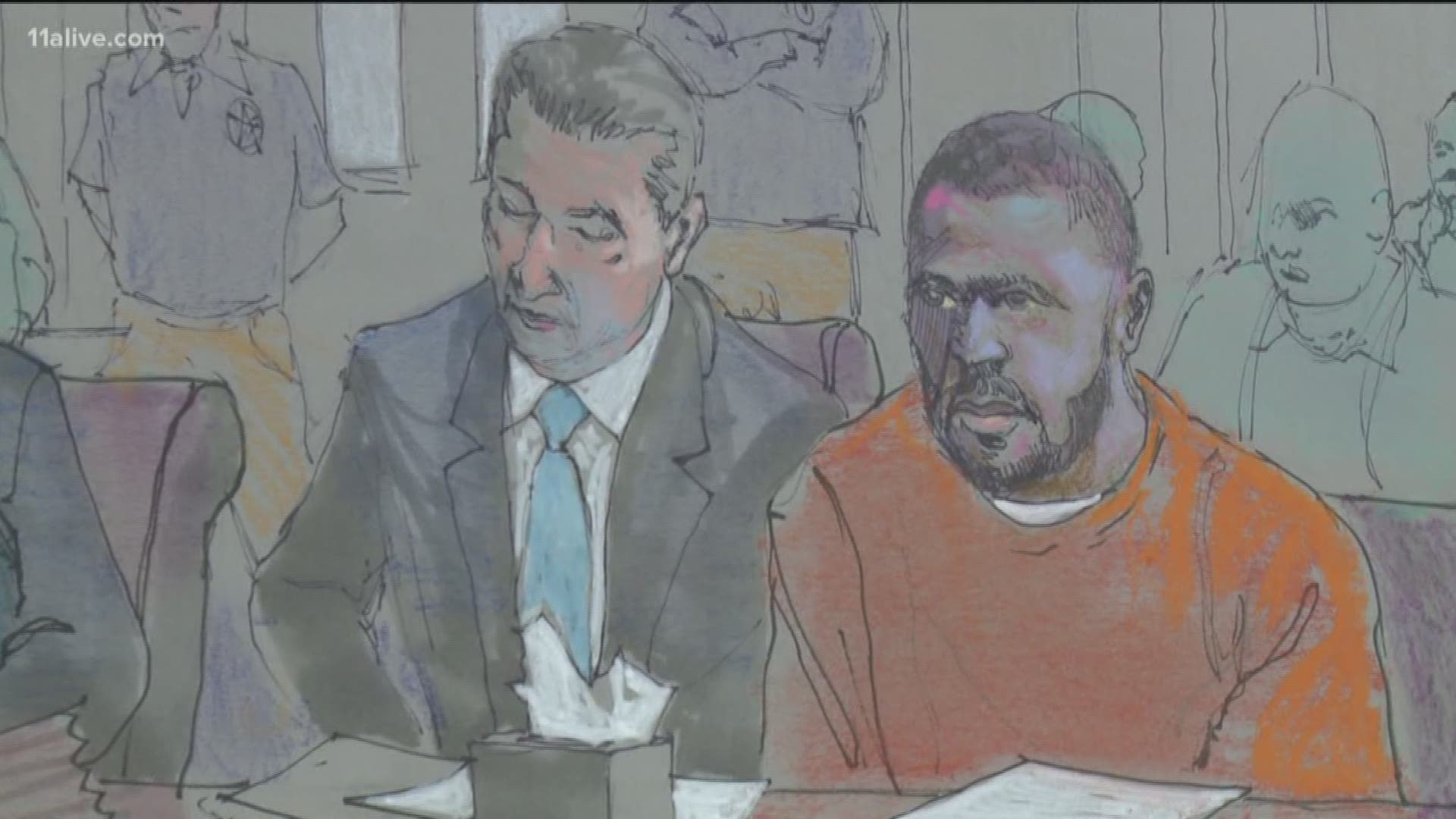 There will be no bond set for Atlanta rapper Ralo, a federal judge ruled Tuesday.

The rapper, whose real name is Terrell Davis, appeared in federal court Tuesday afternoon hoping he would be getting out of jail. But, prosecutors presented evidence alleging he's still running a drug empire while behind bars.

Ralo is accused of moving nearly 2 million dollars worth of marijuana through metro-Atlanta. He and nine other defendants have pled not guilty.

Supporters gathered outside of the courthouse to show support for Ralo who has a massive following on social media and through his music is linked to Atlanta rap icons like Gucci.

In a jailhouse interview with 11Alive’s Neima Abdulahi, Ralo said he’s being targeted.

"I feel like they kind of wrongfully targeted me," Ralo said of the arrest.

The 23-year-old Atlanta native is facing federal conspiracy and marijuana possession charges connected to the gang "Famerica" of which the feds said he was the leader.

A federal affidavit stated that “at [Ralo’s] direction, gang members sell drugs and firearms and engage in other traditional gang activities.”