The rapper is facing multiple charges after the "Legendz of the Streetz" concert at State Farm Arena. 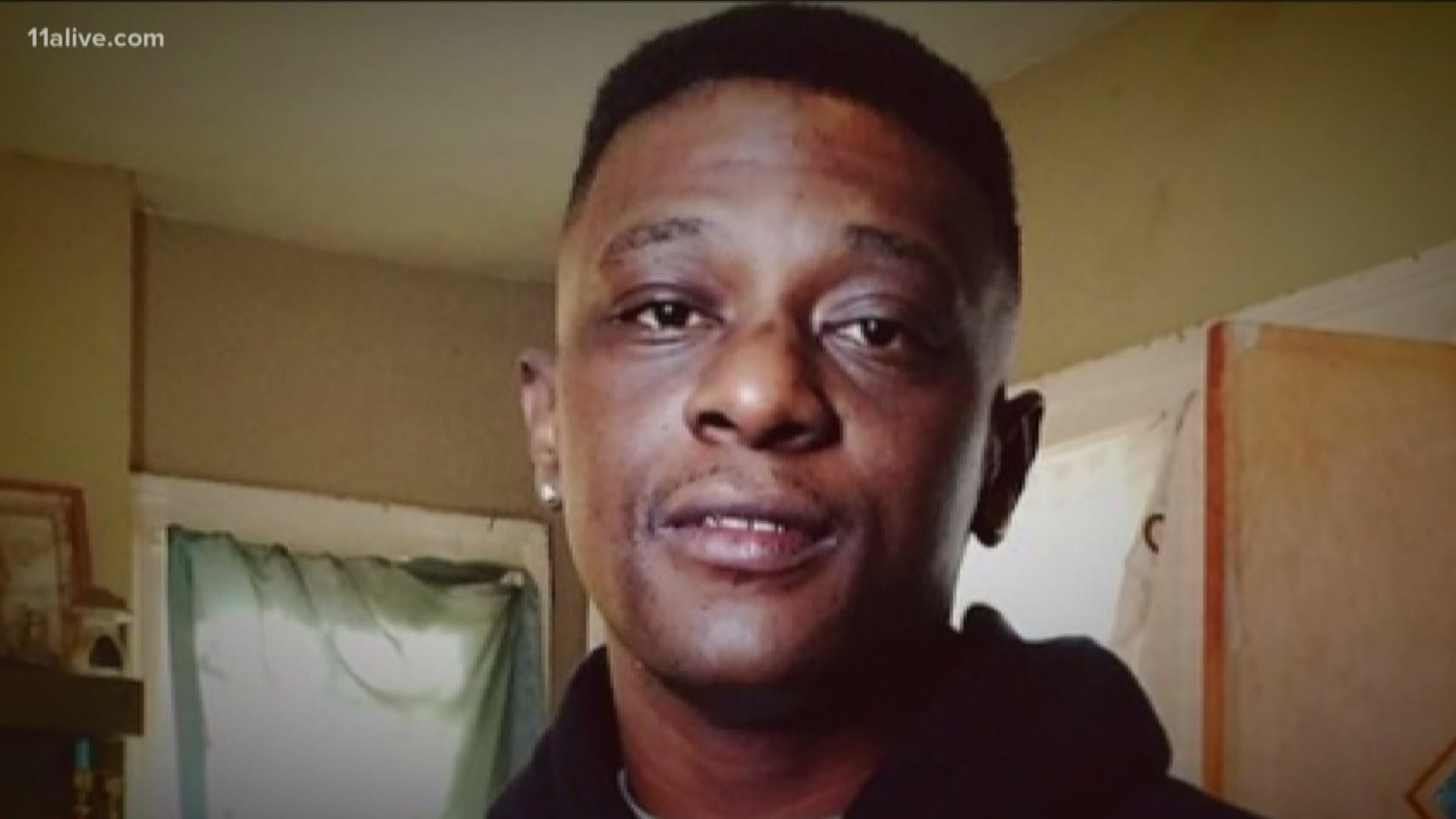 ATLANTA — A Louisiana rapper has been arrested and faces multiple charges, including vandalism, after a concert in Atlanta.

Rapper Torrence Hatch Jr., known as Boosie Badazz or Boosie, and formerly known as Lil Boosie, was arrested after the "Legendz of the Streetz" concert at State Farm Arena in downtown Atlanta.

The Fulton County Sheriff's Office said he was booked into Fulton County Jail on Monday. He faces charges including criminal damage to property in the 2nd degree (felony), inciting to rioting (misdemeanor), disorderly conduct and criminal trespass (misdemeanor).

According to an incident report on Atlanta Police Department's website, officers responded to a "vandalism call" Saturday, Oct. 2 around 12:41 a.m. at State Farm Arena.

When officers arrived, the person who reported Lil Boosie, spoke with officers about the rapper and several others running onto the main stage and damaging items that belonged to the production company.

As they left the arena, they began destroying property belonging to State Farm Arena, according to APD's report.

APD said there were no injuries and investigators worked to determine what led up to the incident.

Lil Boosie was released from Fulton County Jail Tuesday afternoon on bond. His next court date has not yet been determined. 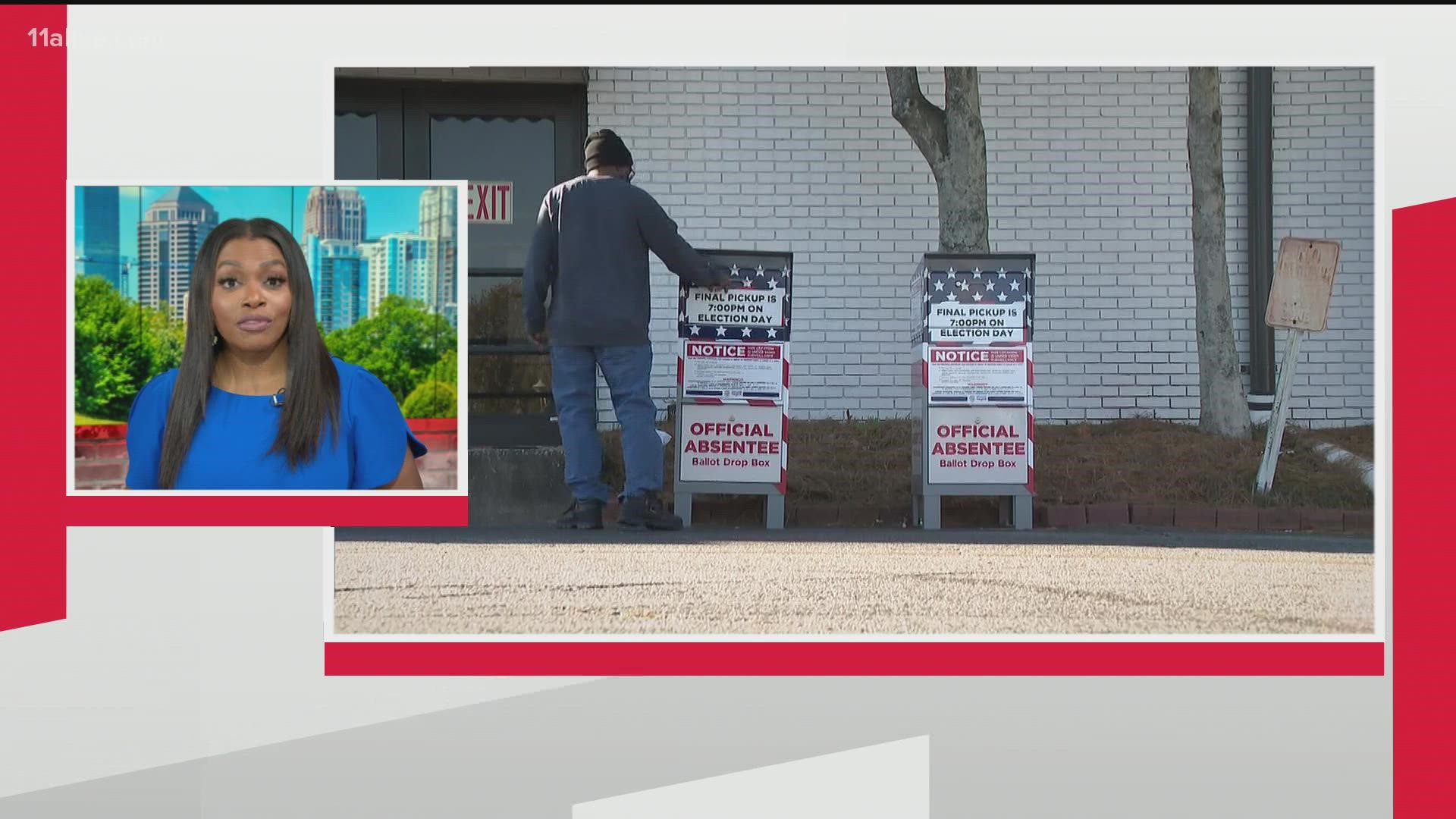