The fire was intentionally started during the protests on Saturday night, authorities said. 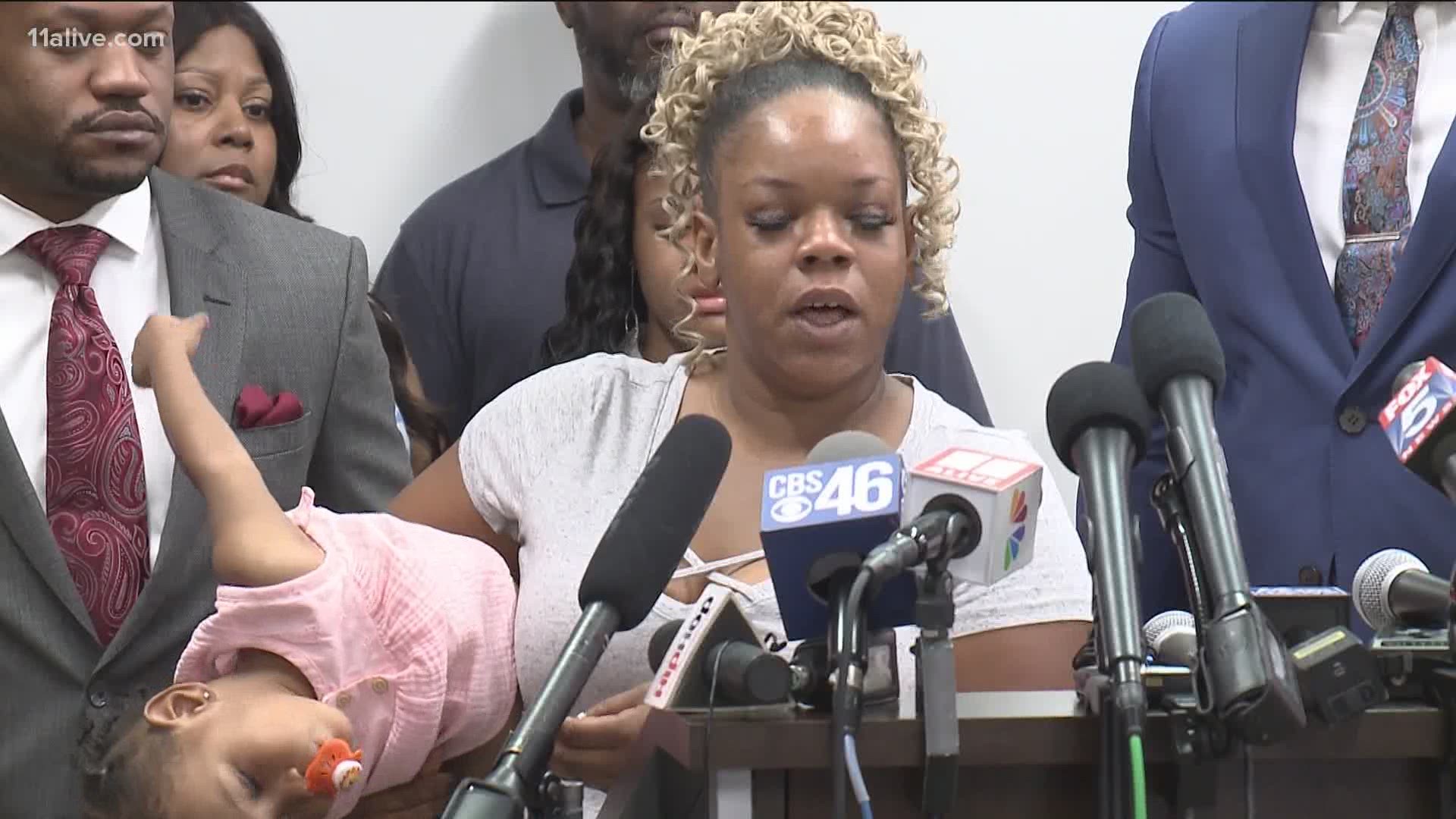 ATLANTA — Wendy's president and CEO Todd Penegor said the events that happened this weekend in Atlanta were "heartbreaking" in a letter to employees and franchisees.

"The tragic death of Rayshard Brooks, and the pain this has caused, saddens us all," Penegor said.

On Friday night, police responded to the restaurant after Brooks was found sleeping in his car in the drive-thru line. He was shot and killed when he tried to run from police and pointed a police taser at an officer. The encounter was captured on camera.

Crowds gathered at the restaurant, in what has become a ground zero for memorials and protests. Just after 10 p.m. on Saturday, nearly 24 hours after Brooks' death, the restaurant was set on fire.

"Wendy’s has proudly served the Atlanta community for decades and seeing our restaurant burn was difficult, but we are extremely grateful that all of the team members remained safe," Penegor said.

He said that the local franchisee who owns this restaurant is ensuring that employees displaced from work will continue to be paid and will have the option to remain employed at other restaurants in the area.

He added that Wendy’s is making funds available through WeCare, their employee assistance program, to any restaurant team member in the system who may experience a financial loss due to short-term restaurant closures or disruptions.

Penegor said that Wendy's is committed to doing their part to make "real change by supporting our employees and the Black community through social justice, youth and education efforts."

A $10,000 reward is being offered by Crime Stoppers of Greater Atlanta for information leading to the arrest and indictment of those responsible for starting the fire that destroyed the restaurant. Atlanta police released photographs of a women who they believe was responsible.