The 27-year-old will be laid to rest next week. 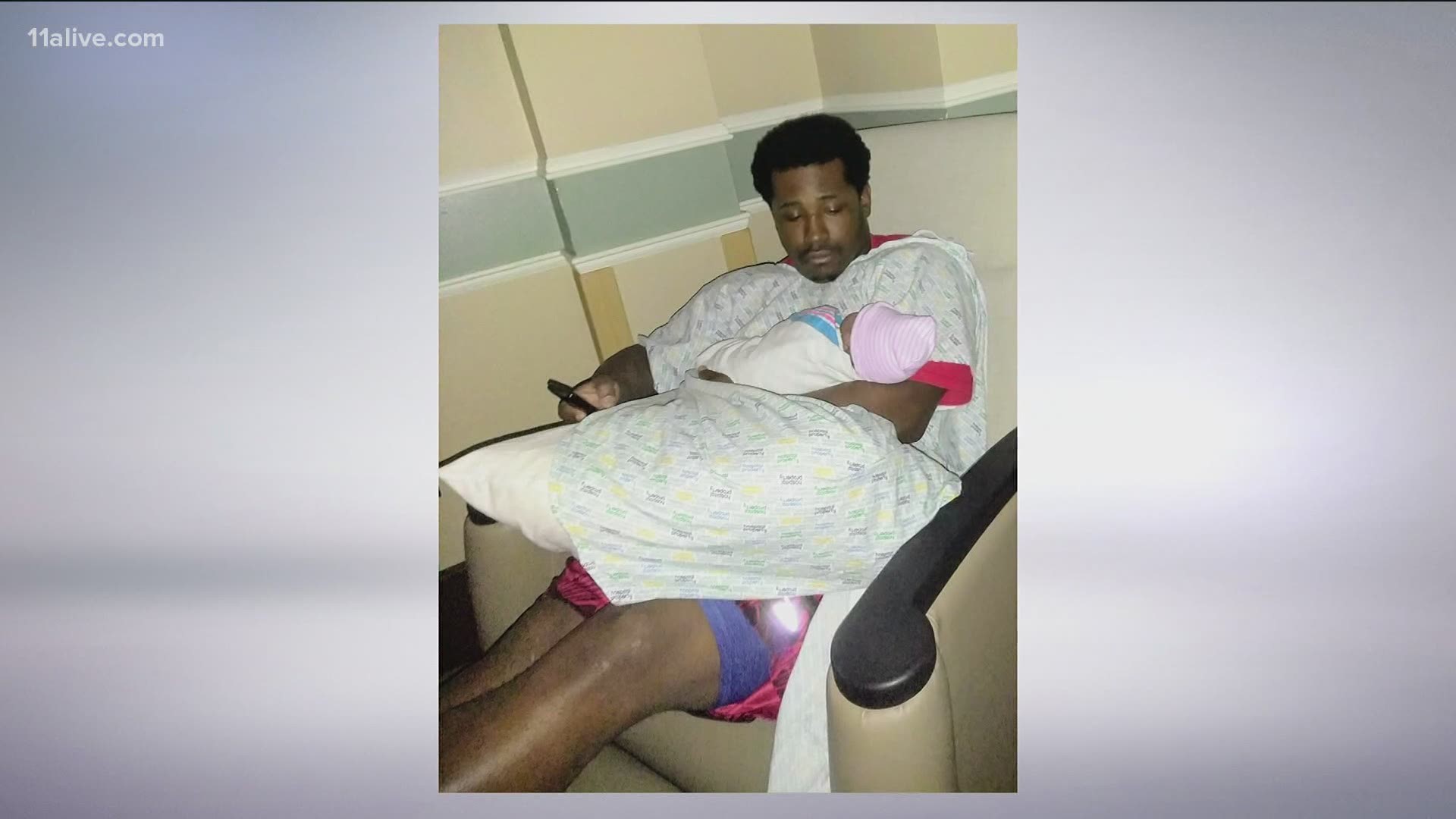 ATLANTA — Family and friends will say a final goodbye to Rayshard Brooks at his public memorial. Brooks, 27, was killed after being injured in an officer-involved shooting in Atlanta on Friday, June 12.

A public viewing is being held on Monday June 22 from 3 p.m. to 7 p.m. at the Horizon Sanctuary at Ebenezer Baptist Church at 101 Jackson Street in northeast Atlanta, according to the Willie A. Watkins Funeral Home.

The next day, June 23, his Celebration of Life Service will be at the same church at 1 p.m. Ebenezer’s Reverand Dr. Raphael Warnock will lead the funeral. Following the service, Brooks’ internment will be private, according to Willie A. Watkins Funeral Home.

Media Mogul Tyler Perry has offered to pay for Brooks’ funeral. His studios are less than four miles from the restaurant where Brooks was shot.