The GBI said it was neither made aware of the press conference before it happened, nor was it "consulted on the charges filed" by the District Attorney's office. 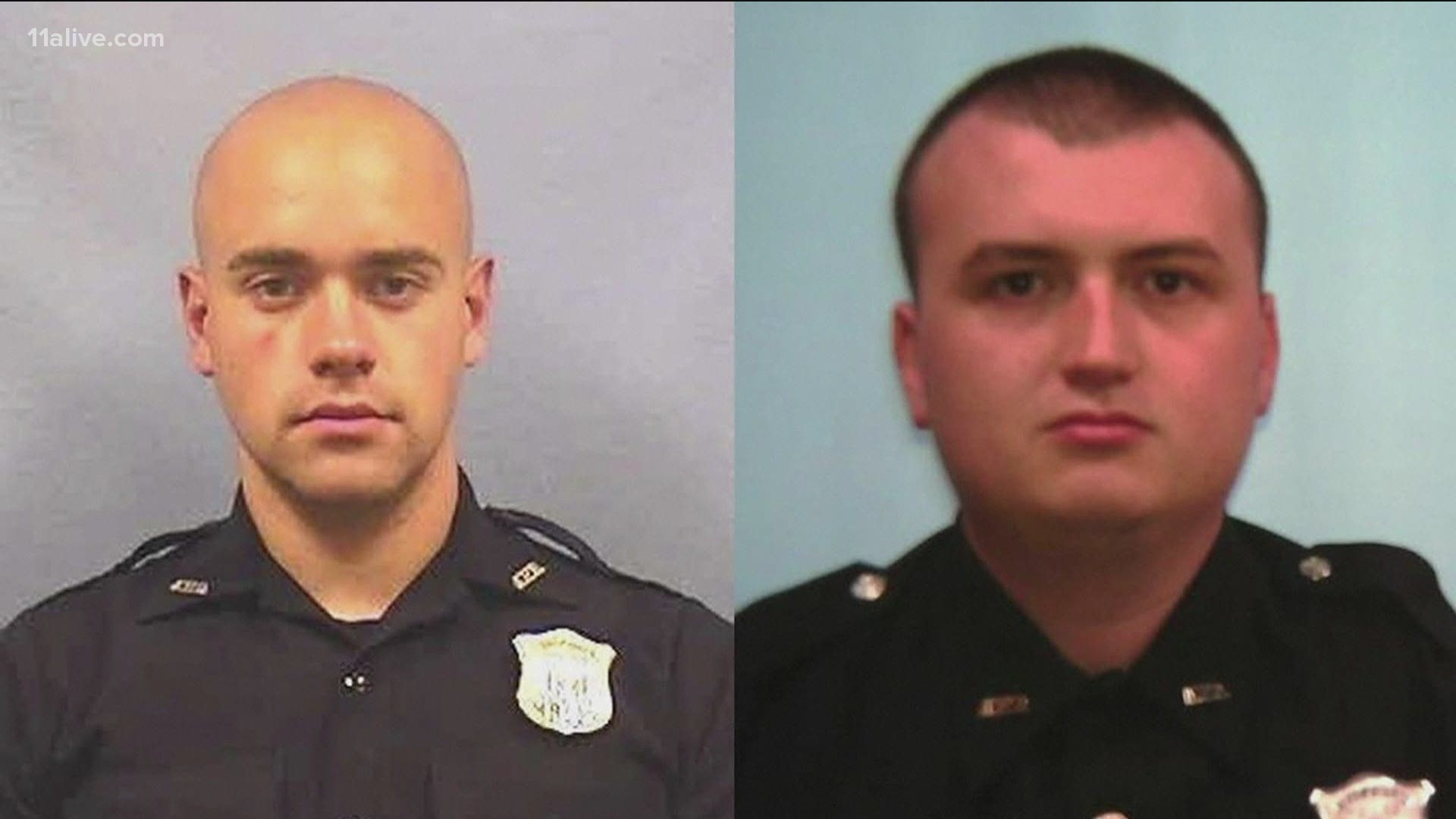 ATLANTA — The state agency responsible for conducting an independent investigation of the death of a Black Atlanta man during an encounter with white police officers in the parking lot of an Atlanta fast food restaurant said it was surprised by the announcement that those officers would face charges.

It's an announcement that the Georgia Bureau of Investigation said caught the agency off guard. In a statement posted moments after the charges were announced, the GBI said it was neither made aware of the press conference before it happened, nor was it "consulted on the charges filed" by the District Attorney's office.

In the case of most officer-involved shootings in Georgia, the state agency must be requested by a local police department in order for the GBI to open an investigation into what happened. That is what happened in Friday's fatal shooting, when the Atlanta Police Department called for the GBI's assistance.

In most cases, GBI then conducts its independent investigation before handing its findings of the case over to a district attorney's office for review. That was not the case in this latest shooting, according to the GBI, which is still investigating the shooting of Brooks.

"Although we have made significant progress in the case, we have not completed our work," the agency said in the statement. "Our goal in every officer involved shooting case we are requested to review, is to complete a thorough, impartial investigation before we submit the file to the respective District Attorney’s Office.

Regardless, the GBI said it still plans to "complete its mission of completing an impartial and thorough investigation of this incident" before handing the case over to the Fulton County DA's office.

According to the investigation so far, the Atlanta Police officers were called to the Wendy's that night after getting reports that Brooks was asleep behind the wheel while in the drive-thru line.

Body camera video showed the officers conversing with Brooks for more than 40 minutes, and administering a field sobriety test. However, when officers go to arrest Brooks, a tussle breaks out, during which Brooks is able to grab one of the officer's tasers. He runs away with it, then turns toward the officers and fires the taser. Rolfe then fired his gun at Brooks, hitting him twice in the back. Brooks was taken to the hospital, where he died.