Realtor says squatting is becoming a greater problem across Georgia

One metro Atlanta Realtor says about 60 percent of all vacant properties in the city of Atlanta have squatters. 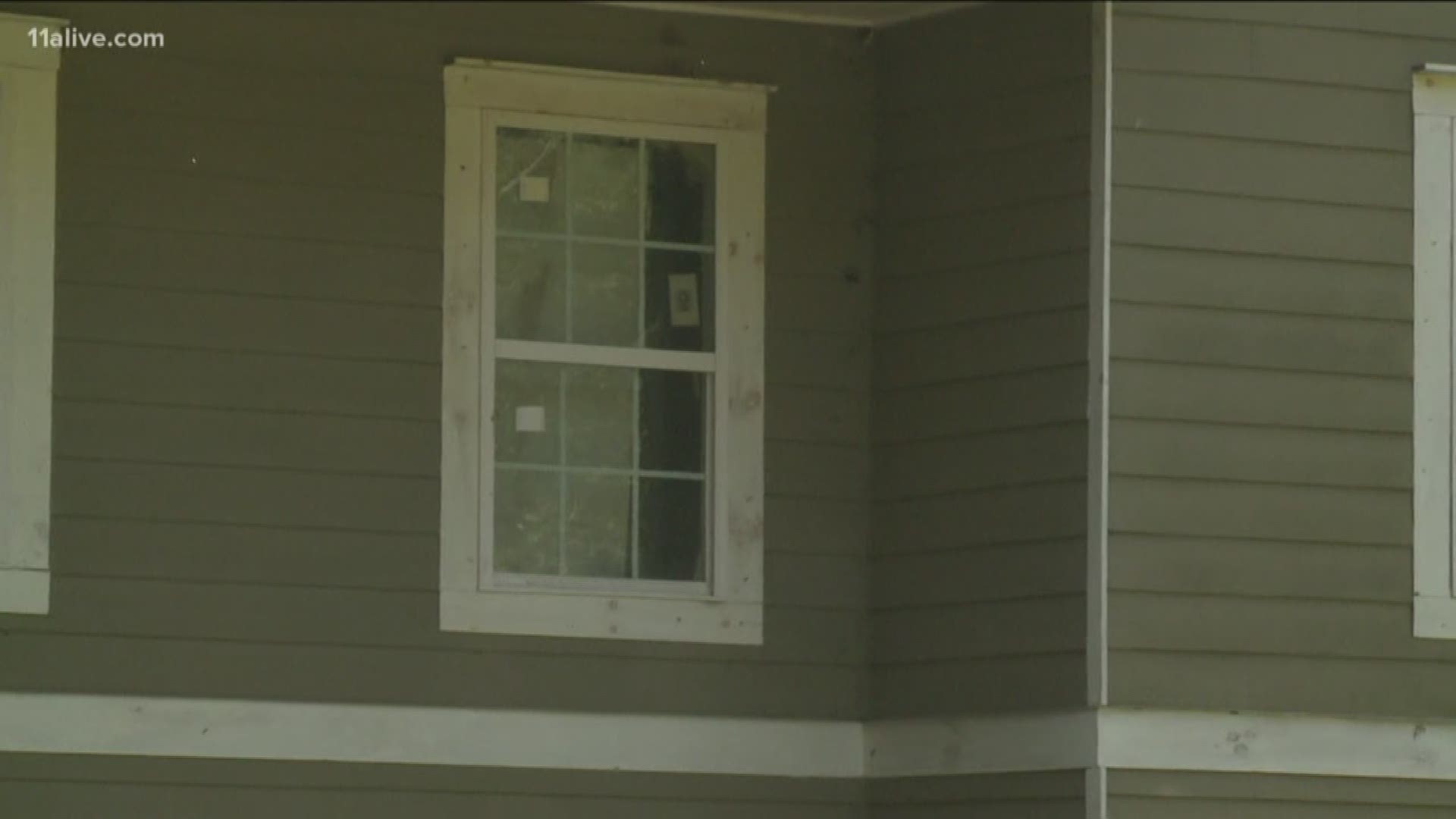 ATLANTA — Squatting is an issue that many realtors in Georgia run into. Some feel that it is a problem that has been getting worse in the past few years, including a situation on Butner Road in southwest Atlanta.

In that case, Realtor Michelle Benton said a squatter was carrying two firearms when she came to view a property with a client. A cellphone video shows Atlanta Police talking with a man believed to be squatting in one neighborhood.

"There is no power, no running water at all. There's no sinks, no bathroom facilities, nothing at all that would make this place a home," said Benton.

Benton was viewing the property with the homeowner when she noticed the man inside the home and called the police.

"The Atlanta Police Department came, and that is when the squatter rose from the back of the house and spoke to the police officer, and showed him some type of documents and then they detained him," Benton said.

Police said the man, whom we are not identifying, had warrants out for his arrest in Pennsylvania, but law enforcement agencies there did not have a desire to extradite him. As a result, Atlanta police officers did not arrest him.

RELATED: Squatters' rights v. owners' rights: Who has the law on their side?

"He had a handgun in his waistband, and in my walk-through (of the home) on Friday, I witnessed a shotgun in one of the rooms," Benton said.

Police also said DFCS came to visit the home, because the believed a child may be living there also. However, officials said a child was not present during their visit.

Benton said scenarios like this are becoming a growing problem.

"It is very common," she said. "About 60 percent of all vacant properties have squatters."

11Alive reached out to APD to find out if they have seen a spike in calls for help regarding squatters. Officials said they do not keep track of those statistics.

Benton said there are three main factors she has seen leading to people squatting.

The first -- mental illness, where people wander into vacant homes without intending to. Second -- homelessness. People simply looking for a place to lay their head. The third group claim to be sovereign citizens who try to take possession over land they believe is unclaimed.

Benton said she is urging all realtors to call law enforcement immediately if they see unwanted occupants on property.

"You may find a squatter who is very combative, like this one, who may be carrying a firearm," Benton said.

Ultimately the actual homeowner decided not to press charges and is giving the squatter until Friday to leave the property.

Survey: Nearly half of millennials cite living costs as a key barrier to homeownership