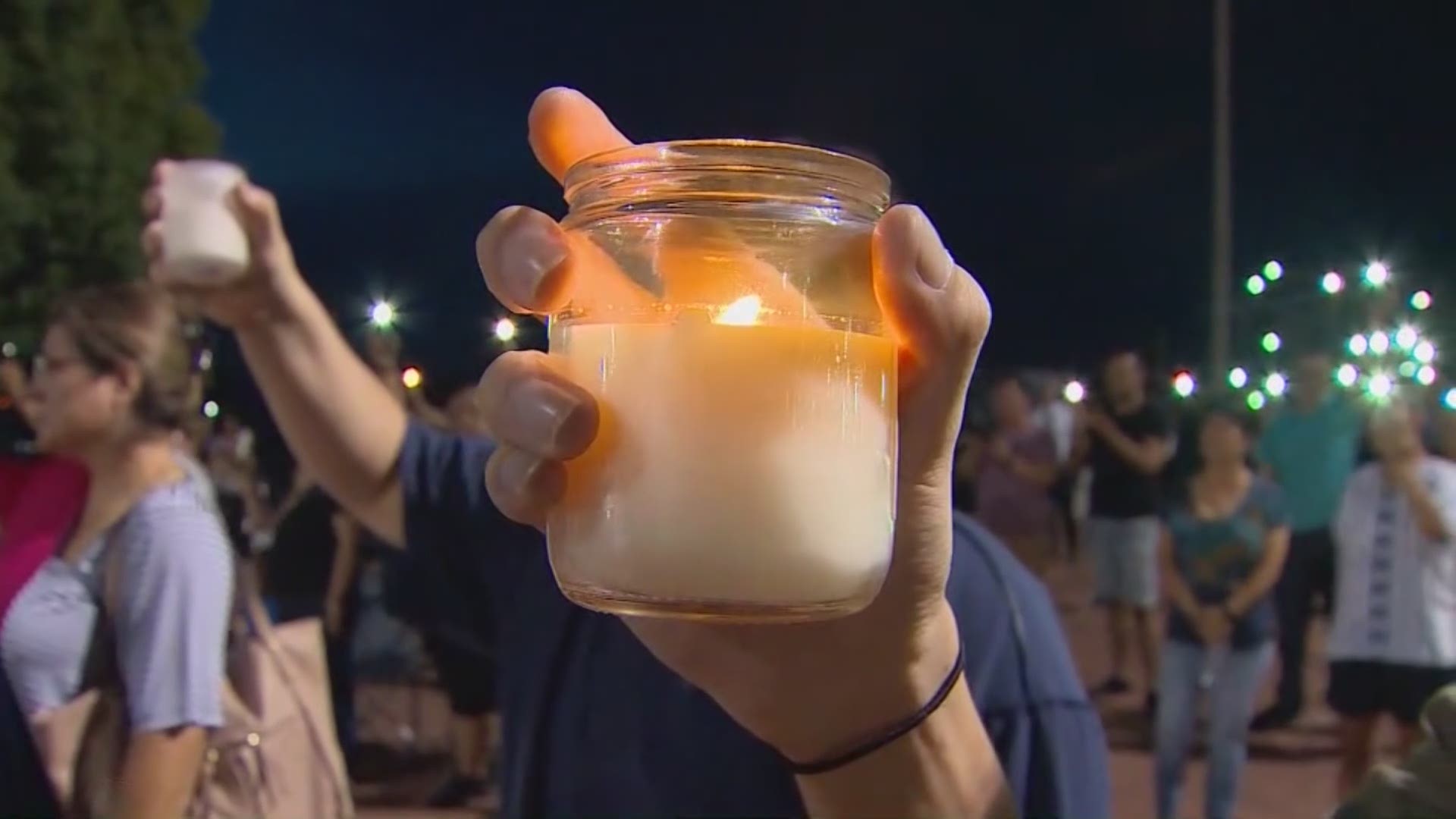 What would you do if an active shooter was in your midst?

That's what the Dunwoody Police Department asked Monday on its Facebook page as it announced a Civilian Response to Active Shooter Events (C.R.A.S.E.) course later this month.

According to the post, the course is designed to provide preparation and a plan for individuals and organizations on how to more proactively handle the threat of an aggressive intruder or active shooter event.

The DeKalb County Police Department - Tucker Precinct will hold an active shooter presentation on Aug. 21 at 10:30 a.m. at the Tucker-Cofer Library.