Report: Georgia student dropped off at bus stop with concussion after accident 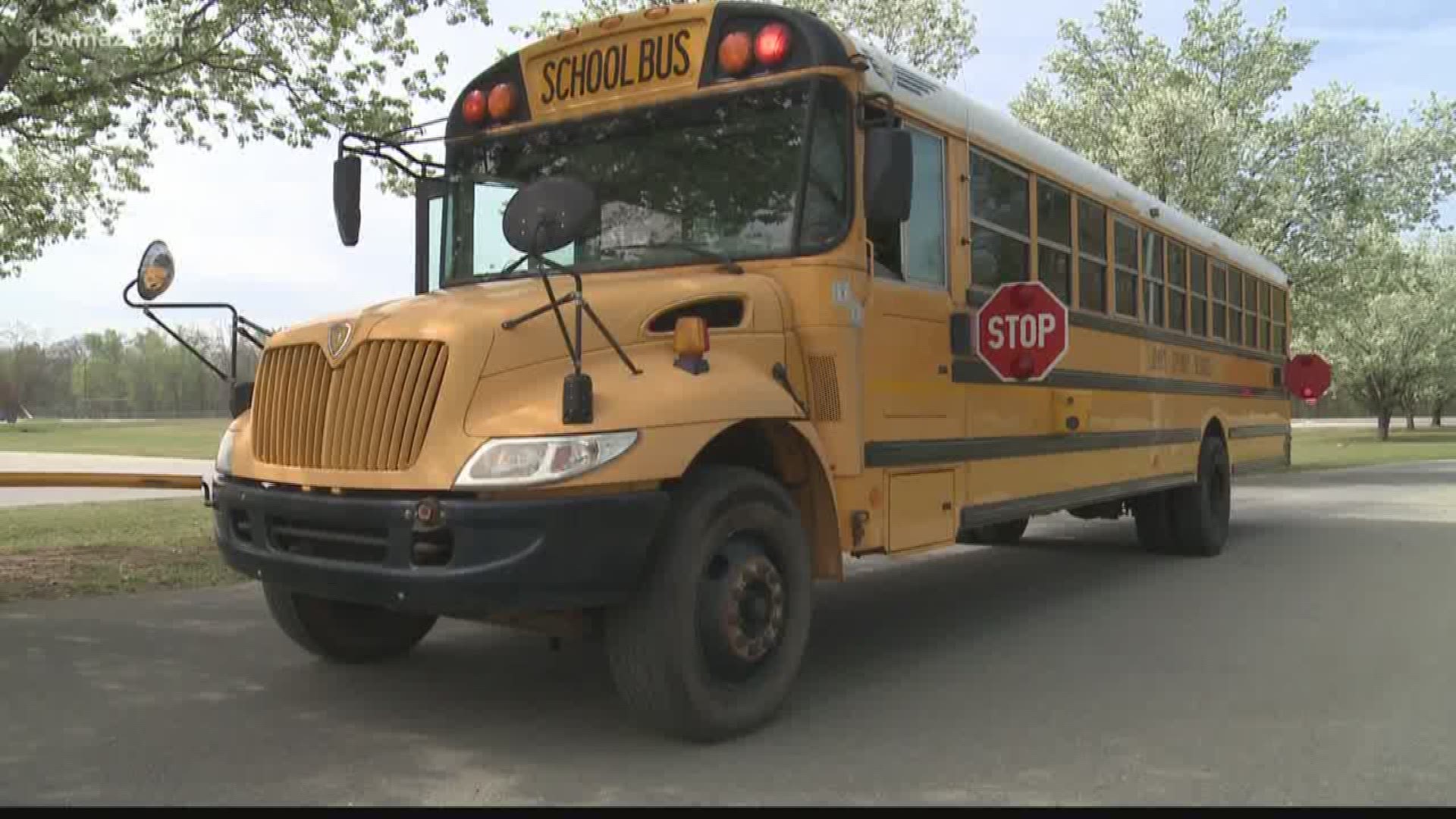 A Jones County mom is "infuriated" and seeking answers after her son was dropped off by the school bus Monday with a concussion and cuts.

A Jones County Sheriff's Office incident report says the child's mother, identified as Jennifer Davis, got a call from bus driver Wendy Vaughn, who told her she needed to be at the bus stop when her son got dropped off.

Davis said she couldn't make it in time and sent Zachary Haley instead.

Haley says when the child got off Bus 24, he had a paper towel up to his chin that was soaked in blood and had a baseball-sized bruise on his forehead.

He added that the child was "very dazed."

The driver told Haley that the bus had a blowout and veered into a ditch, which caused the child to fall on the floor.

Haley said the driver claimed that the child was sleeping at the time of the accident after "he'd been told not to."

The child was taken to a Macon hospital where his mom met up with him.

The child confirmed that he was sleeping on the bus, but had no recollection of what happened after he was thrown to the floor until he 'woke up in front of his house.'

Davis was infuriated by the "lack of action(s)" of the bus staff and says that she thinks an ambulance should've been called at the scene of the accident.

The school district declined to comment on the accident, and Jennifer Davis said she also declined comment, on the advice of a lawyer.