Authorities identified 53-year-old David Hall as one of the two victims of the fatal crash. 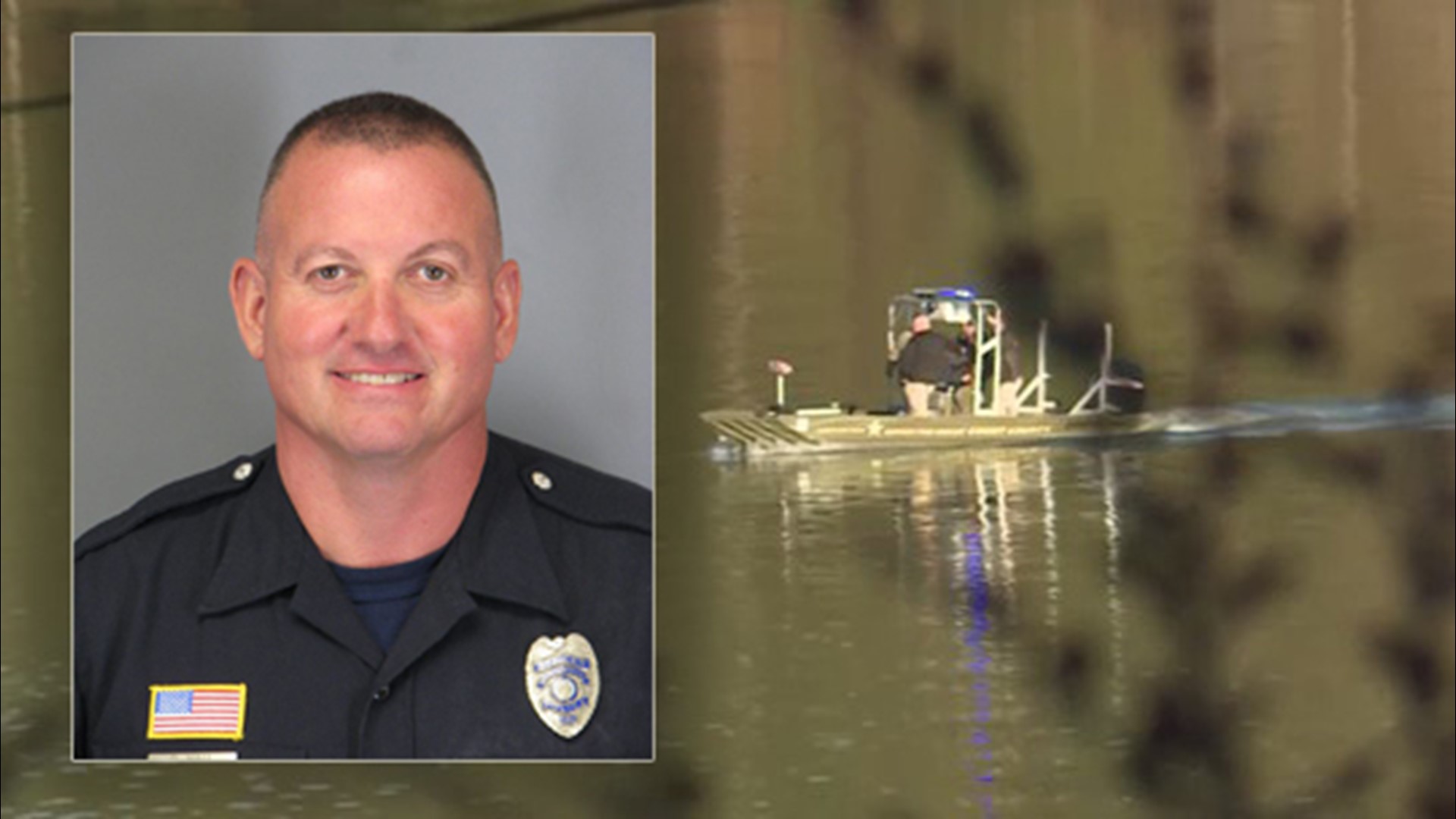 CHILTON COUNTY, Ala. — After three days of searching, rescuers pulled two bodies from the site of a crash involving a Georgia law enforcement helicopter.

According to NBC affiliate WSFA, the bodies were still strapped to the helicopter.

The crash happened Nov. 16 in the area of Cargile Creek, located on Lake Mitchell in Verbena, in Chilton County. That's about 50 miles north of Montgomery and 50 miles south of Birmingham near the center of the state. 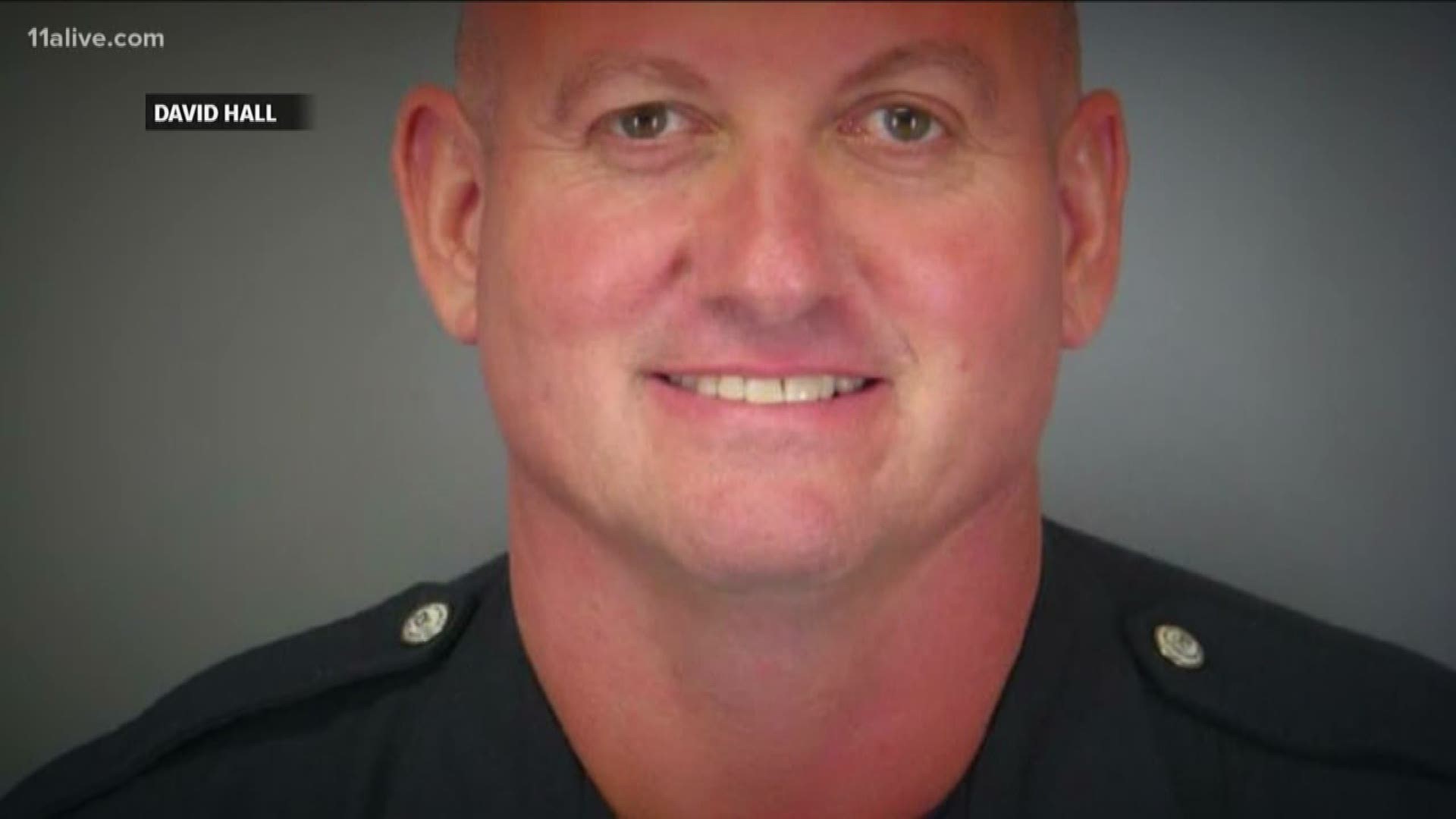 Initially, authorities thought only the pilot was on board, but divers found a passenger during their search.

In a Facebook post, Mayor of Columbus, Georgia Teresa Tomlinson identified the pilot of the crash as 53-year-old David Hall. Hall, according to Tomlinson, Hall was a retired Columbus Police officer of 28 years, but "still served the city through his piloting skills."

Authorities have not named the passenger, at the request of the victim's family.

Crews had been searching the area since the crash happened around 1:15 a.m. Friday. A diver was injured in the recovery process, but after being checked out at the hospital, he is expected to be OK.

Authorities have yet to recover the helicopter.