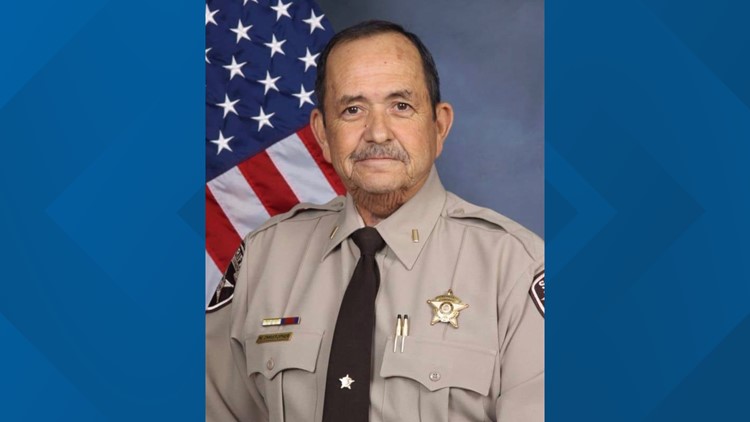 PAULDING COUNTY, Ga. — The Paulding County Sheriff's Office announced that one of their former colleagues died on Friday, Jan. 10.

"It is with a heavy heart that we announce the passing of Lieutenant Mike Christopher," the Facebook post states.

The 64-year-old man served the Paulding County community as a lieutenant for the last 21 years of his career, according to the Clark Funeral Home obituary. He also worked for the Marietta Police Department for 11 years.

Lt. Christopher had a "distinguished career in law enforcement" before retiring in 2017, according to the post.

The website notes that a memorial service will be held on Sunday, Jan. 19 around 5 p.m. at the Clark Funeral Home Chapel in Hiram. Rev. Joey Meeks will officiate the memorial. Visitation will begin at 3 p.m. until the service begins at the funeral home, the obituary states.

He is survived by his wife, six children, two brothers, and six grandchildren.

"In lieu of flowers, donations can be made to the Paulding County Sheriff’s Office Relief Fund," the obituary asks. The funeral home will be in charge of arrangements.