LGBTQ+ military members that were kicked out because of their sexual orientation are now eligible to receive full benefits. 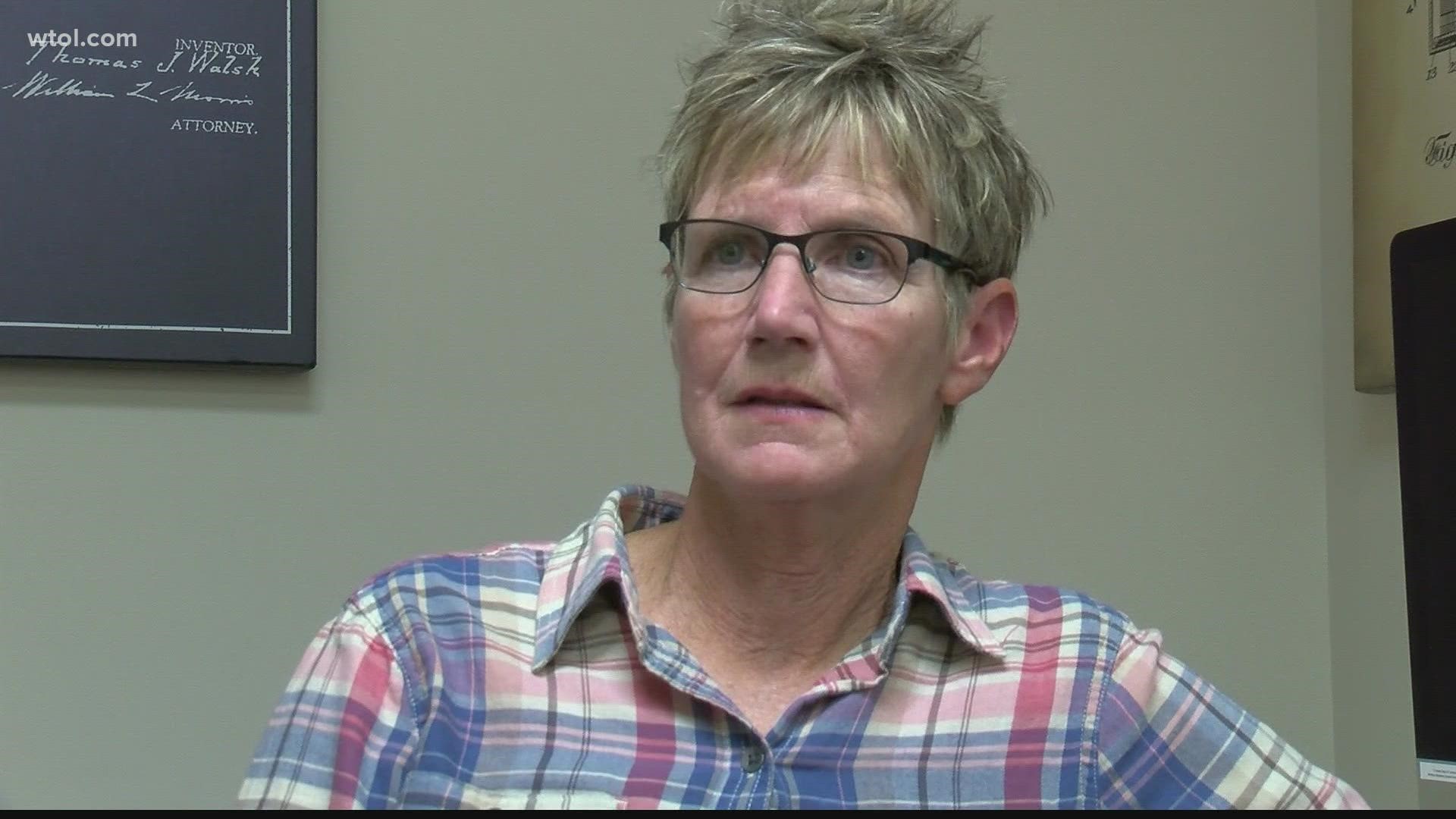 TOLEDO, Ohio — LGBTQ+ veterans who were forced out of the military because of their sexual orientation are now allowed to get full benefits for serving.

Lori King is one of these veterans, and wants to make sure these service members receive what they deserve.

Walls of awards highlight King's service to our country; they show her success as a military journalist, but hide a big piece of who she is.

"I was very happy that we're finally getting back what was stolen from us," King said.

King's job was to share military stories, with the constant concern that she would be investigated and kicked out for being gay.

King credits a phone call from her boss for saving her career when investigators looked into her personal life.

"I was warned. Countless other people weren't warned," King said.

She was cleared, but left with the memory of being under the microscope.

"That's how it felt, like I was a common criminal," King said.

After 21 years of service, King retired from the military but continued her career as a journalist, realizing how different her life would've been if she was caught.

"I wouldn't have had college money to go to Kent State to get my photojournalism degree, I wouldn't have met my current spouse who I've been with for more than 30 years," King said.

Now, King is determined to make sure those who weren't as lucky, who weren't warned, now step up to get their benefits for serving by sharing her story.

"You know, we're people like everybody else, I was Journalist Of the Year three times while I was in the military," King said.

One thing King talked about is how it might be difficult for those who were kicked out to walk back into a VA building to work on getting their benefits restored.

King wants them to know those benefits were earned and says they deserve to receive them.