19-year-old allegedly shoots teen mother of his child, turns gun on himself

The 17-year-old died from her injuries. At last check, the 19-year-old is still in critical condition. 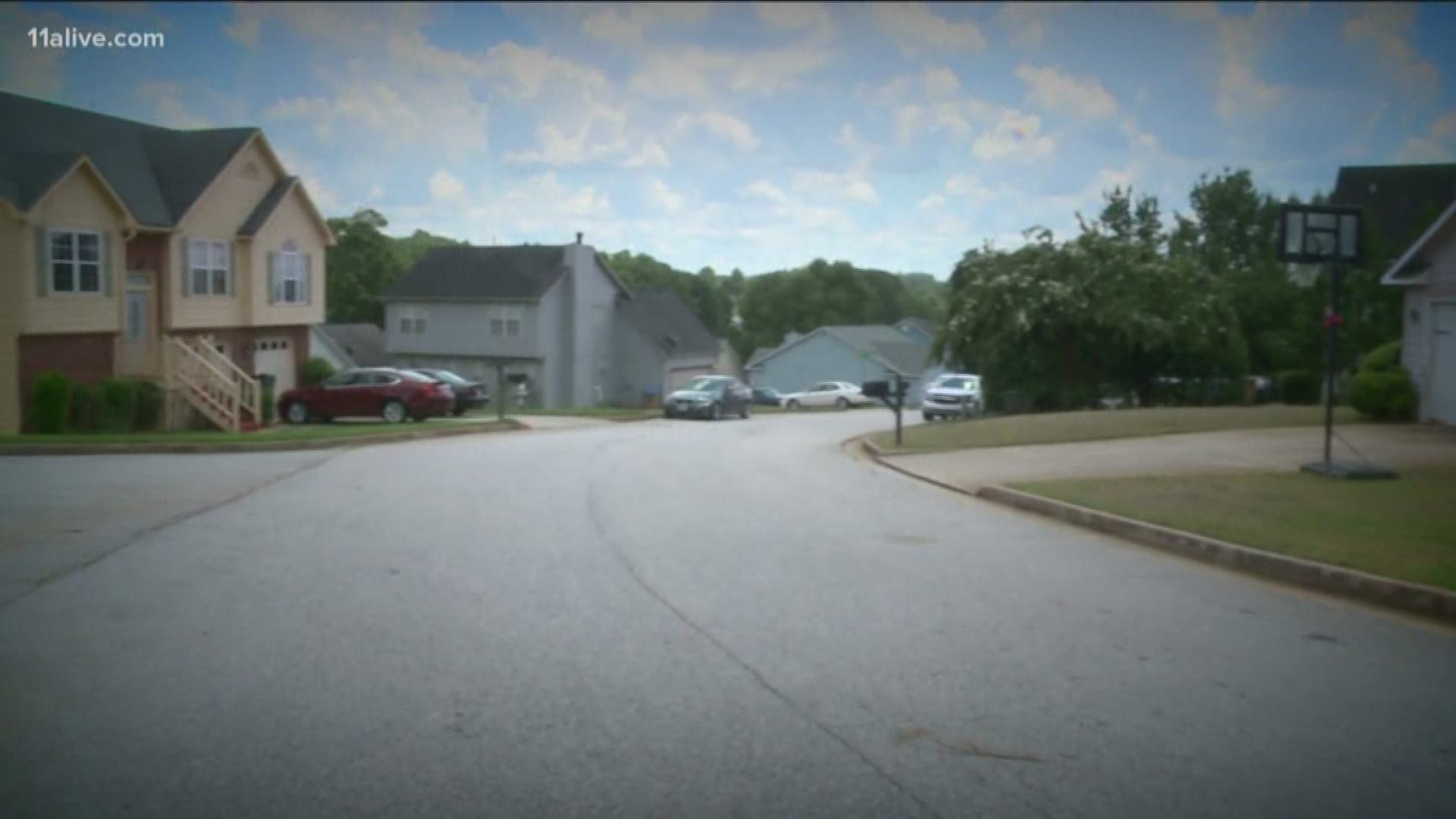 RIVERDALE, Ga. -- A 17-year-old is dead after authorities said she was shot by her child's father before he turned the gun on himself.

Clayton County Police went to a home on Briar Crest Court in Riverdale to respond to an attempted murder-suicide around 9 a.m. Sunday,

The 17-year-old girl's family told police the father, 19, came to the home and the two were downstairs talking. Her family members heard the gunfire and went downstairs to see what happened. Police said they were both found lying in the floor suffering from gunshot wounds. 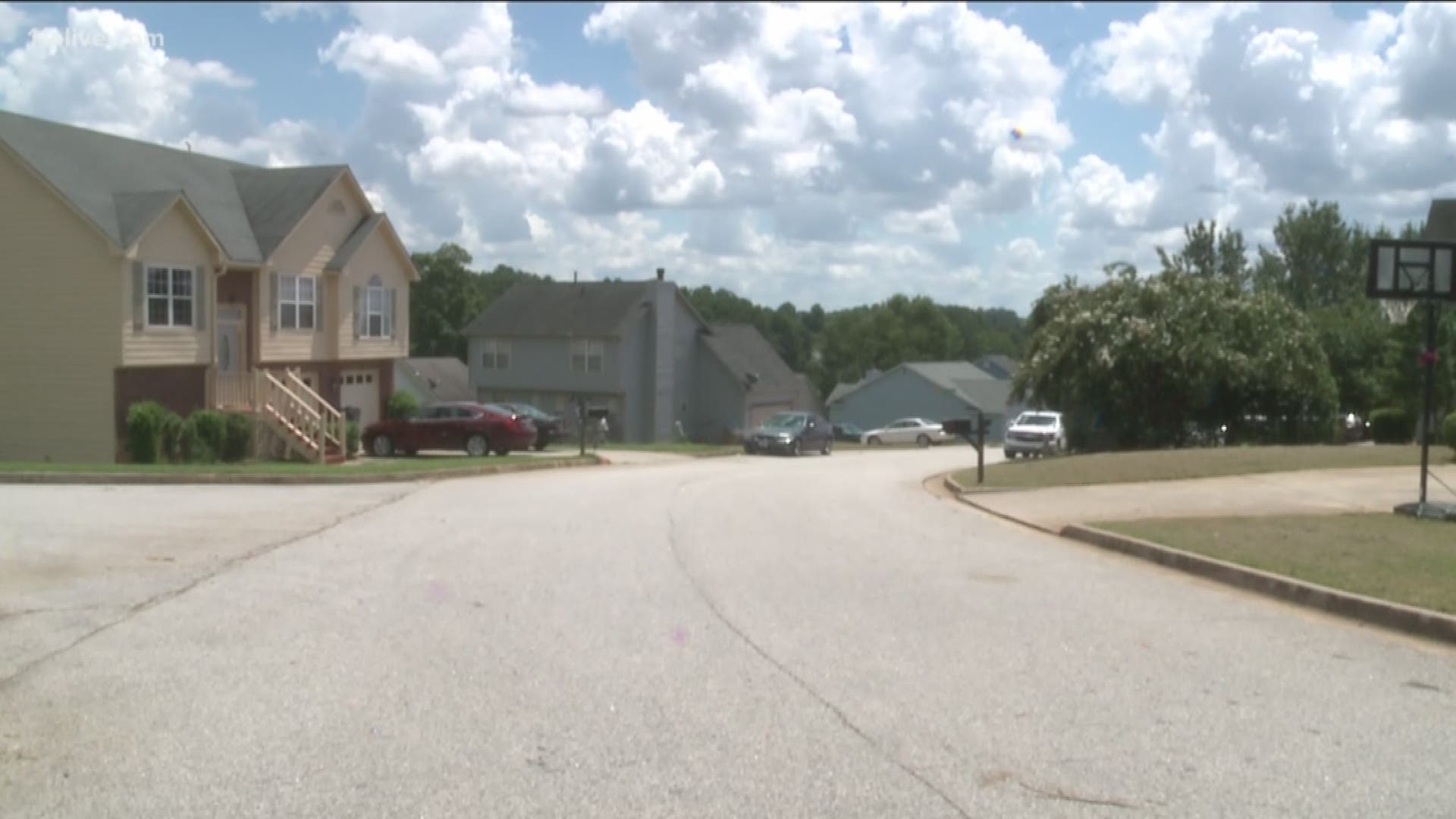 The preliminary investigation revealed that man allegedly shot the girl before turning the gun on himself. Both were taken to the hospital where she died. At last check, the 19-year-old was listed in critical condition.

Police said there was an active order of protection obtained against the male in February through the Fulton County Court system. The couple's 8-month-old child remains with family.