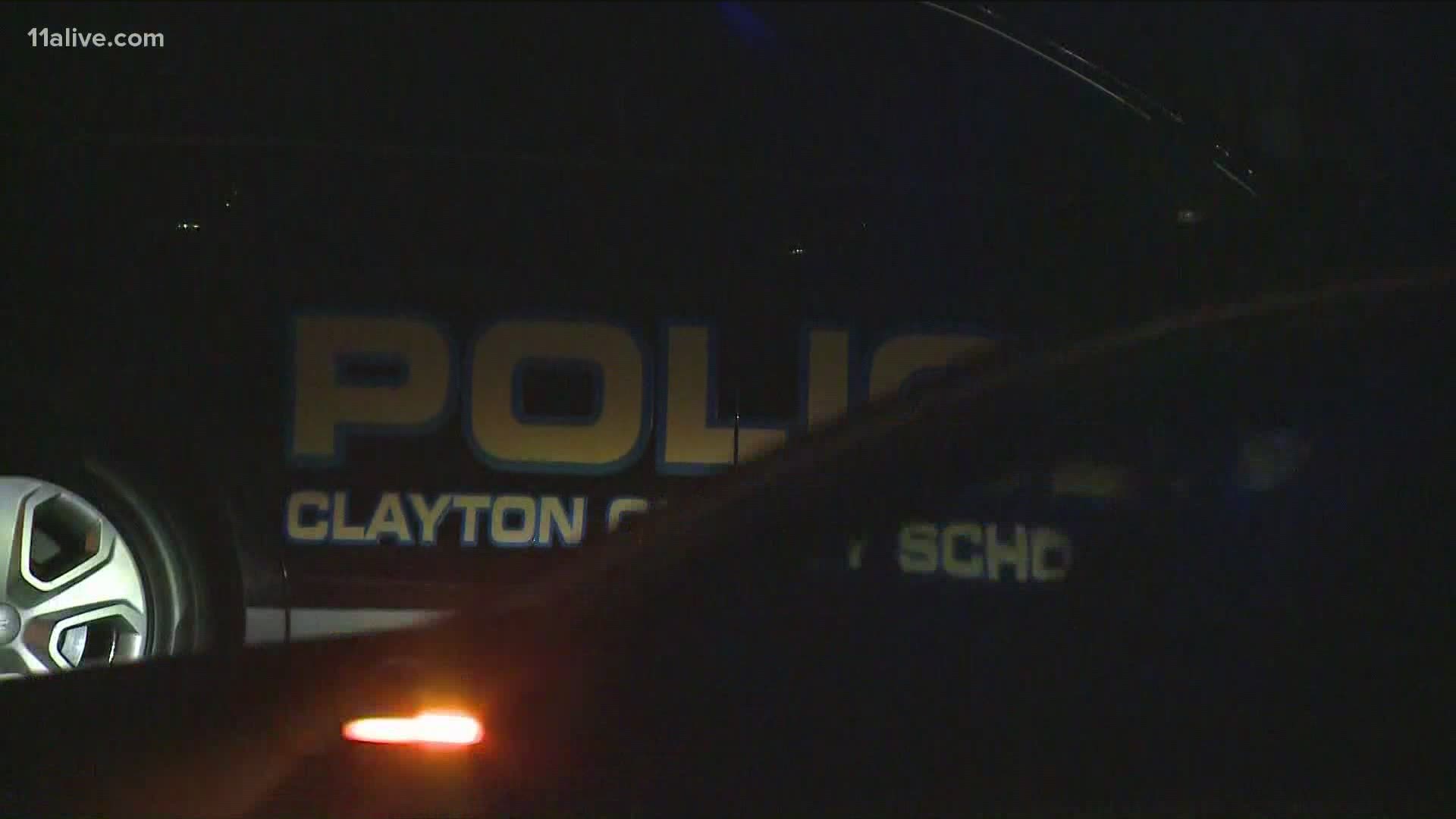 RIVERDALE, Ga. — One person has been shot and killed at Riverdale High School, according to Clayton County authorities.

Clayton County Battalion Chief Laura Richardson confirmed the shooting to 11Alive on Monday evening and said the fire department and police are at the scene.

Riverdale Police Chief Todd Spivey told 11Alive that the person who died is male but his age is unknown at this time. They are looking for two suspects and are questioning neighbors in the area to see if they know anything that can help the investigation.

11Alive contacted Clayton County Public Schools and a spokesperson said no students or staff were hurt or involved. Below it the full statement:

"It has been confirmed by Clayton County Schools Police that a shooting took place after hours (around 5 p.m.) near the campus of Riverdale High School. The offenders involved were locals that came on campus and were not enrolled in the school district. There were no staff or students involved or harmed in this incident. Please be aware that this is still an active investigation."

No additional details have been released regarding the circumstances of the shooting.

11Alive is working to get more information about what happened. We will update this story as more details develop.