DEKALB COUNTY, Ga. — A former DeKalb County police officer was found not guilty on two counts of felony murder and guilty on four other counts in his trial for shooting a naked, unarmed Air Force veteran in the parking lot of his Chamblee apartment complex. Click here for full update.

Robert Olsen says he acted in self-defense when he responded to a call on March 9, 2015, about a suspicious man in the parking lot of The Heights apartment complex.

Prosecutors say Anthony Hill, an Air Force veteran with mental health issues in the midst of a crisis, posed no threat and that Olsen used unjustifiable lethal force.

The jury deliberated for five and a half days before returning its verdict on Monday, Oct. 14.

Olsen will be sentenced on Nov. 1 after his defense team asked for a delay, Judge Latisha Dear Jackson ruled. He is also required to wear and ankle monitor. He will have a daily curfew of 7 a.m. to 6 p.m. until the sentencing.

If sentenced consecutively, he could face up to 35 years in prison.

DAY 1: When veteran heard cops were coming, he said 'they're my friend.' But the cop who responded, killed him

'He was very peaceful': Those close to Anthony Hill were in disbelief at shooting

DAY 2: Witnesses on the stand give first-hand accounts of ex-officer's shooting of naked veteran

DAY 6: Fate of officer charged with murder in shooting death of naked, unarmed veteran now in hands of jury

More background on the case 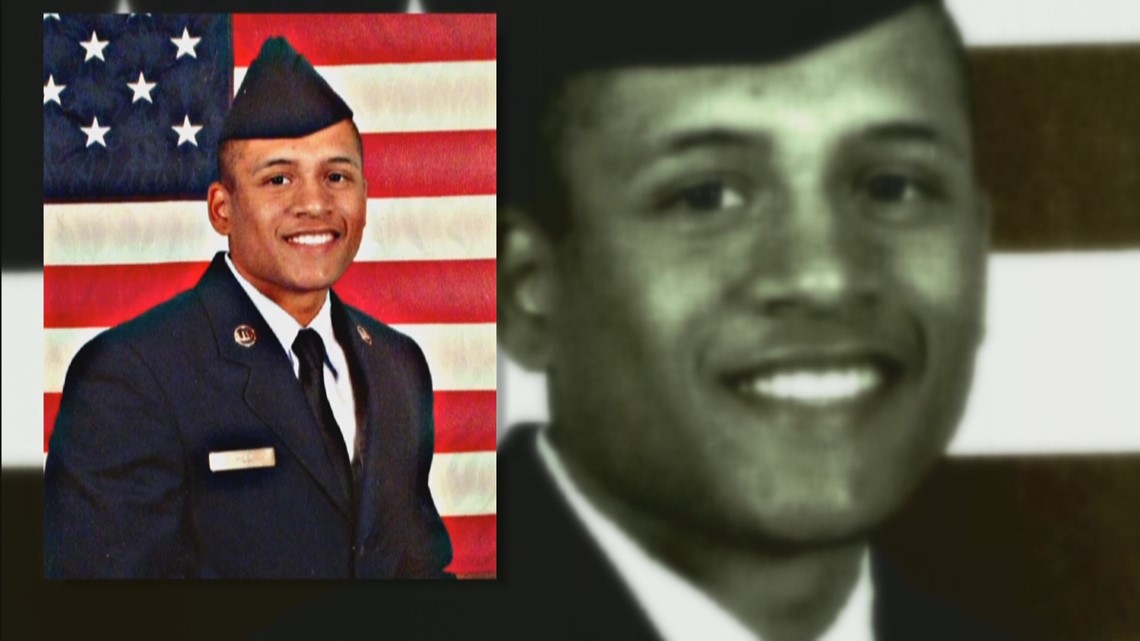