Rockbridge Road at Pirkle Road in Norcross was closed for nearly three hours. 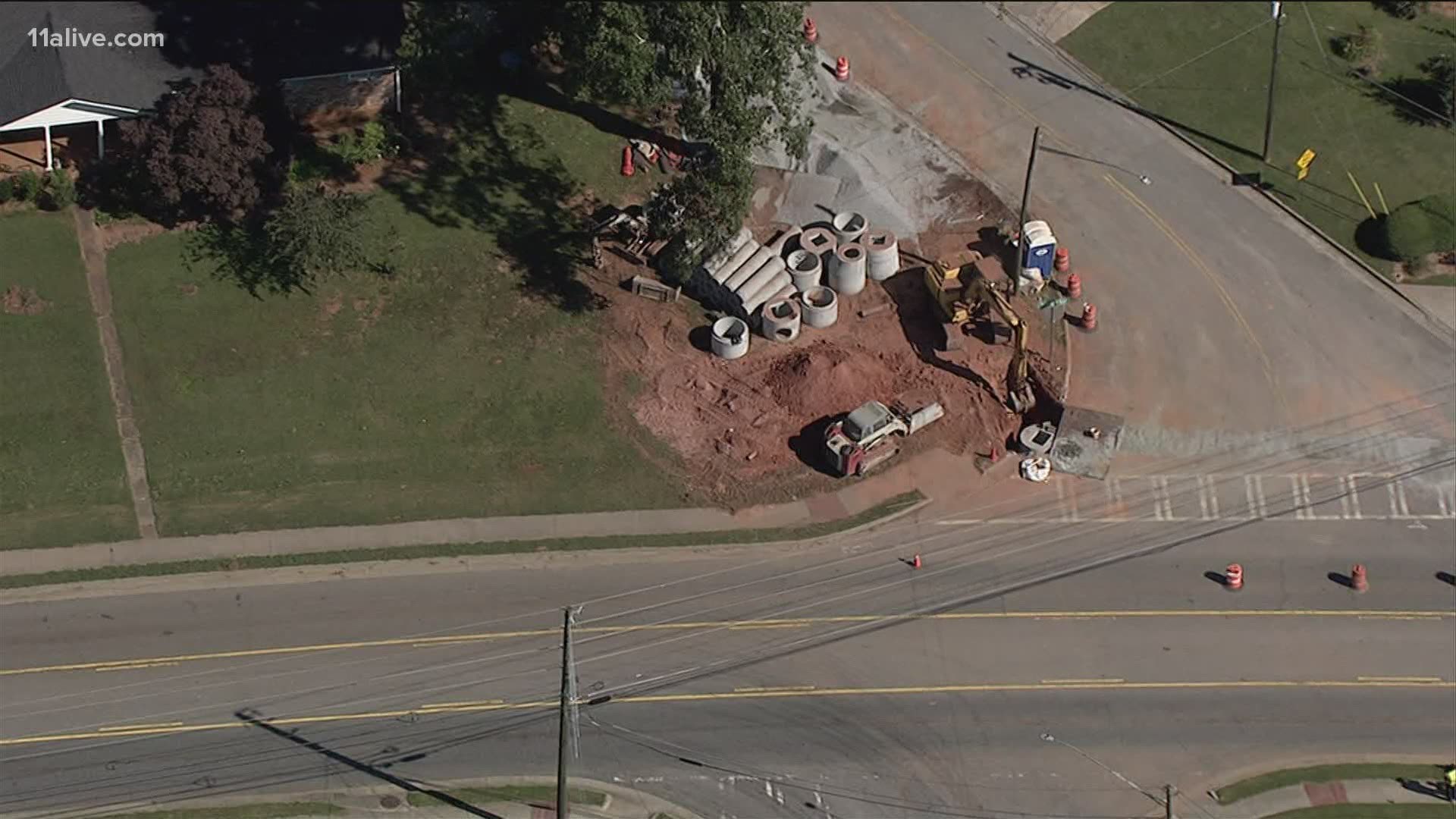 NORCROSS, Ga. — Officials spent much of Tuesday morning working to contain a gas leak along a busy road in Norcross, officials said.

At around 10:40 a.m., the Gwinnett Police Department said Rockbridge Road at Pirkle Road in Norcross would be closed for two-to-three hours because of the leak.

Gwinnett fire crews initially responded to the call at 10:09 a.m. The Hazmat team was called out for assistance.

Officials said no evacuations were needed, but residents in two homes were sheltering in place.

Drivers were urged to avoid the area and seek alternative routes until the roadway reopened just before 1 p.m.

Traffic Alert: Rockbridge Road at Pirkle Road in Norcross is currently closed for a gas leak. It will be closed for approximately 2-3 hours. pic.twitter.com/WnBlQb9RtR